A racing green steering wheel on British racing green cord bracelet. Each Bracelet is crafted by hand thanks to the artisanal savoir-faire of a British workshop. 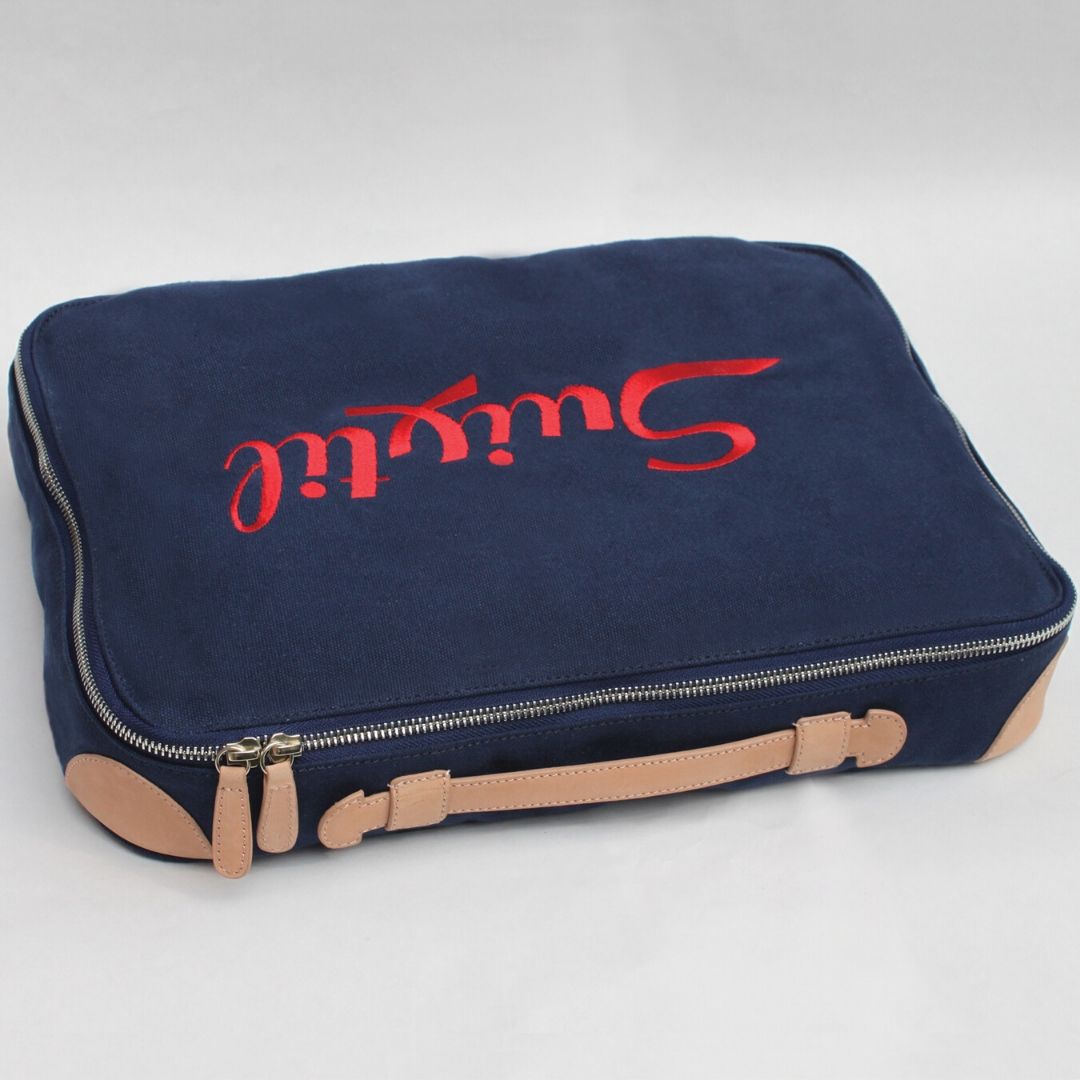 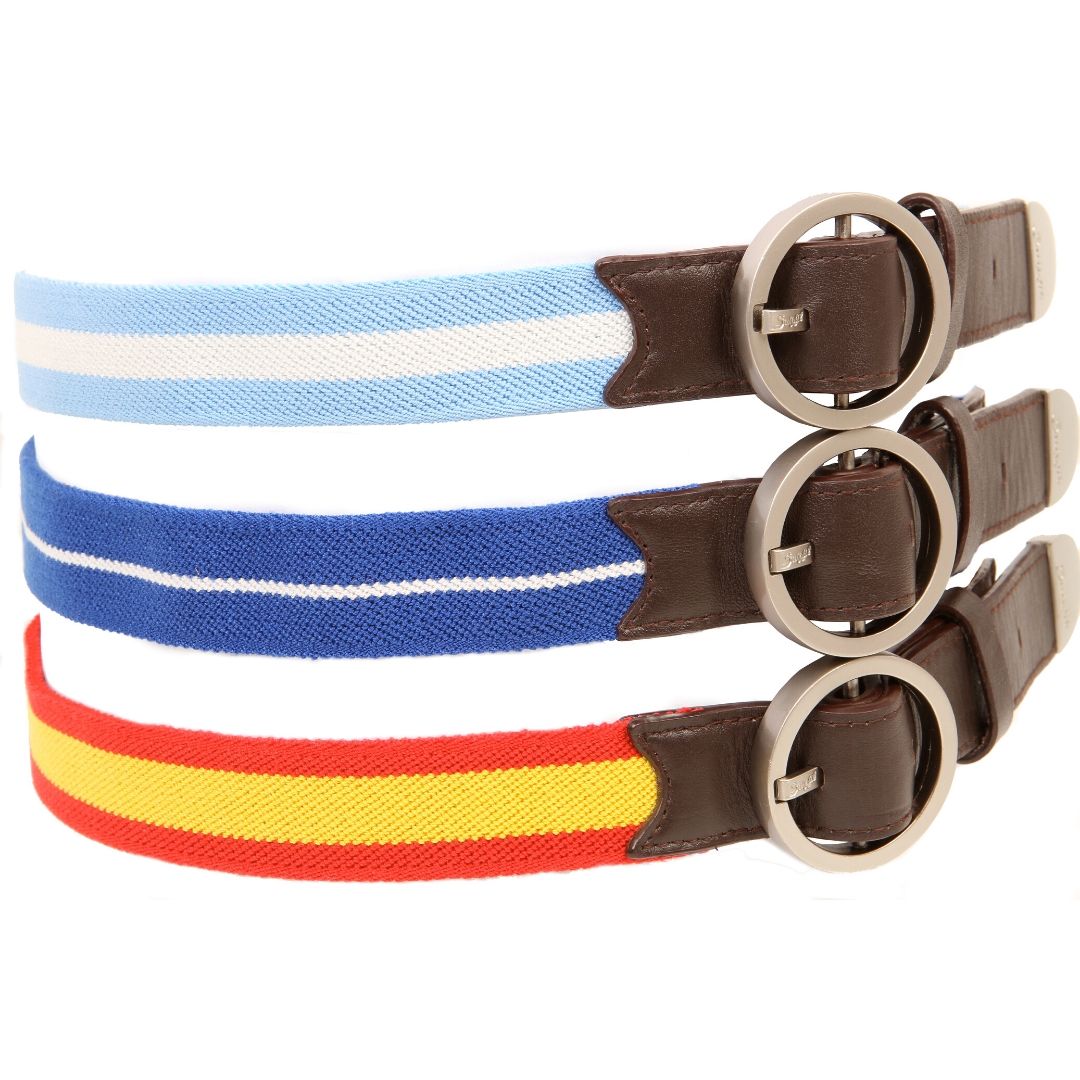 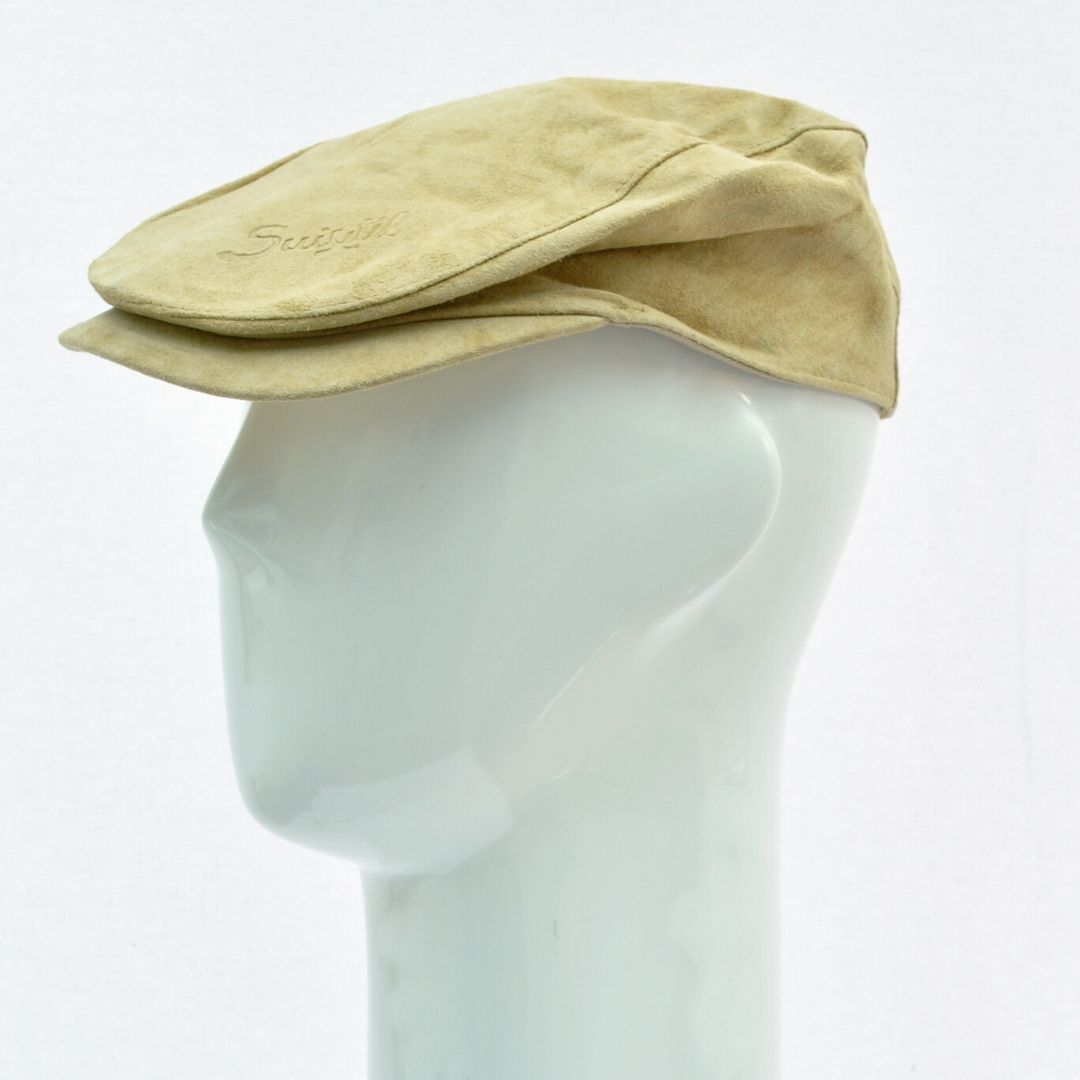 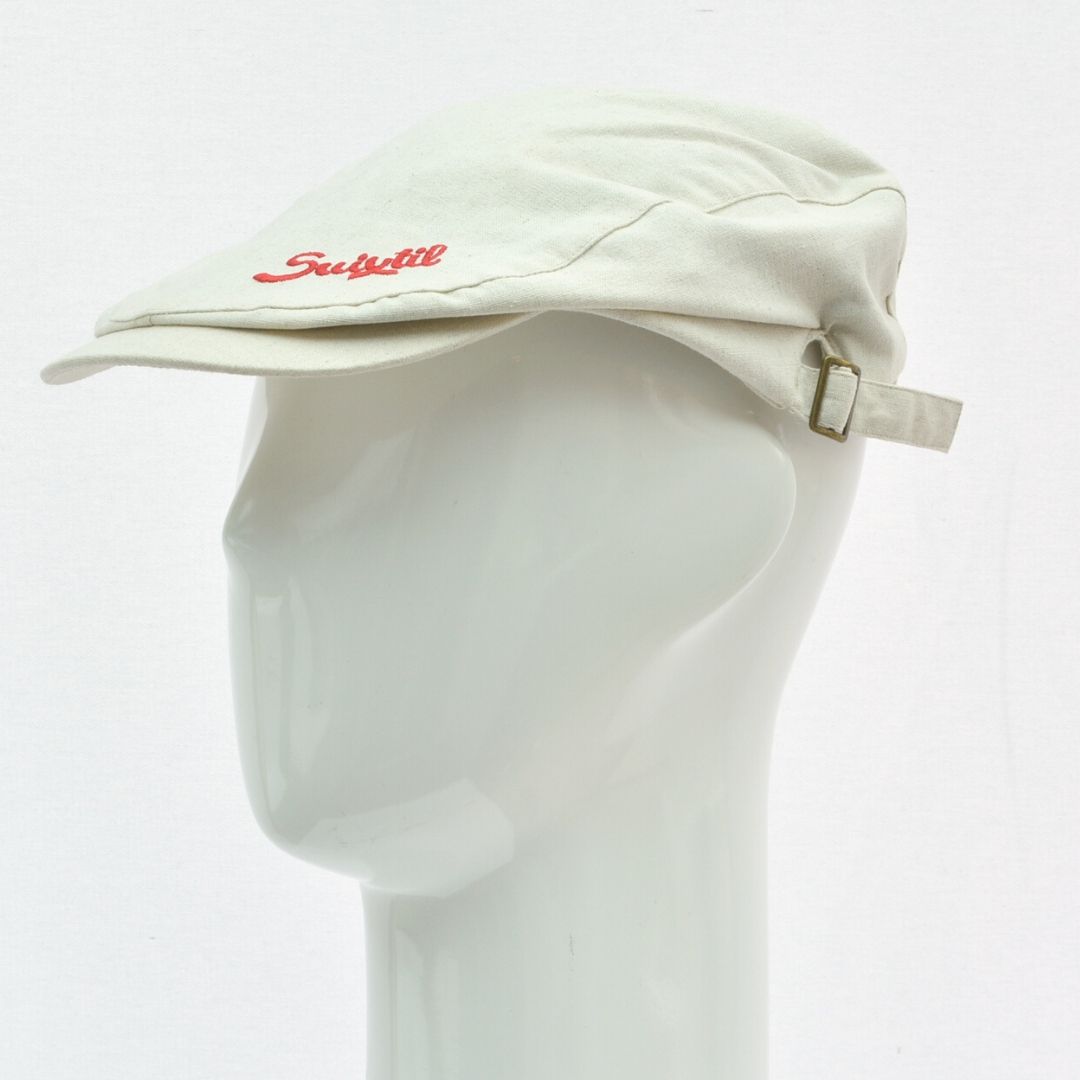