One of the greatest drivers in F1 history, Jim Clark’s life and career is explored with this feature-length DVD. A must-have for fans of classic F1.

Few names in motor racing history’s hall of fame rank alongside that of Jim Clark. From 72 starts Clark won 27 Grands Prix – a success ratio only bettered by Fangio and Ascari – and he was World Champion driving Lotus cars in 1963 and 1965. He was also the first Briton to win the Indianapolis 500 race.

his is the full story on DVD featuring superb archive footage of an era which saw Clark do battle with Hill, Surtees and later fellow Scot and friend Jackie Stewart. 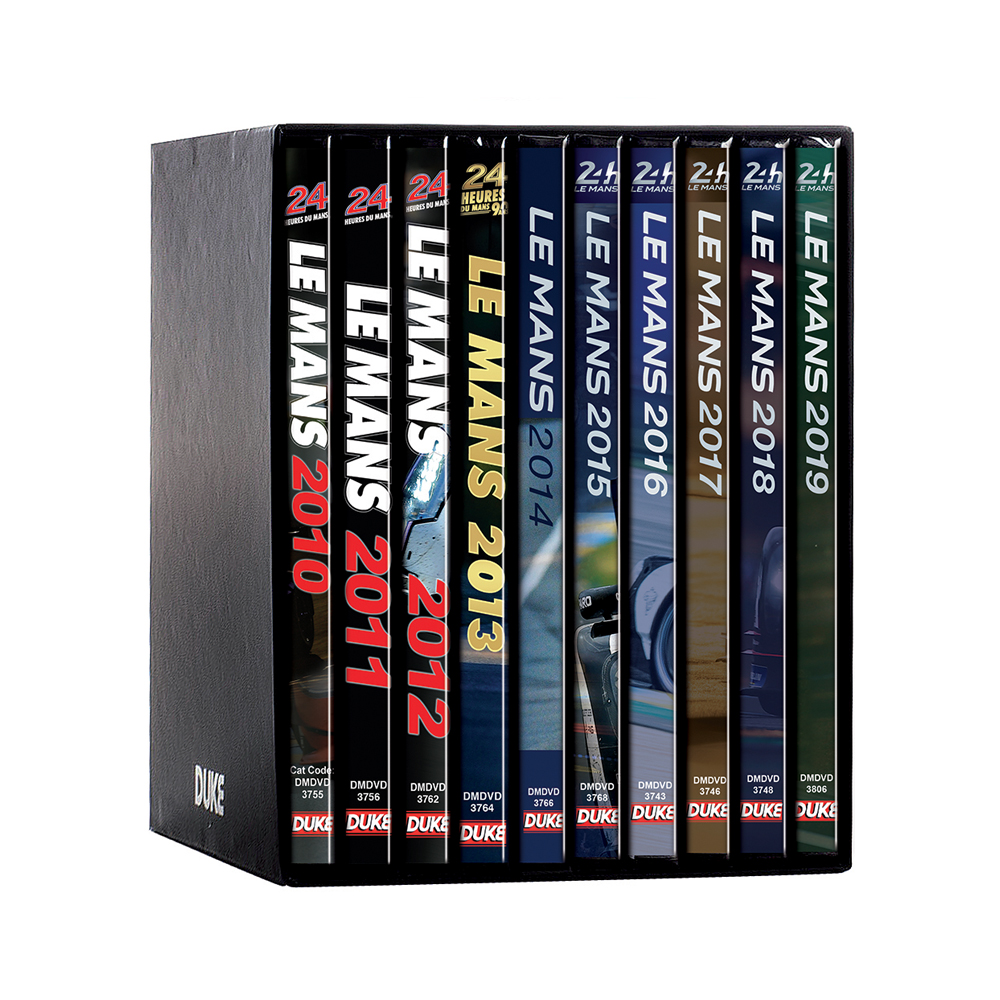 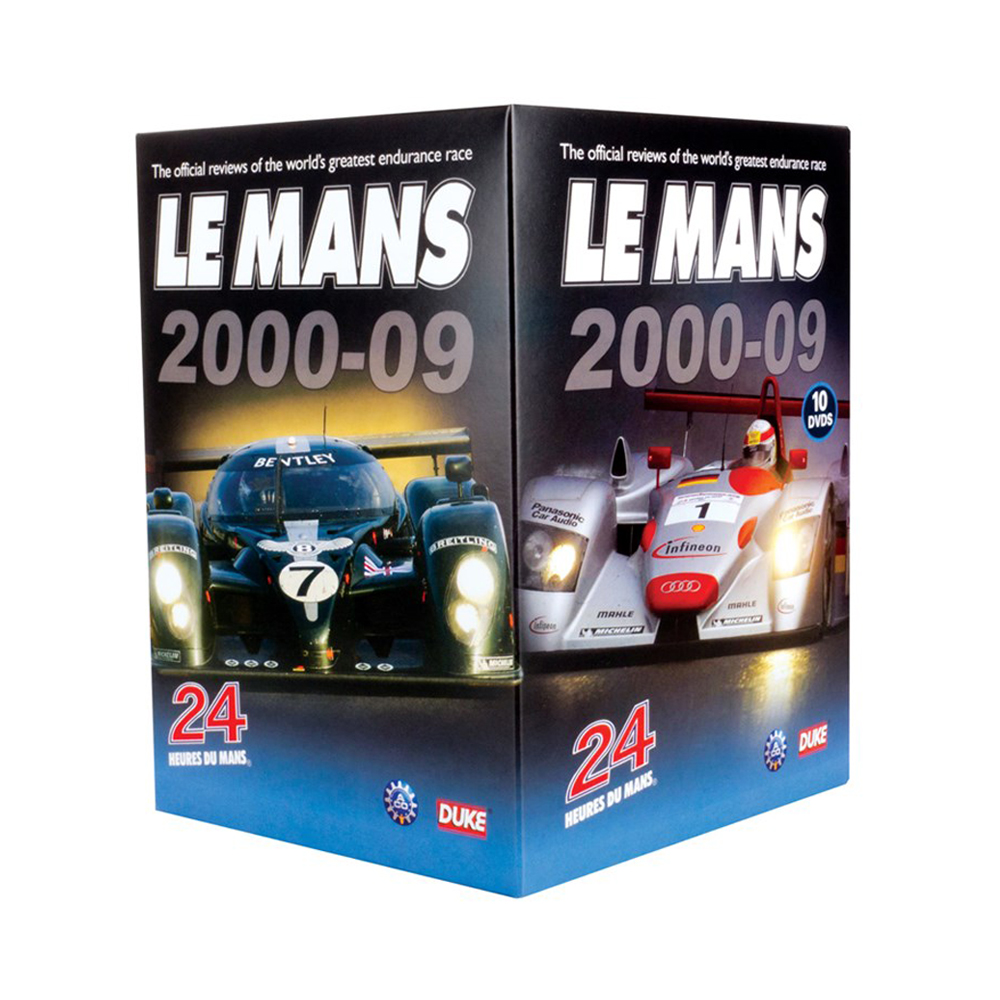 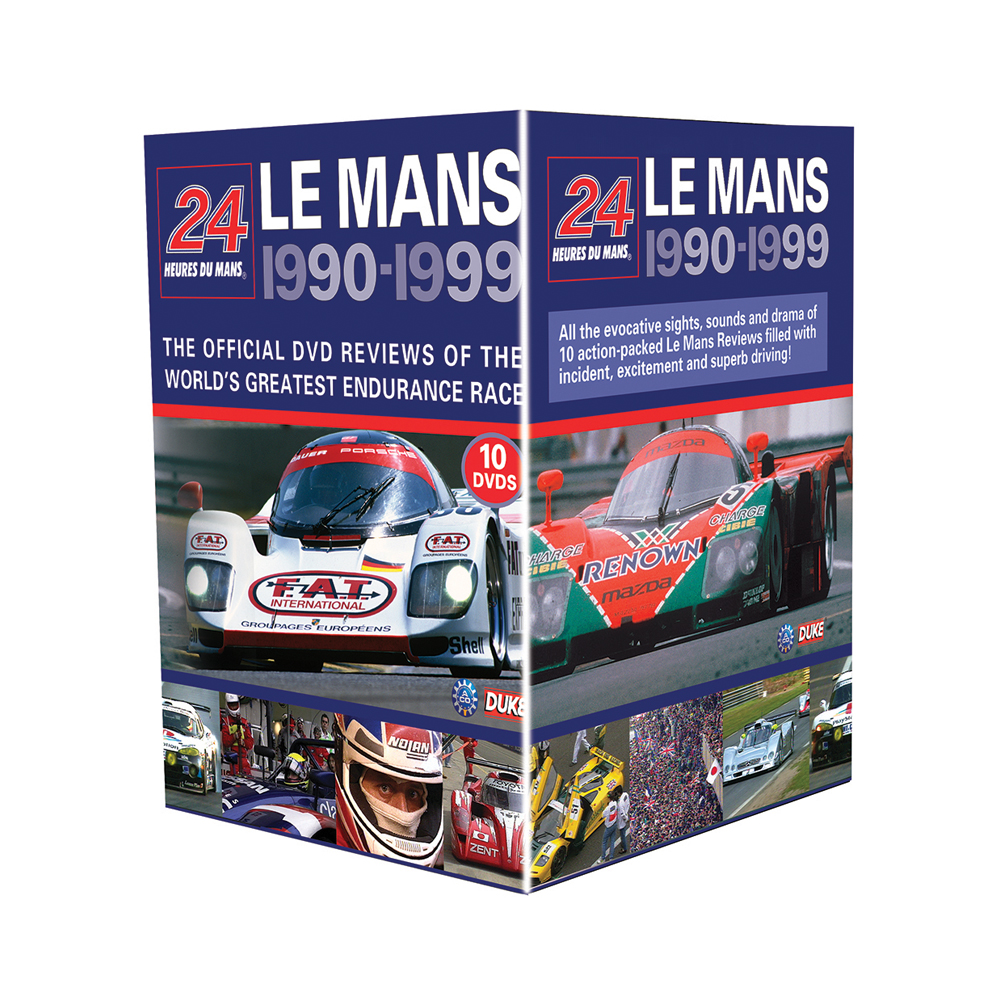 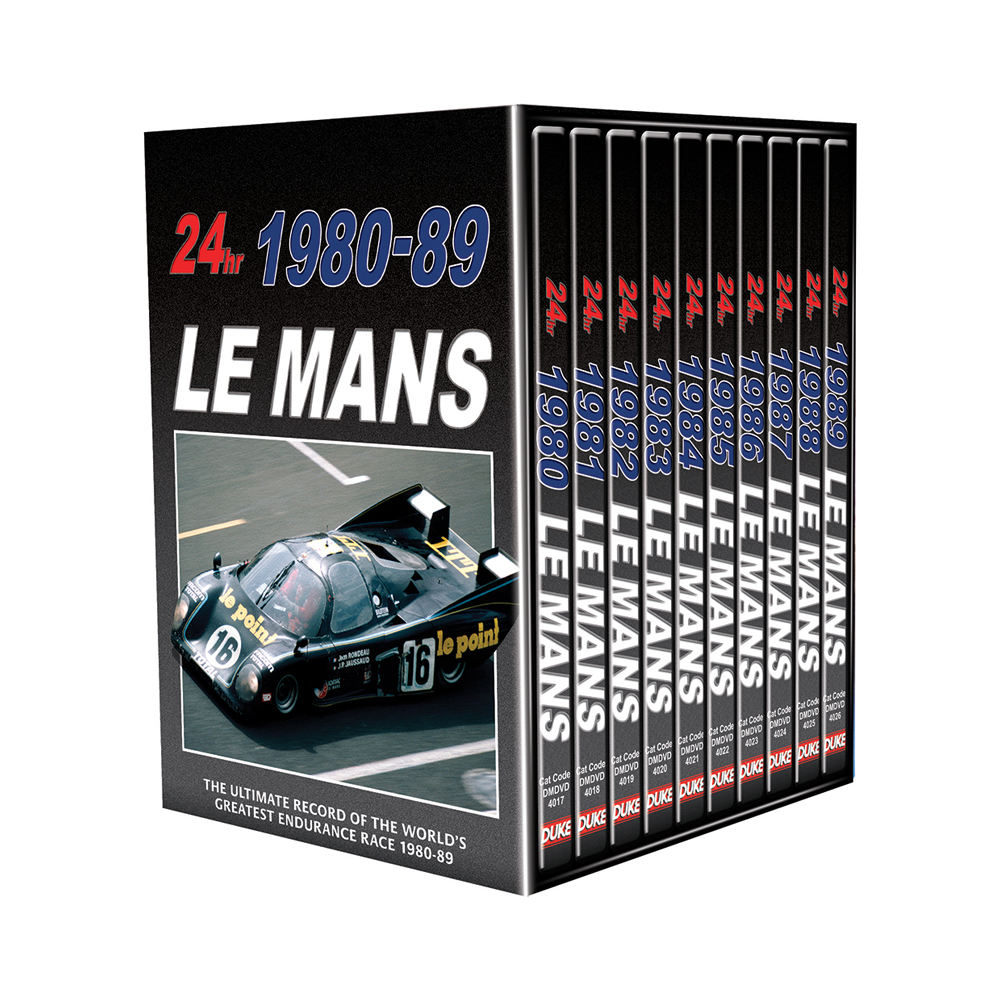