A stunning look back at some of the most iconic moments in F1 history. From Lauda to Prost, from Mansell to Alonso, witness some of the greatest drives ever.

F1 ‘How it Was’ takes you to the centre of iconic moments, with insight from the men who made them happen. What was their motivation? How did they make the difference? How did they cope with the pressure? Where did they make the difference? Candid interview exclusively reveal the untold stories, as the drivers take you inside the heart stopping minutes which defined their careers.

Relive a truly remarkable selection of races. Witness Niki Lauda’s struggle to clinch the tightest championship in history, hear how a ‘lucky’ puncture helped Alain Prost deny the Williams pair in Adelaide in ’86 and find out how mind games threatened to derail Nigel Mansell’s famous win on home soil in 1987.

Return to Phoenix in 1990 and the thrill of Jean Alesi’s improbable battle with Ayrton Senna before experiencing the raw emotion of Gerhard Berger breaking a long Ferrari winless streak in 1994.

‘How it Was’ mixes unforgettable Championship deciders with personal moments of redemption, including: Jacque Villeneuve’s emotionally fraught duel with Michael Schumacher at Jerez in 1997, which ended in such controversy. Johnny Herbert’s remarkable, attritional battle to triumph at the Nurburgring in 1999 and David Coulthard defeating all time great, Michael Schumacher, to clinch a famous win back in 2000.

There’s also a spotlight on modern greats, including a tempestuous Fernando Alonso aggressively wheel banging against Massa at the European Grand Prix in 2007 and Jenson Button’s phenomenal journey from last to first in Formula One’s longest ever race.

In superb detail with never before seen footage, indulge in ten unforgettable races you will want to revisit again and again.

Please note that this DVD is only compatible in the following regions: Europe, Japan, the Middle East, Egypt, South Africa, Greenland. 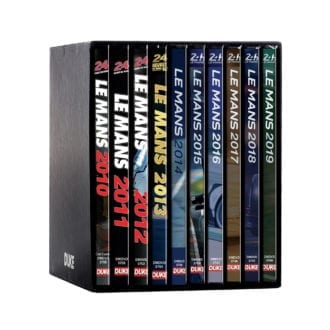 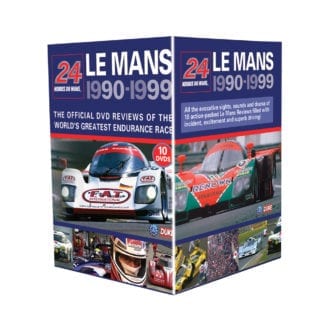 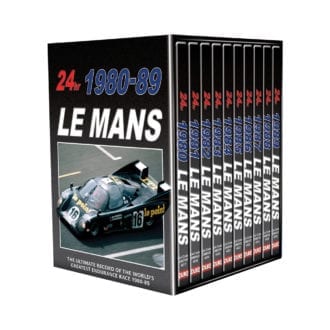