The Mini is one of the most iconic cars ever made. A star where ever it goes, from the school run to the silver screen. Own this special edition Scalextric to commemorate a true motoring institution.

The original Mini was launched to much fanfare and critical acclaim in August 1959.

The first Minis were in fact branded Morris Mini Minor and were sold as a small, cheap, dependable family car, whose exterior size masked a surprisingly roomy interior, space enough for four adults and some luggage in the compact boot.

As the design matured the Mini became not just a star of the school run, but also the rally stage with the car storming to victory in a number of world famous Monte Carlo Rally’s. On track the car found success too, dominating the lower engine size classes of various saloon series right up until the mid-1970s, Sir Alec Issigonis has truly designed a compact masterpiece.

As the swinging 1960s came into full force the Mini became an icon of motoring, taken to the hearts of celebrities from Peter Sellers and John Lennon to even American film stars such as Steve McQueen the mini was to be seen on boulevards in LA as well as side streets in Leicester. It was a car for all and even took to the big screen in some well known films.

Celebrate the Mini’s legacy with this special edition Scalextric triple pack. Featuring 3 different colours of Mini, it’s not one to miss. 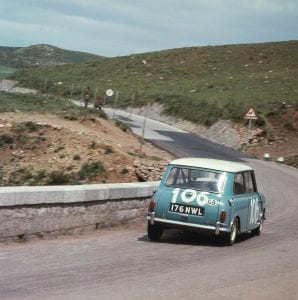 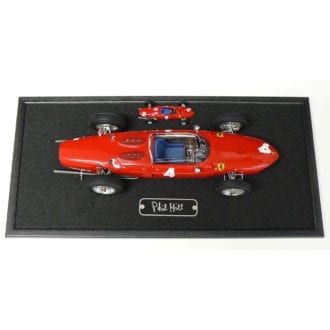 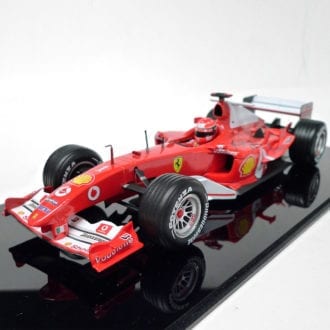