In 1979, a significant amount of progress was made in aerodynamics and to challenge Lotus, Forghieri realised he had to follow their lead and design a ground effect car for 1979. The 312T4, introduced at the 1979 South African Grand Prix with a monocoque designed to be as narrow as possible, to take advantage of ground effects, but this was limited by the width of the flat 12 engine. The car was extremely reliable and it won 6 races in 1979, three each for Villeneuve and Scheckter. Other solid placings helped Ferrari win its fourth Constructors’ Championship in 5 seasons and Scheckter his Drivers’ Championship.

The Signature Store is an established market leader selling genuine signed automobilia, all our signed products are guaranteed authentic, and come with proof including date, location and photographic evidence – we don’t deal in ‘through the fence’ signatures, but strike exclusive, commercial signings with drivers which take place in private; we get the best signatures, because we pay for the best; authenticity is guaranteed. 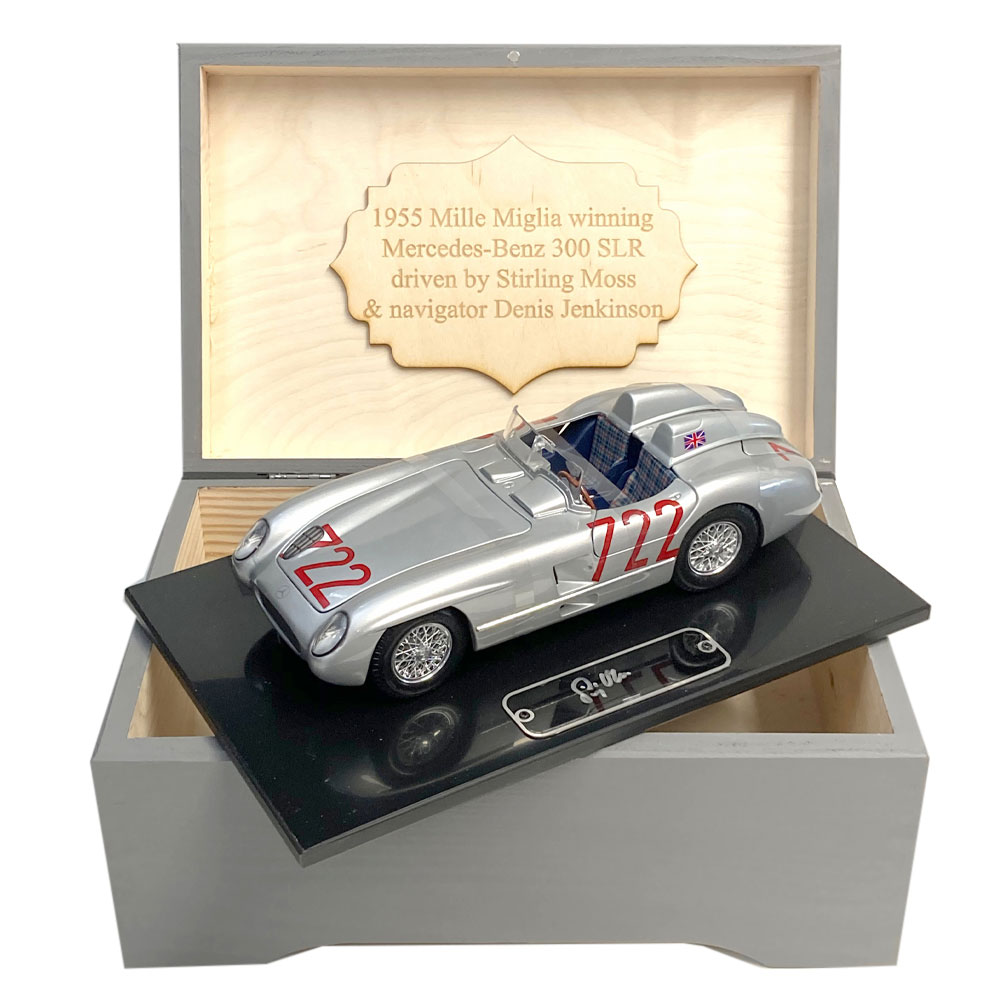