Mercedes were reaching their pinnacle in 1955 and the mighty W196 was the car to beat, helping Fangio to the title the previous year, Stirling Moss joined the team and would famously drive the open wheeled and SLR versions of the car to famous victories.

At Spa for the Belgian F1 Grand Prix, Mercedes provided a spare or ‘T’ car used by all four works drivers on the practice days before a Grand Prix; Fangio, Moss, Kling, Fitch and race engineer Uhlenhaut all lapped the circuit in the T-car, chassis number 10, the short wheelbase open-wheeled version.

Now though new research and the personal recollections of Sir Stirling Moss, The Signature Store has commissioned a new replica, limited to just 55 pieces it will feature the correct red and yellow ‘T’ as run at the Belgian Grand Prix of 1955 at Spa.

Features a signed and numbered plaque and comes with a Certificate of Authenticity tracing the known history of the T-Car. 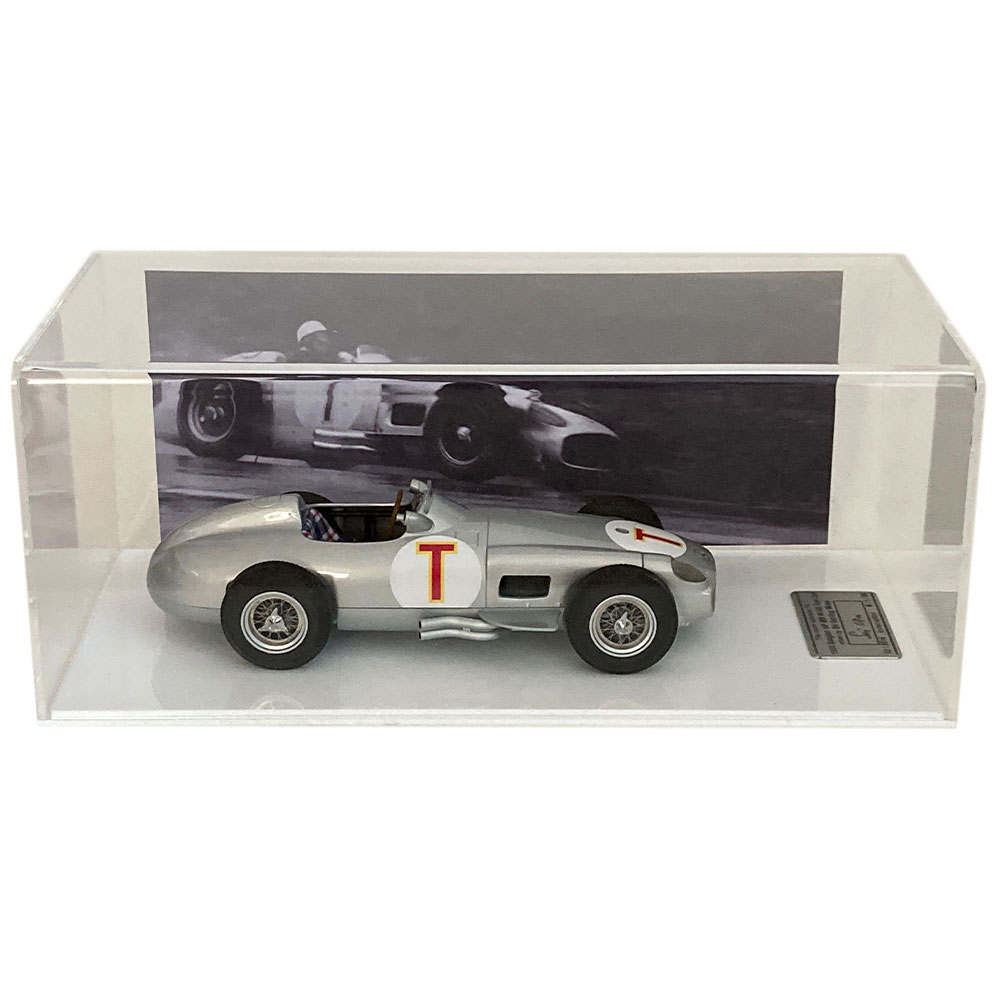 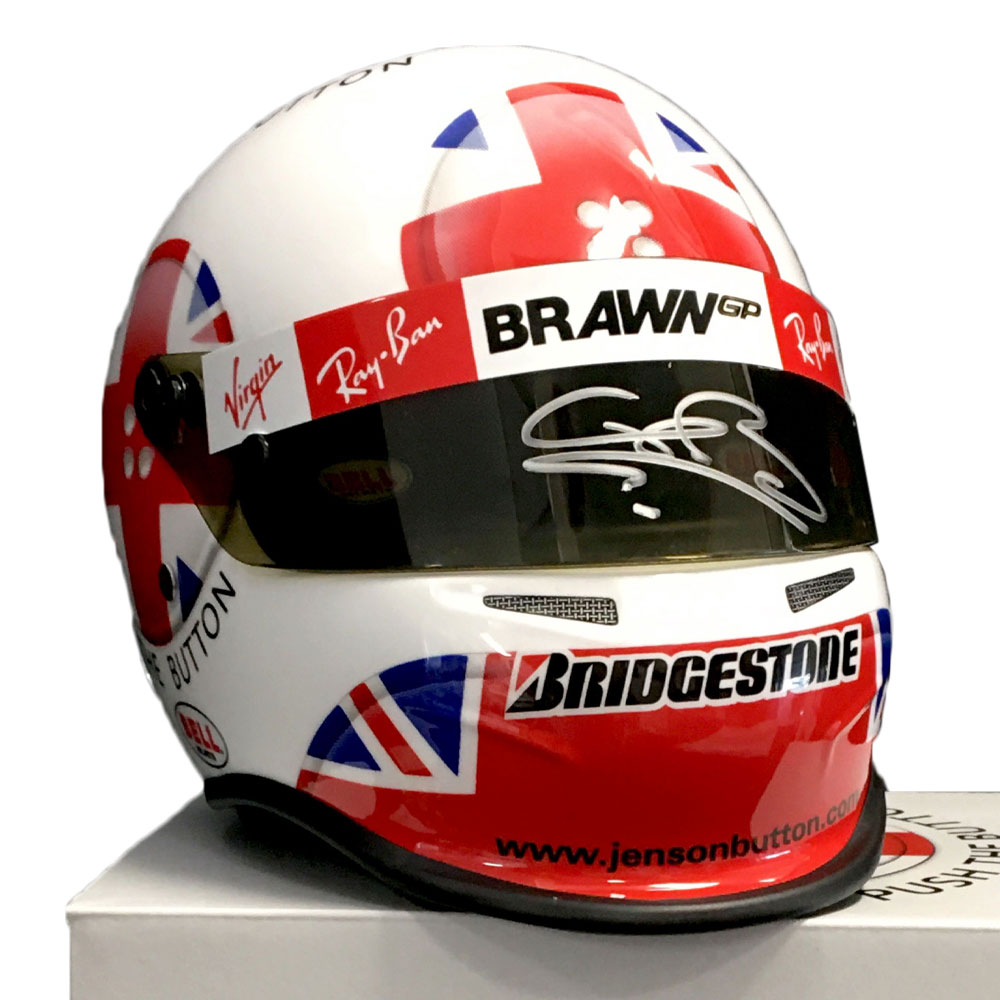 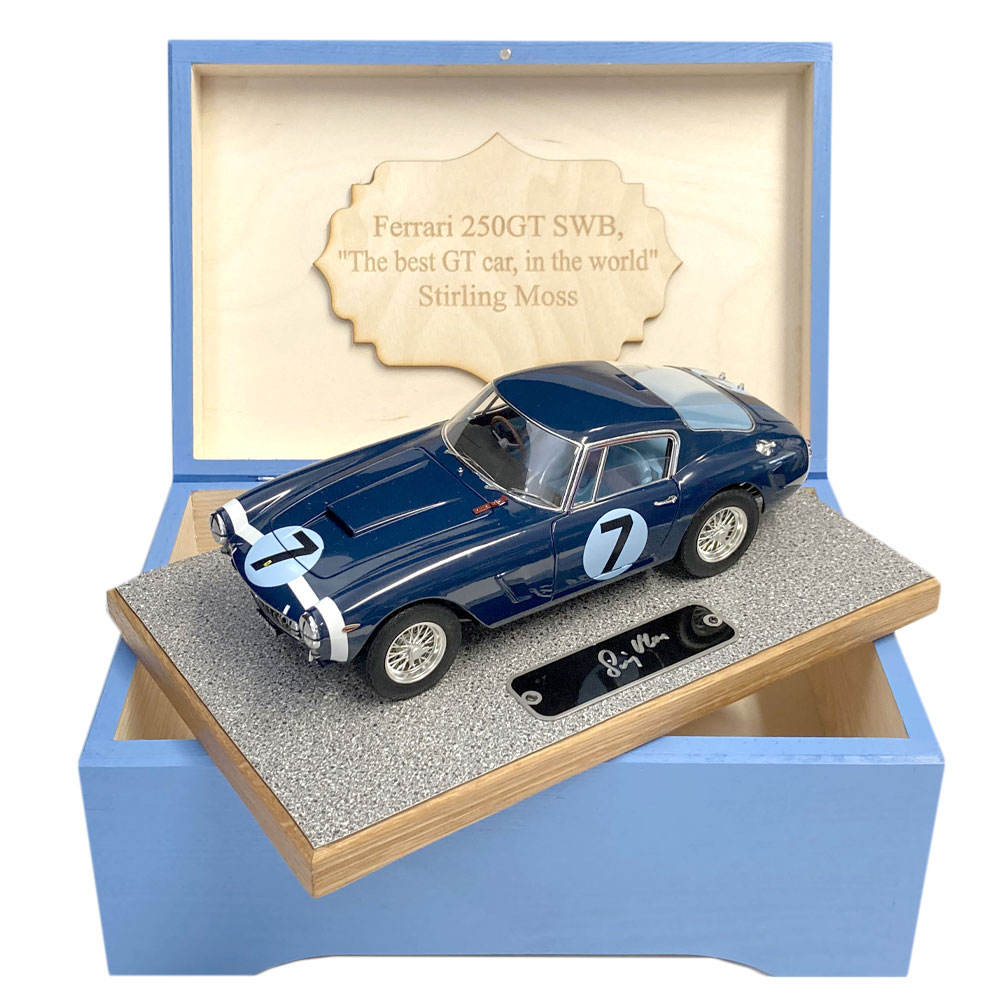 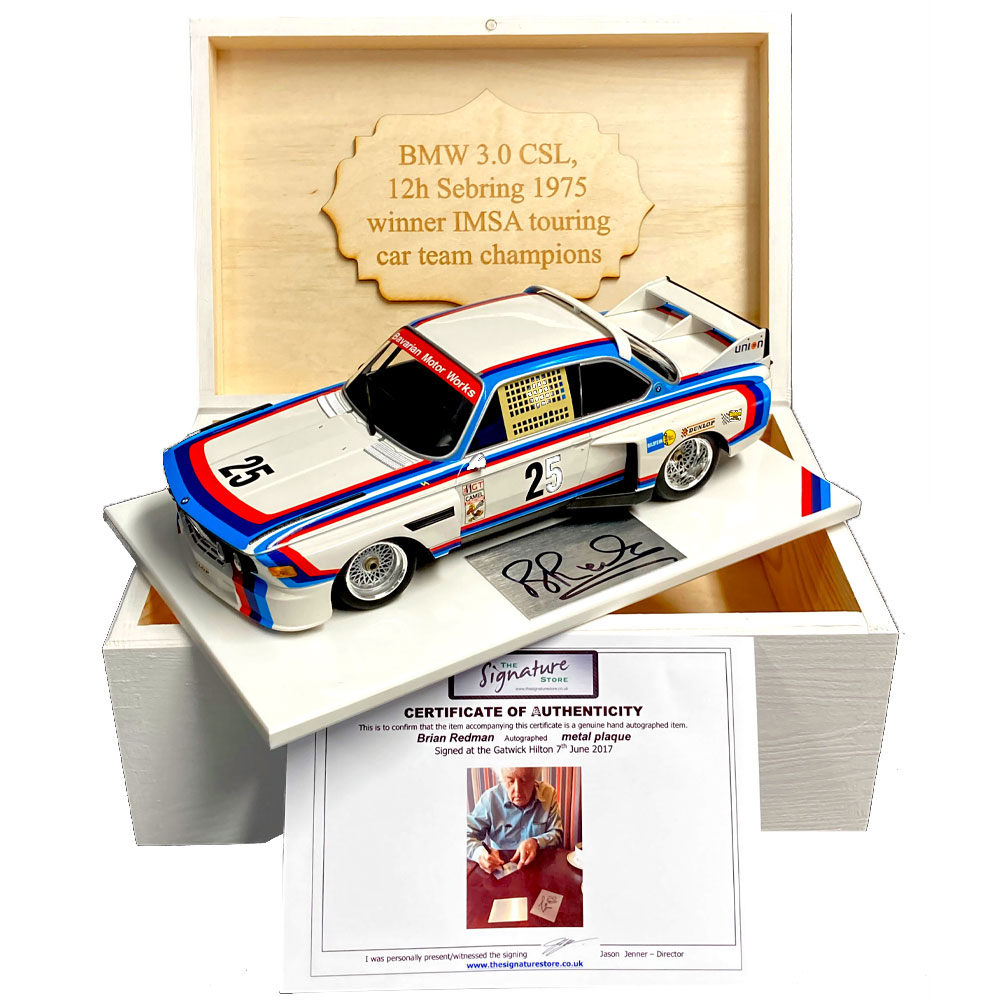