A stunningly crafted model of Lambert Pocher’s Austro-Daimler, which took place in the 1922 Targa Florio. A must-have for fans of pre-war motor sport. 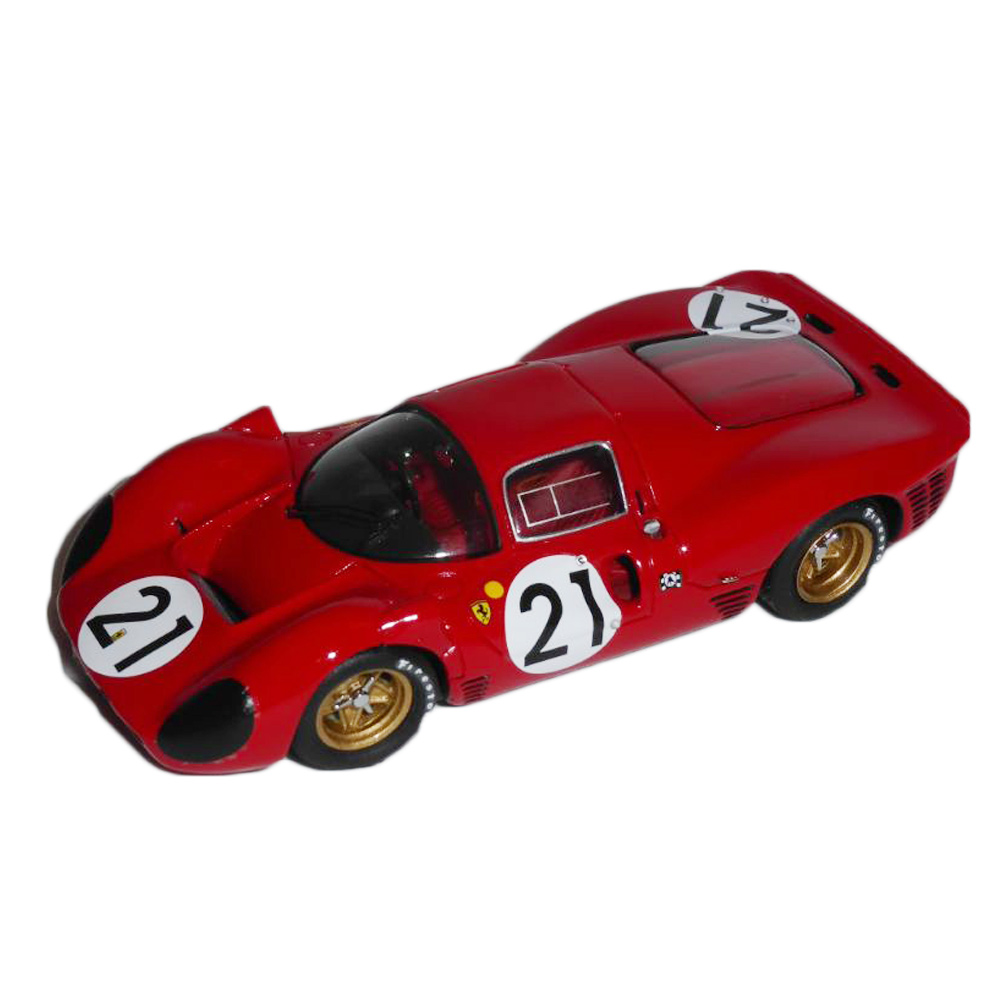 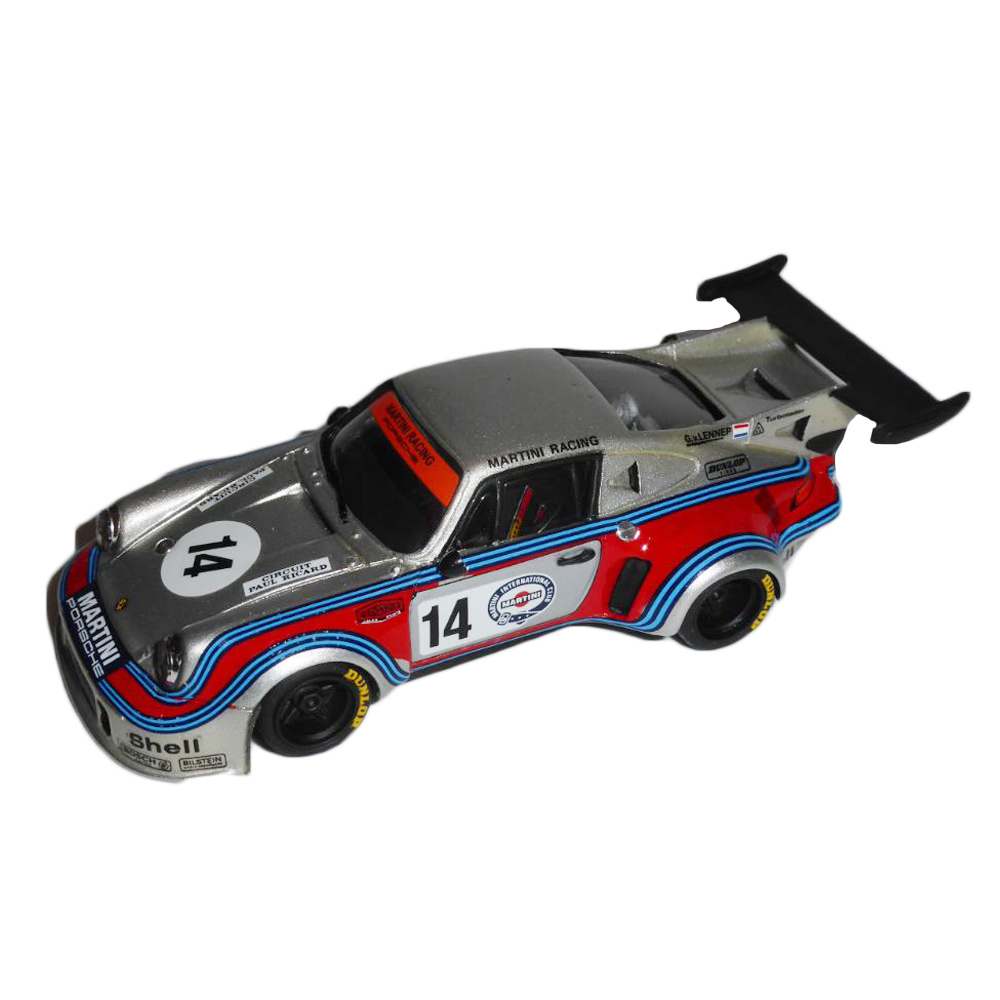 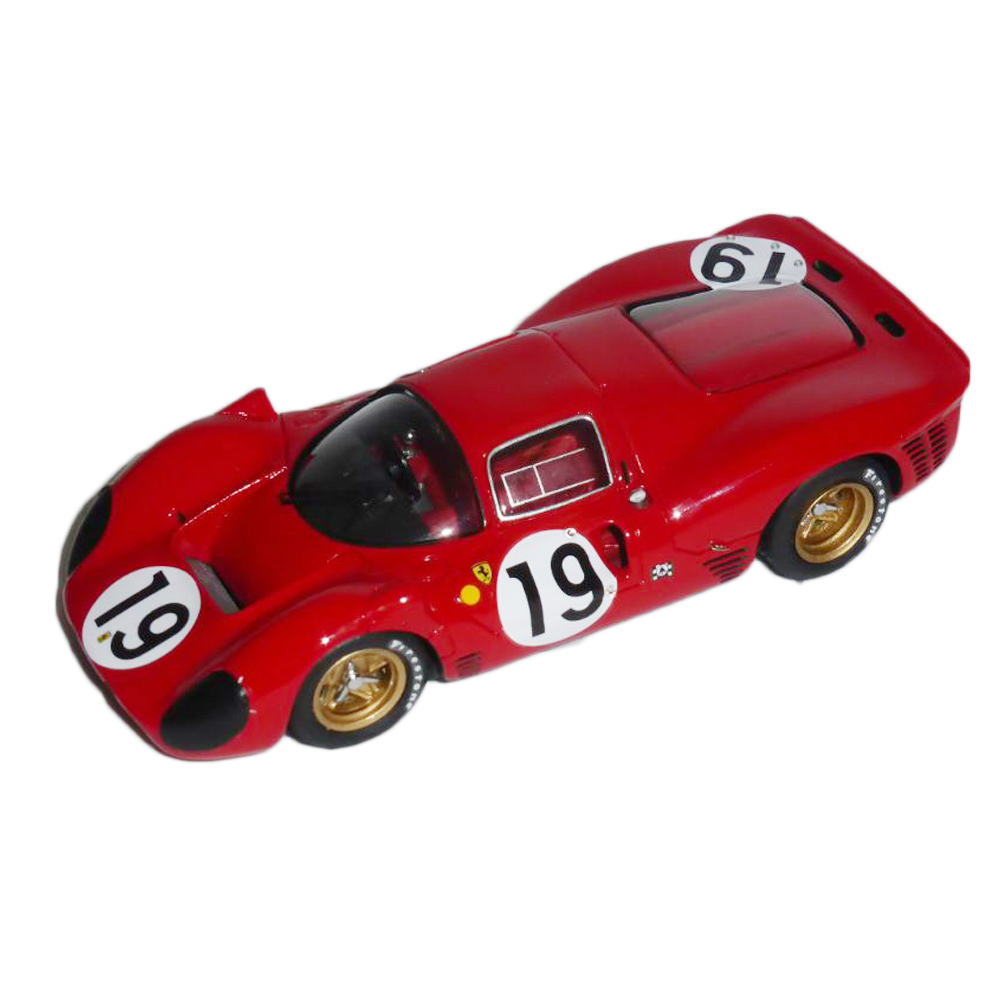 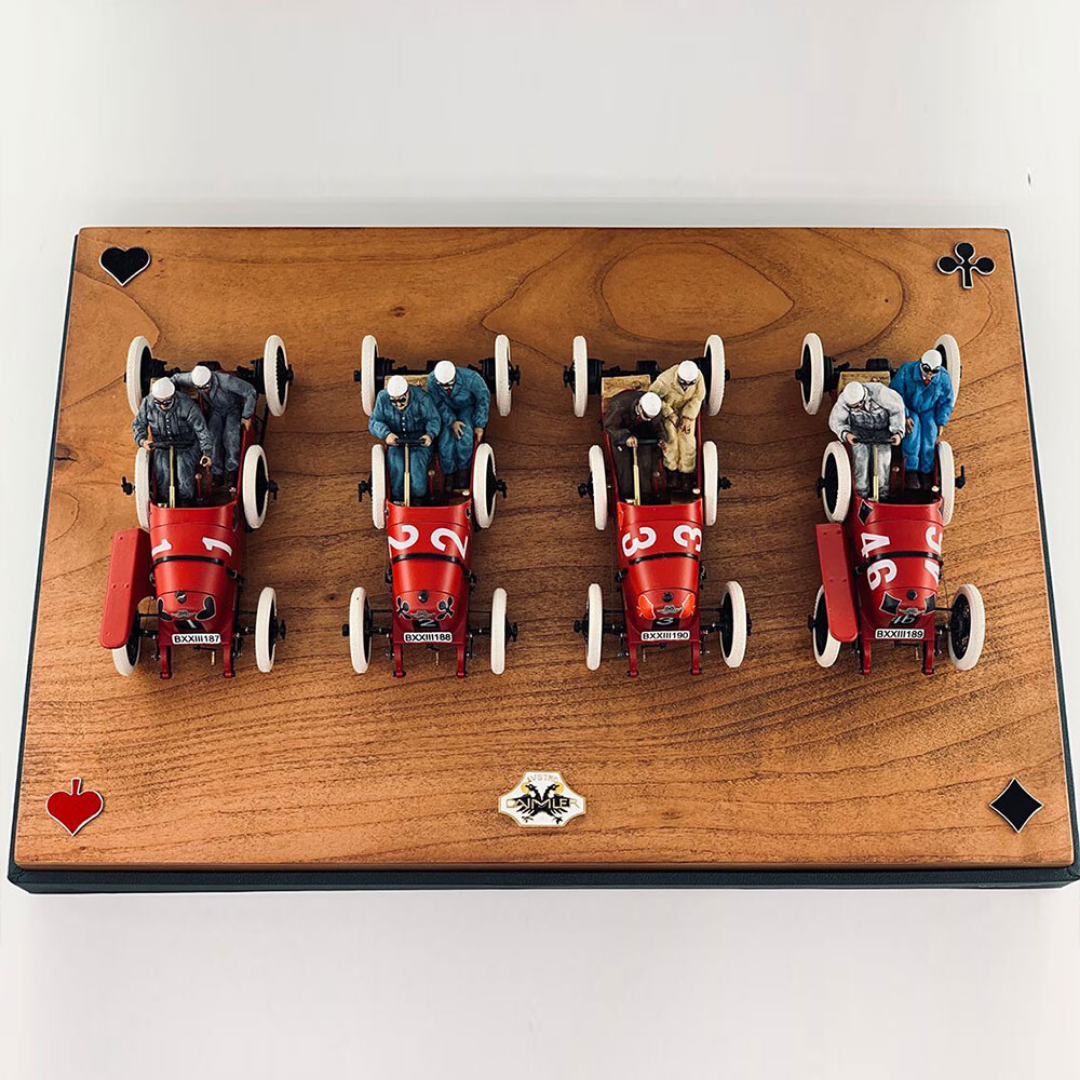