The 2018 Motor Sport calendar, in association with The Cahier Archive.

Engineers have been trying to make racing cars go faster since the sport’s genesis in 1894 – and the influence of aerodynamics is nothing new. Better known for his work on a Parisian landmark, Gustave Eiffel applied aero principles to Peugeot Grand Prix cars that raced before the First World War…

German giants Mercedes-Benz and Auto Union used streamlined bodies to cut more efficiently through the air in the 1930s, but it was during the 1960s that Formula 1 began to experiment seriously with wings and aerofoils. Initially simple structures, these became ever more complex until, in 1978, Colin Chapman turned F1 on its head with the Lotus 79 and ‘ground-effect’ principles that effectively sucked the car to the track.

Over the intervening 40 years, F1 has become increasingly sophisticated, the science of the wind tunnel creating ever greater aero efficiency. Where once cars looked like large cigar tubes with a wheel at each corner, they are now smothered with winglets, turning vanes and similar appendages in a bid to generate more grip.

Featuring cars such as the Lotus 49, McLaren M23, Benetton B194 and Ferrari 126 C2, our 2018 calendar celebrates the evolving profile of F1 cars since the late 1960s. The sumptuous images are the work of Paul-Henri Cahier and his late father Bernard, who founded what is now The Cahier Archive in 1952. They are two of the most respected photographers ever to have graced the world’s F1 circuits.

This calendar measures 60x42cm and each of the photographs are printed on fine art paper and suitable for framing.

There is a delivery charge that will be added at the checkout prior to the payment stage. The delivery charge for this item to the UK is £8.50, USA £14.19 the rest of world is £15.00.
This item will be dispatched by Royal Mail in the UK and via our international carrier for all overseas orders. 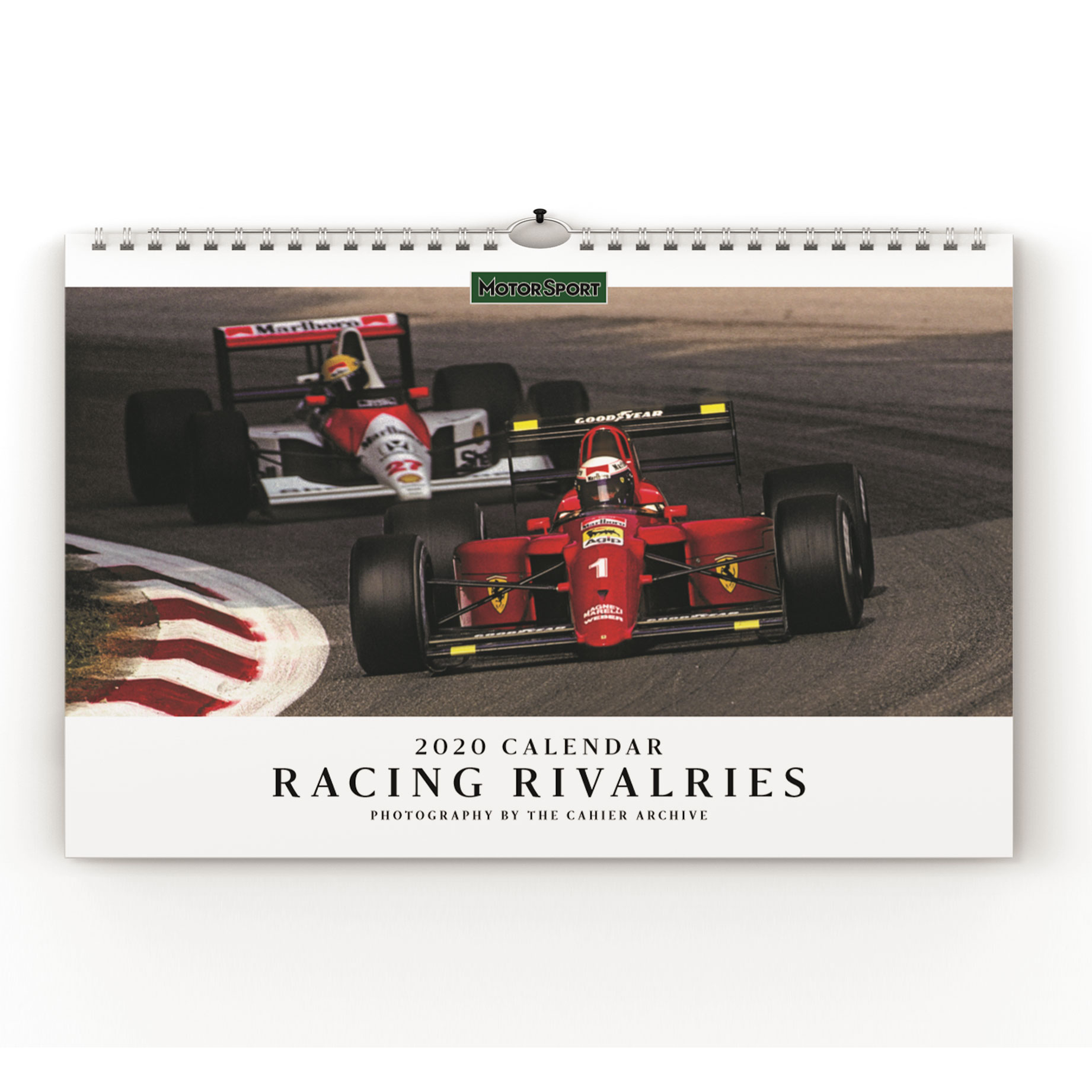 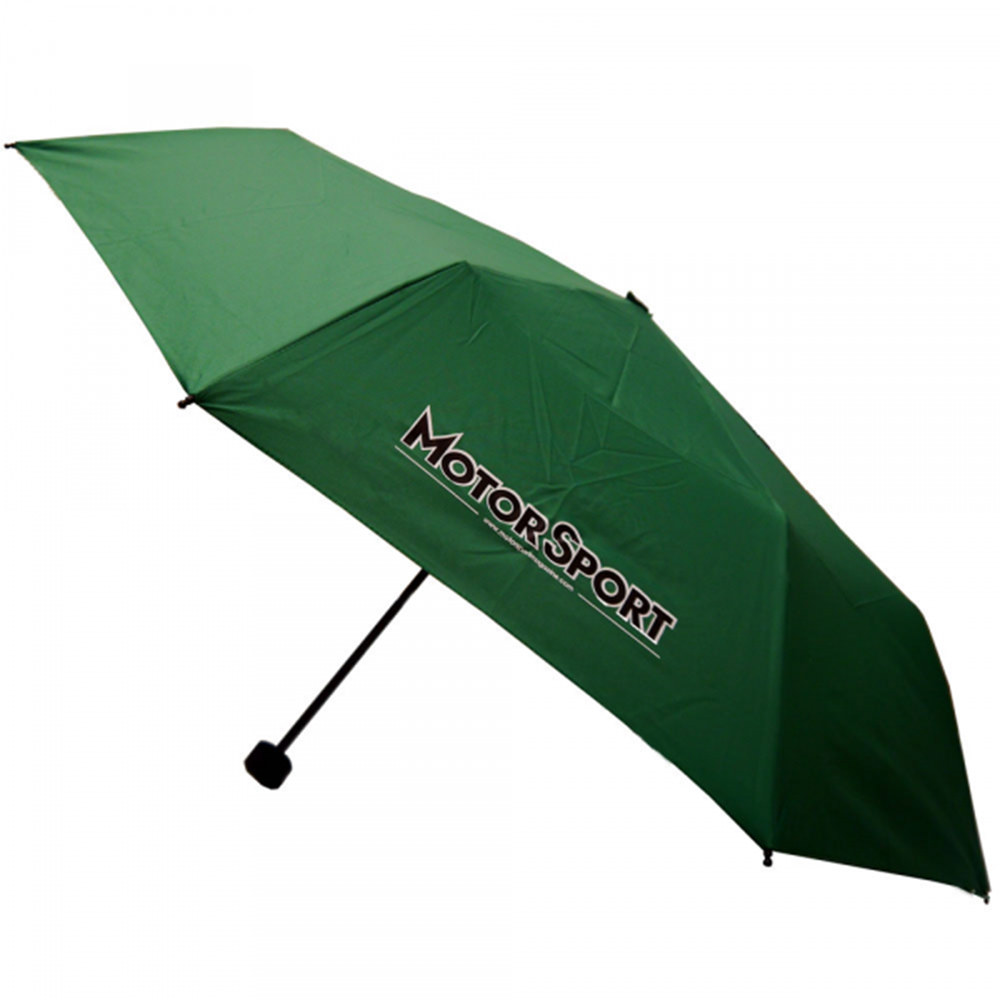 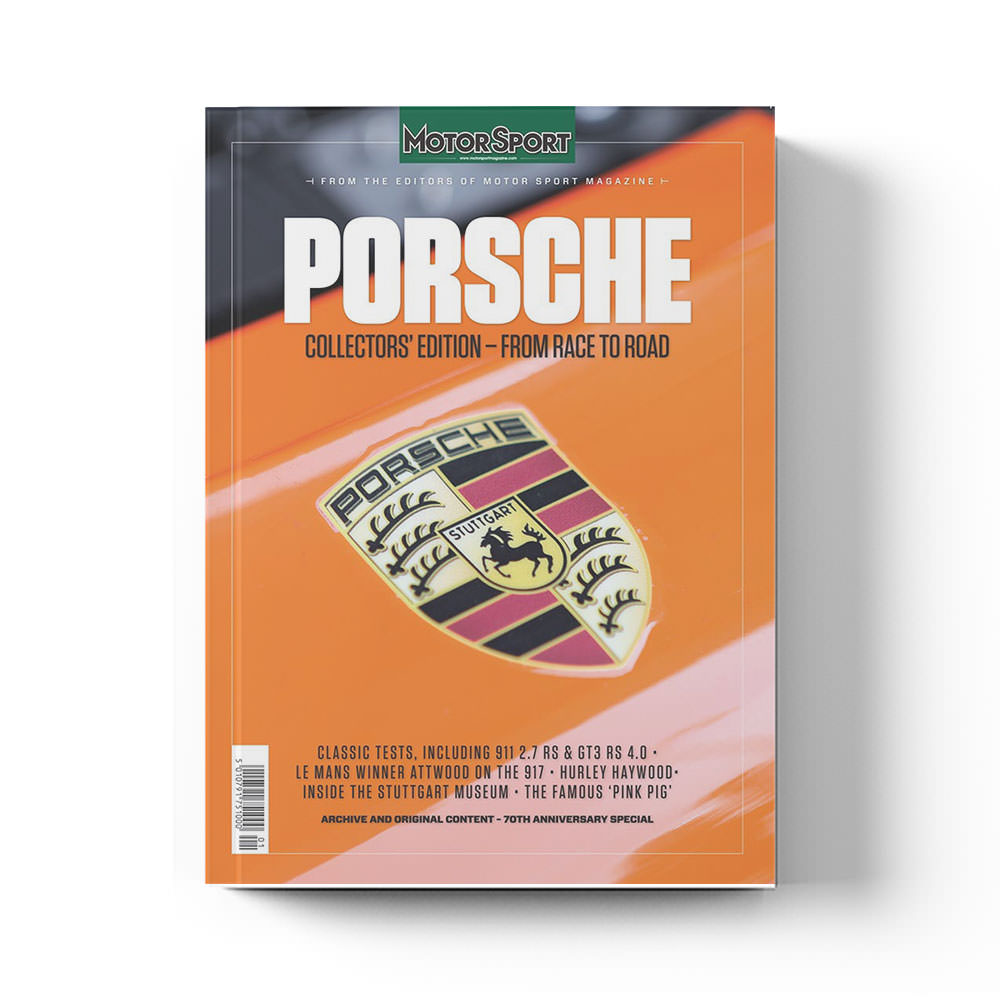 Porsche - From Race to Road by Motor Sport Magazine 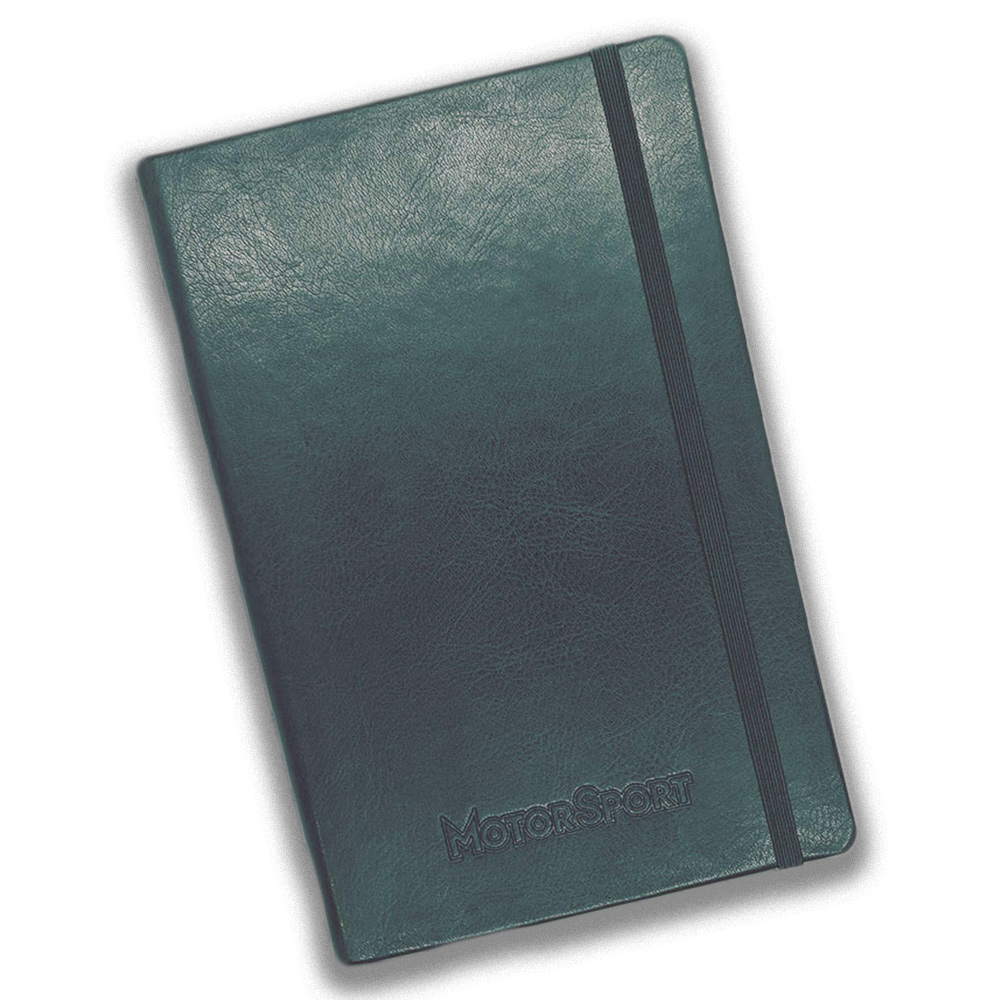