The Ferrari 250 GT SWB is one of the most recognisable sports cars in history. This in-depth book tells the story of one particular 250, 2689. Lavishly detailed, it harkens back to a different time in motor sport, where gentlemen drivers battled toe-to-toe with the best in the world.

The 250-series was an early Ferrari success story and in 1959 spawned one of the most recognisable sports cars ever built. It is now also one of the most coveted. The 250 GT Berlinetta (aka SWB, ‘Short Wheelbase’) had a dual role as supreme grand tourer and outstanding racing car. Chassis 2689GT, the subject of this book, was purchased by amateur racer Pierre Dumay on behalf of his friend Pierre Noblet – who had written off his previous 250 GT SWB in an accident at Clermont-Ferrand. Shortly after taking delivery, Noblet and co-driver Jean Guichet took the new car to a class-winning third place overall in the Le Mans 24 Hours – the dawn of a relatively brief, but very bright, competition history.

Represents a bygone age of sports car racing, when ‘gentlemen drivers’ – well-heeled amateurs, for the most part – could compete successfully against the world’s best. The car’s owner, Pierre Noblet, would invariably be back in his office at 9am on the morning after a race weekend, running his textile business.
Chronicles the full racing history of 2689GT, including its notable start at Le Mans and victories at Monza and on the old street circuit in Brussels, and covers the wider racing successes of the 250 GT SWB.
Outlines the engaging backstories 2689GT’s principal drivers – Pierre Noblet and Jean Guichet.
Includes profiles of some of the most influential engineers and designers in automotive history: Mauro Forghieri, Carlo Chiti and Giotto Bizzarrini all played a part in the 250 GT SWB’s genesis.
Handsomely illustrated with period photographs and documents, some of which come from the Noblet family archive, plus a gallery of superb studio photographs of the car as it is today. 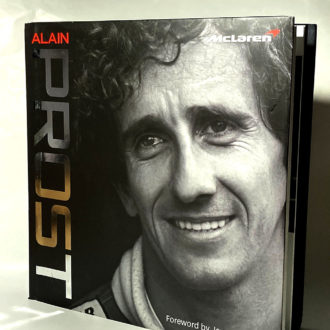 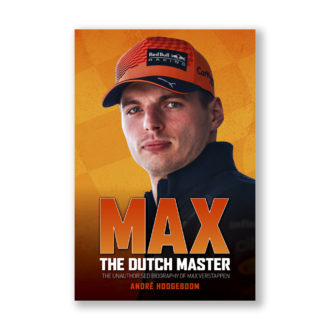 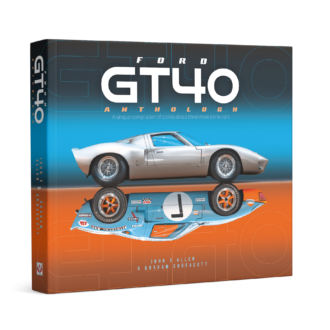 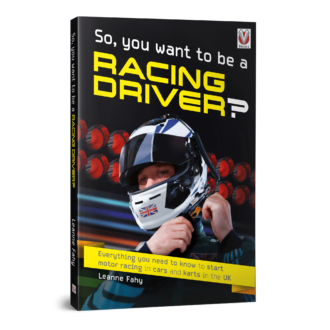 So, You want to be a Racing Driver?