If you’re in the market for a classic Porsche and pine after the greatest of all road-going air-cooled 911s – the Turbo – then Californian Porsche specialist Singer has the sort of news you’ve been waiting for.

Singer is well known for both its Porsche recreations and restorations, and has now released its first batch of what it calls the ‘Turbo Study’, aimed at bringing the original 1970s 911 Turbo into the modern age.

Taking a 964 chassis as the base, Singer has gone through the original design forensically, uprating the original ‘Mezger’ flat-six to 3.8 litres and 450bhp+, adding a modern six-speed manual gearbox, brand-new suspension, carbon-ceramic brakes, either four- or two-wheel drive, and even a bespoke carbon-fibre body to sit on top of the package that includes those gorgeous flared arches, whale tail and shark-fin engine cover that helped make the 1975 original such a hit. 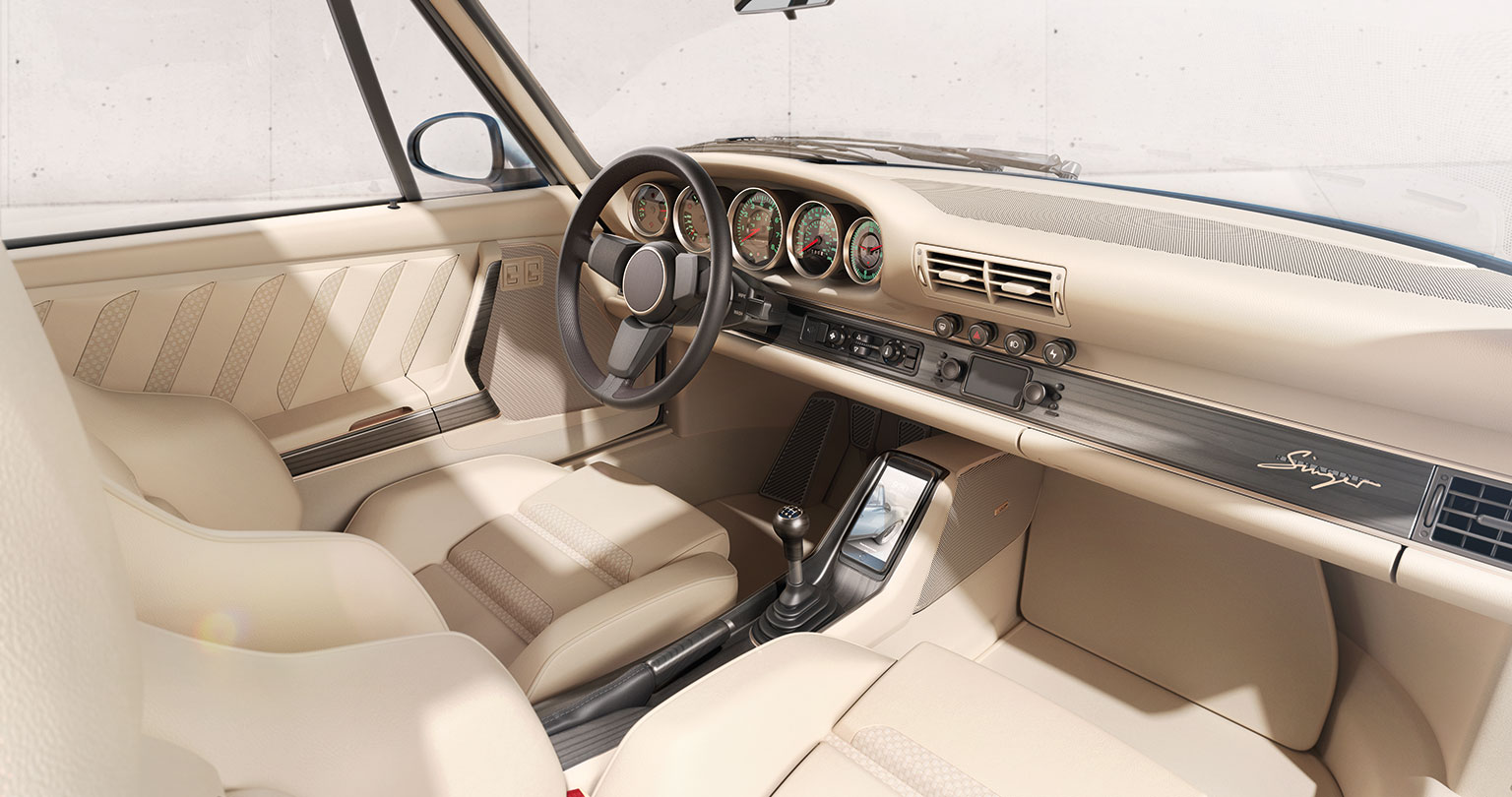 Stunning 1970s style with all the mod-cons, Singer’s new Turbo Study brings the classic 964 911 Turbo into the modern age in a wonderful way

So far more than 70 owners have signed up to the conversion, with the car you see here being the first completed product. It will also play a part during this year’s Goodwood Festival of Speed as Singer shows off its latest triumph with a run up the hill in the Turbo Study.

As for price – well, Singer doesn’t say. But we imagine if you have to ask it’s probably not for you… 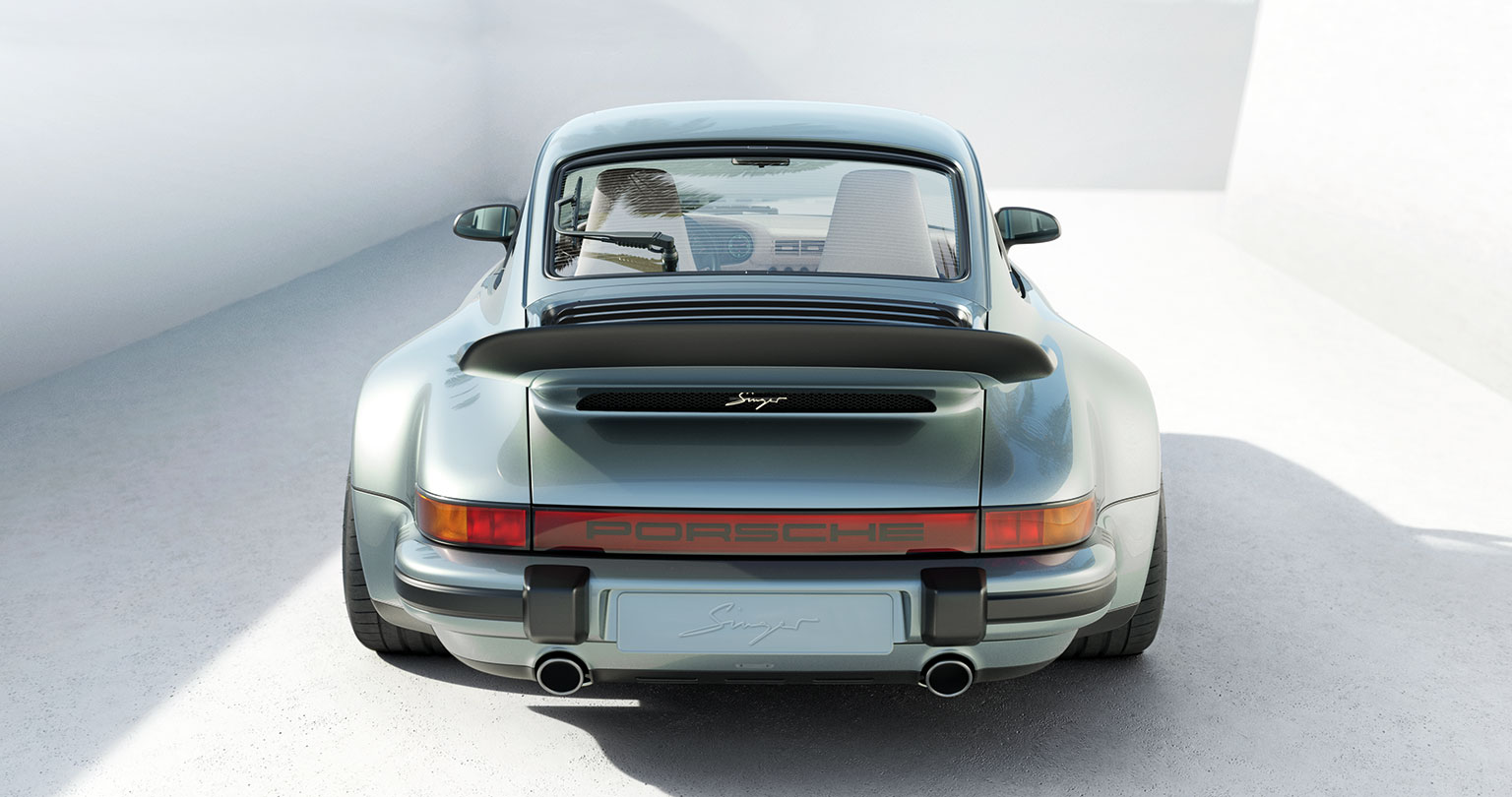