(.11011W10111 and %OW is President. sidy against the less affluent motorists. although ‘ve suppose I at driving a Mishit must make low hooter:lot or lesser fry. The KI1g,1114.1-E’s Itepori litsitranee Companies demand lwfot•i. they teal issue :t certificate of insurance for the older ears, and the

which the ‘toilethave the right to institute in respect of any (billions car. have the same effeet as tt (add a displayed veil Weak. of roadworthiness. lost of the old cars on oltr roads have been restored 10 good. roadworthy order, but the last thing any motorist %%lints, whether lw drives cI Itristol or a 1900 de 1/ion. is to by int olved in further restrictions and red-tape before he is allowed to Ilse his i’XI’I’S;Si‘4.1y a ell Otte ean intaglio. the dillictilly the owner of on as-nctv vintage 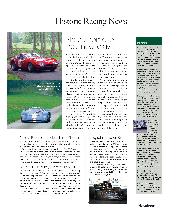 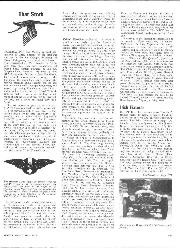 Publication last March, by kind permission of Mrs. Barton, of the first-war cartoon of the La Cigogne Squadron of French flying-aces, has aroused much interest. One correspondent, Mr. Clemons of… 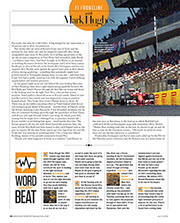 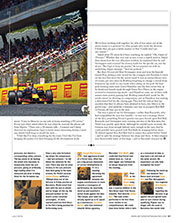 Word on the beat

Even though the 2017 chassis regs have been voted through together with the 2017-18 engine rules, drivers are still far from convinced the sport is heading in the right technical… 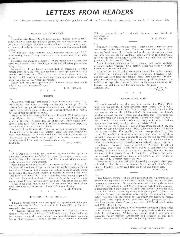 Sir, As an avid "soft-top" enthusiast I would like to reply to Mr. D. J. Dee's letter. The answer is surely not the cold, or the girl friend's hair-do (most…