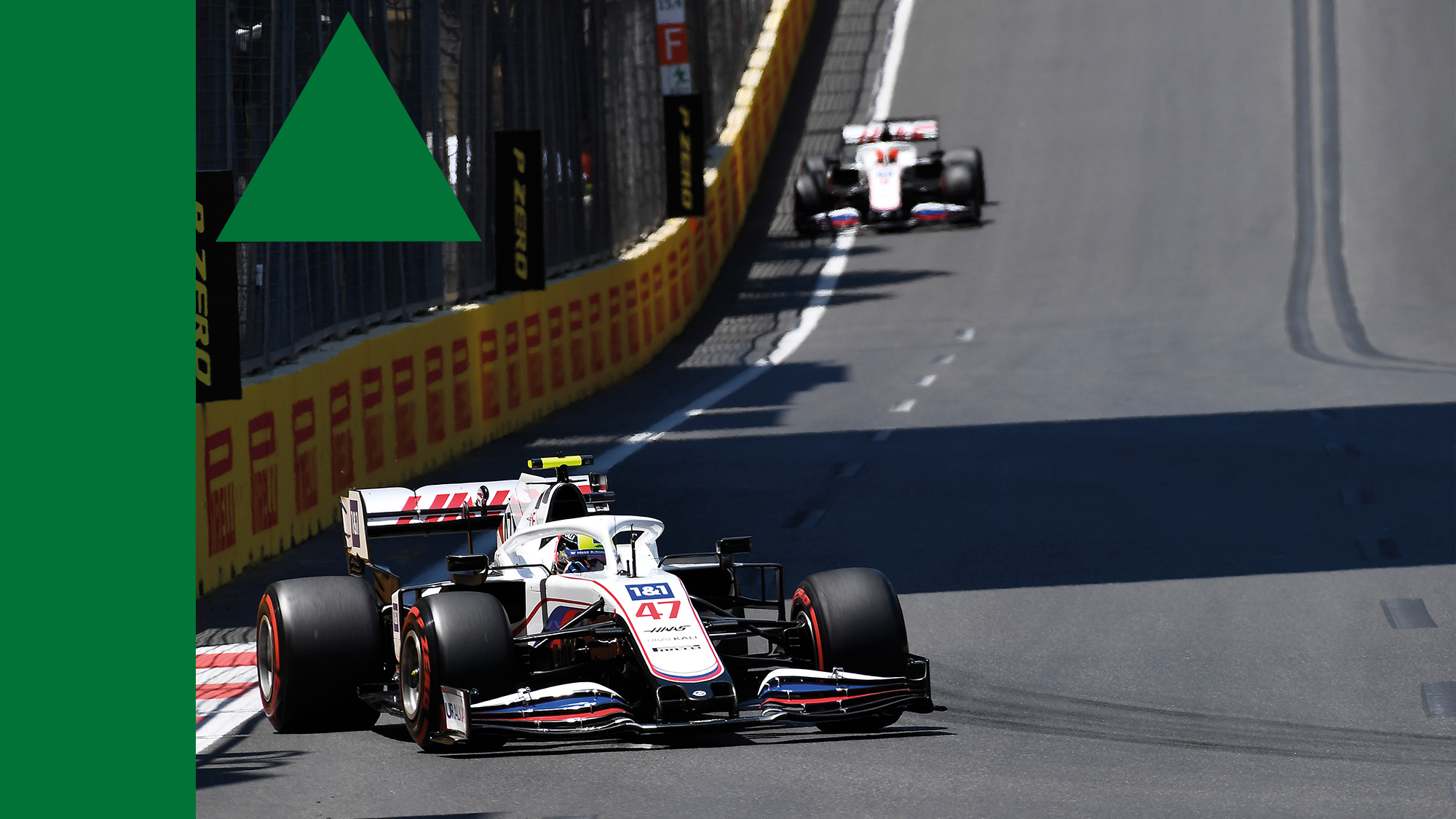 Haas almost made it into Q2 in Baku by virtue of everyone else crashing and the sheer number of red flags, then leapfrogged Williams in the championship after Schumacher and Mazepin scored 13th and 14th in the race, despite having a demonstrably slower car. Result.

Baku’s Turn 15 proved a real sticky wicket. Four drivers drove straight into it, and the cruel corner was backed up by its trusty deputy, Turn 3, which ‘Venus fly-trapped’ another trio with its tight escape road. The pair were like the Holmes and Watson of F1 corners, finding out suspect driving and throwing the full force of the physical law at said offenders.

Race director Michael Masi deserves full credit for allowing a two-lap steeple chase to the flag instead of ending the race after Verstappen brought out a late red flag. What resulted was some full entertainment: Hamilton from second to last, Alonso 10th to sixth, Gasly and Leclerc swapping and Norris leaping to fifth. 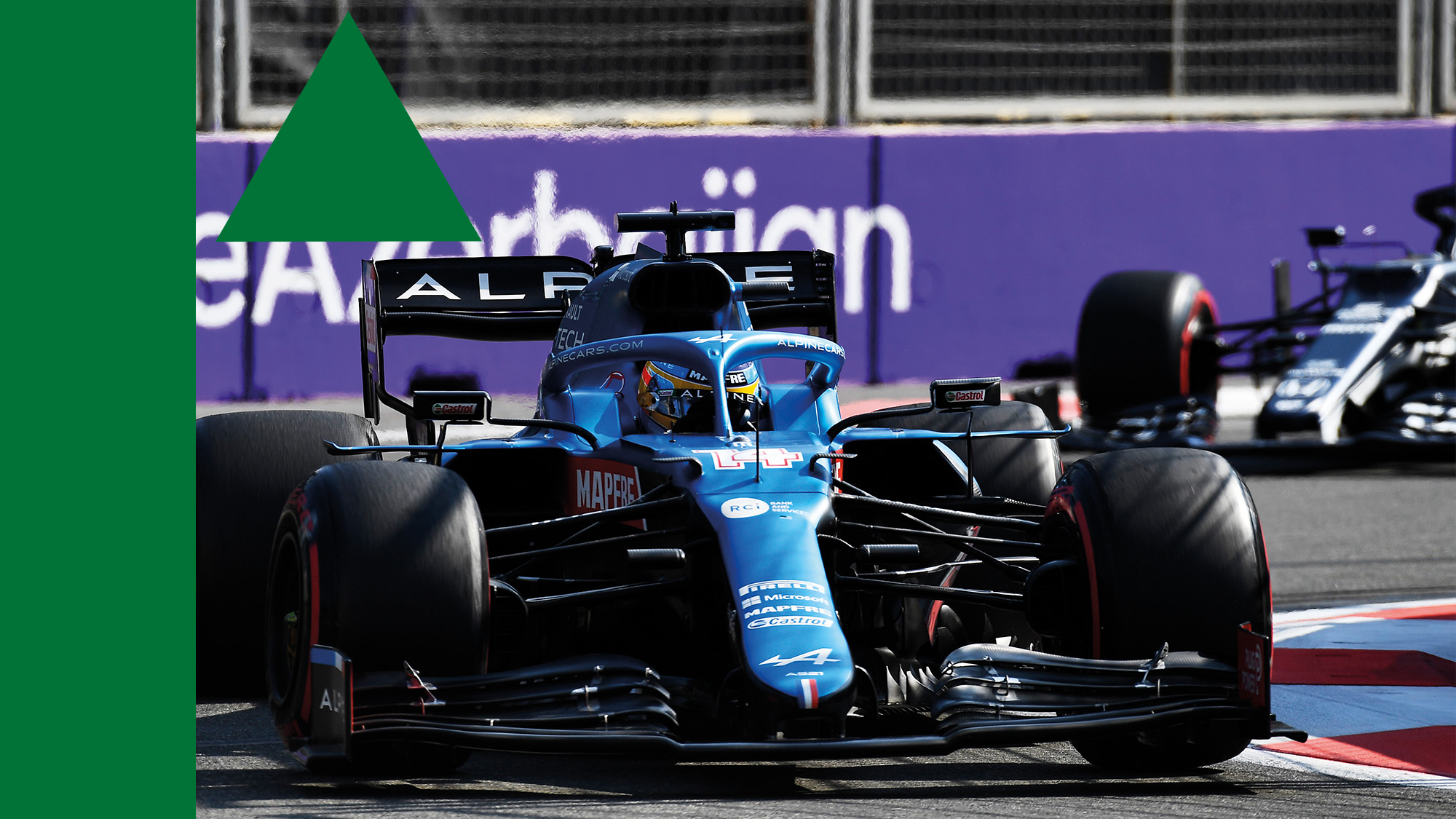 Alonso really put on a show on that frenetic final restart as he shot from 10th to sixth. Perhaps though, just perhaps, he wouldn’t have to be so good at starts if he wasn’t such a patchy qualifier? Written in fear of upsetting disciples of ‘Our Father’ Alonso. 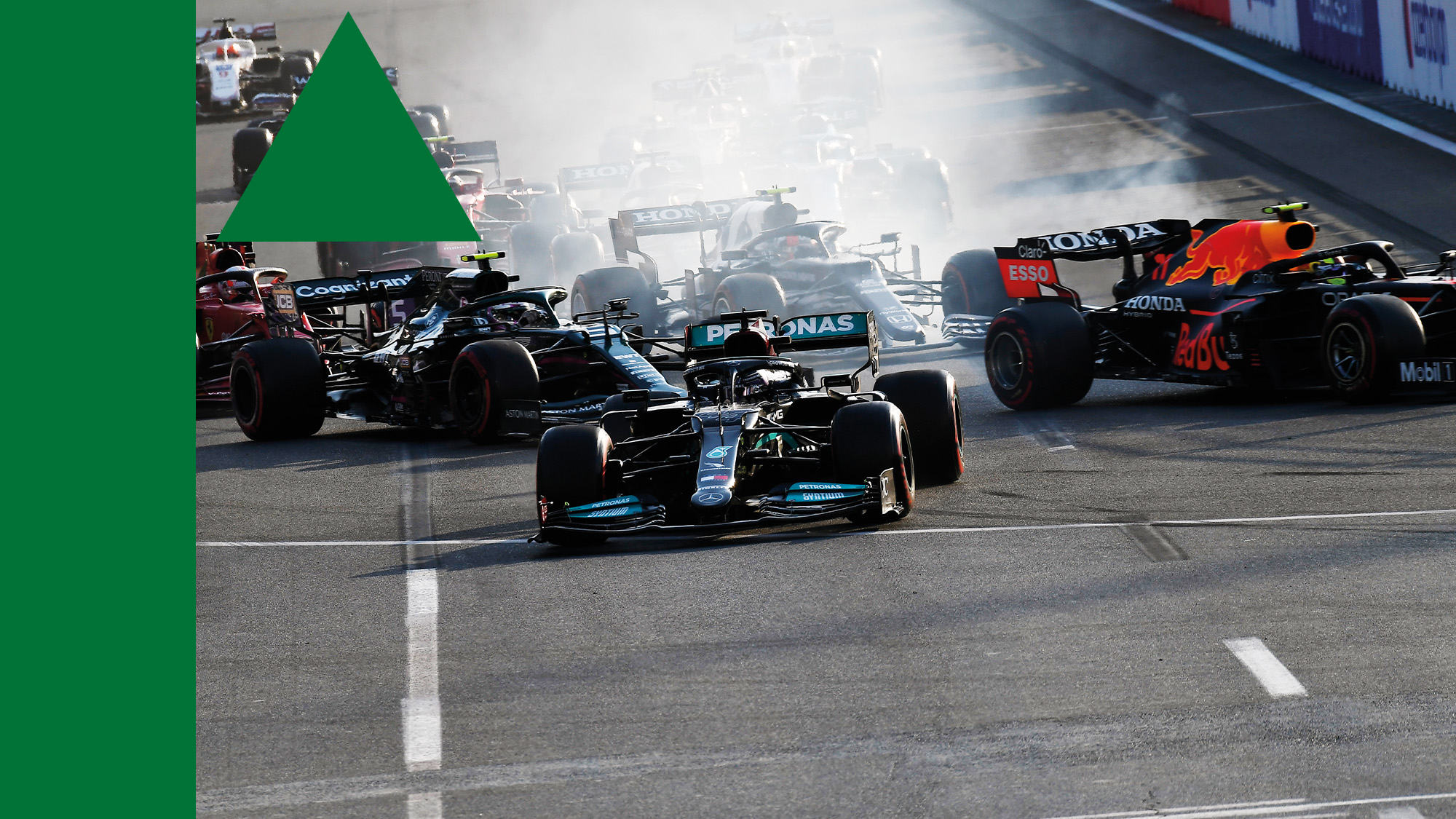 Turning on the ‘magic’

Hamilton careered off in Baku after knocking his ‘magic’ brake bias switch on. Still, maybe this was the upside of technology? It can force even the greatest drivers into mistakes, and make the race all the more thrilling for it. 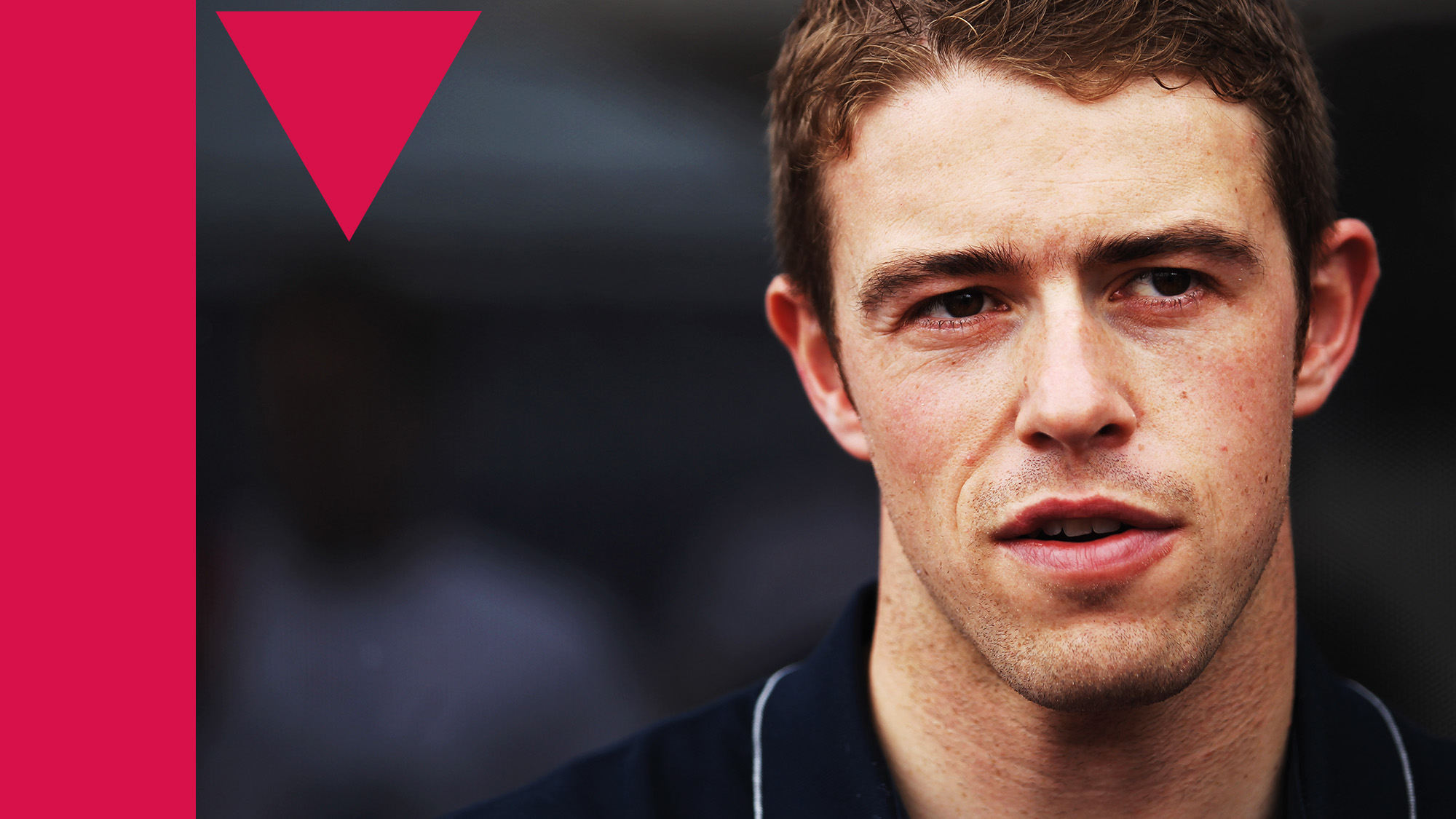 Since Brundle seems to have decided he doesn’t fancy the long-haul to Eastern Europe, we’ve been resultantly punished with di Resta’s ‘white noise’ approach to commentary, interspersed with occasional squeals which sound like his Force India oversteering round Montreal circa 2011. 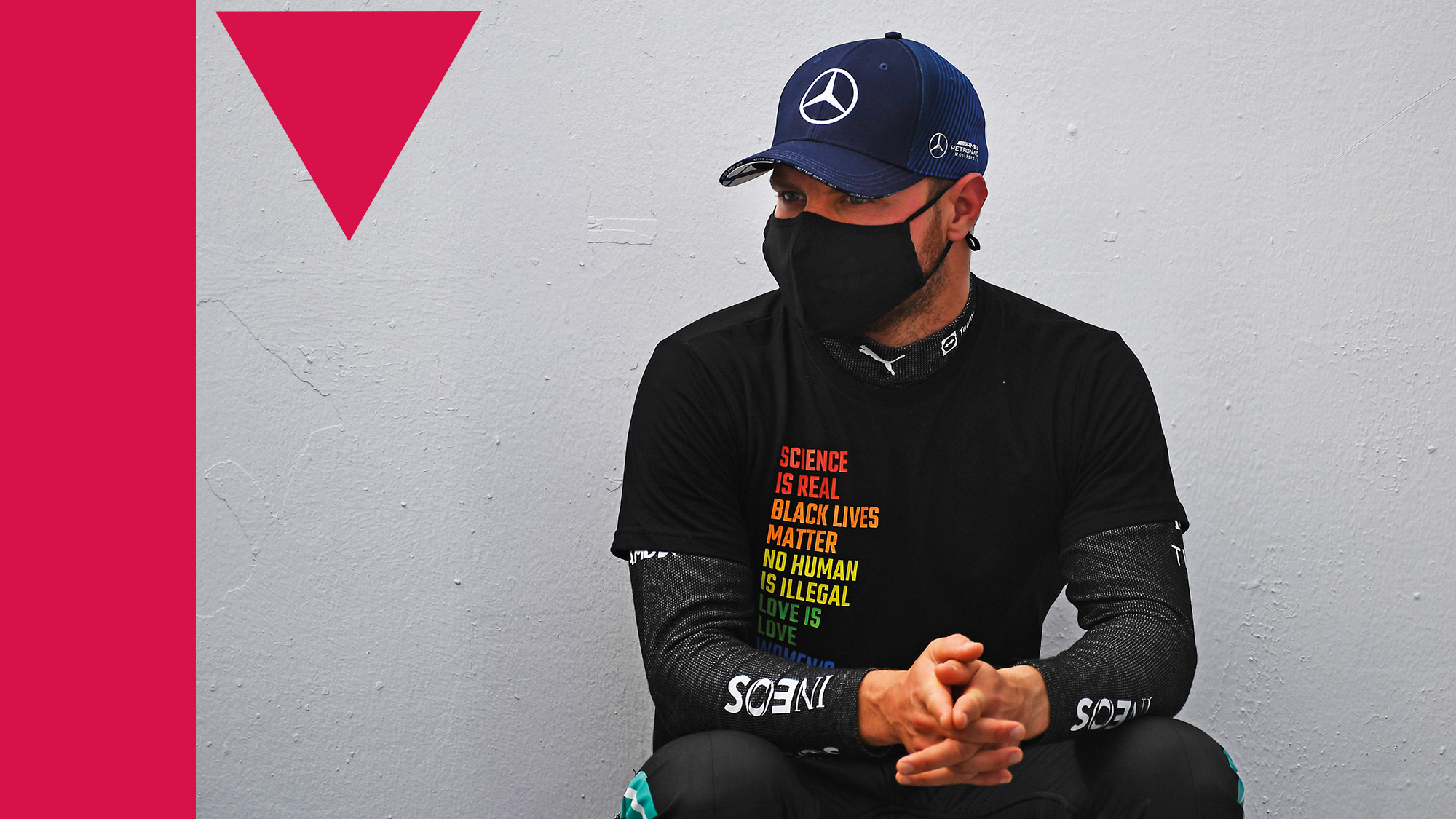 After total Monaco disaster, Bottas was nearly stuck in Finland after missing a flight to Baku – maybe he should’ve stayed home… The fact he was almost fighting on pure pace in Baku with Russell – who might supposedly be replacing him (and was also driving the second-worst car on the grid) – might speak louder than any F1 2022 driver line-up rumours story could. 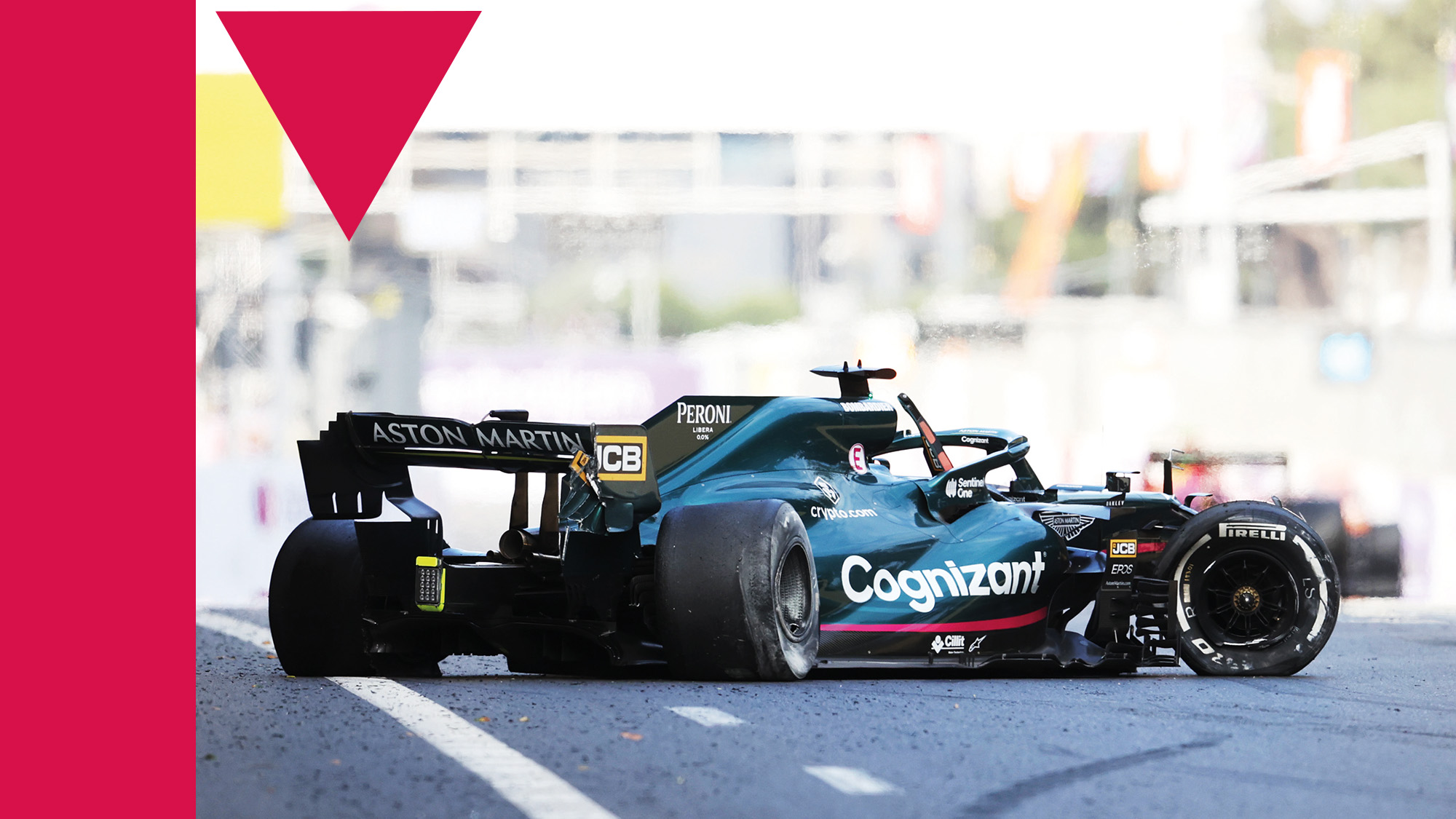 Baku can’t have done wonders for Pirelli’s PR department, what with tyres exploding while cars were going in a straight line and all. Mario Isola says blowouts were caused by debris, but investigations have thrown up no obvious answers yet…

Now the real championship battle begins –a season’s worth of mudslinging plus full excruciating discussion of incremental technical differences. Still, Christian Horner telling Toto Wolff to “keep his mouth shut” was quite amusing…

The atmosphere doesn’t appear all rosy at Mercedes. After Toto Wolff blamed Bottas for the Monaco pit gun gaffe, there were no words of comfort on the radio from the team boss after Hamilton threw away a near-certain win in Baku. In fact, driver and team barely said anything at all in the laps following the incident. Is all this real pressure providing a real championship chafe at Brackley?