FOR all-weather touring the drop-head coup6 has many advantages, and it is not surprising that its popularity is increasing in this country. It is, however, by no means a simple body to design, and the difficulty of folding away the roof-fabric neatly, the possibility of its being damaged by chafing, and the expensive workmanship required to make a rattle-proof framework have all limited its application. The Grimston-Hartley method of construction overcomes these three difficulties and should considerably extend the appeal of the all-weather body.

The principle involved is to replace the fabric rear quarters with a curved metal panel, which is secured at its rear end on two T-shaped slides which travel up or down two slotted guides on the curved rear panel of the body, while the front end of the roof-panel is supported on two swinging arms.

The head is lowered by releasing a catch and sliding back the panel, which then fits flush over the rear panel of the body, and the design permits of curved oi sweeping tails. By means of a springloaded cable the head may be made selferecting, while the tracks are tapered at the top and bottom ends so as to lock the slides without rattle in the raised and lowered positions. The Grimston-Hartley construction may be used both for two and four-light bodies. In the first place, the panel clips directly on to the screen, and the swinging supports are hidden in the curve of the roof, while on four-light designs a normal type of fabric extension is used and may be supported on telescopic rods. The triangular windows in the quarters are pivoted at their forward corners, and are

attached to the supporting arms, so that they swing up into position as the metal roof is raised.

A number of prominent coachbuilders are interested in this ingenious design, which should soon be on the market. The address of the inventors is ” Greycoats,” Park Road, Haslemere, Surrey. 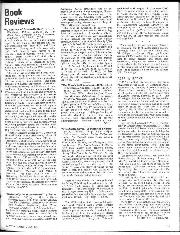 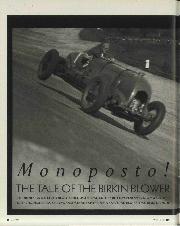 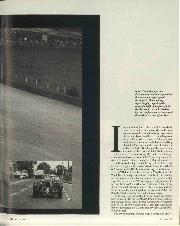 Monoposto! - the tale of the Birkin Blower

The Blower Bentley may be regarded as a racing failure but one very special single-seater did achieve success, lapping Brooklands faster than anything else had before. By Bill Boddy. It… 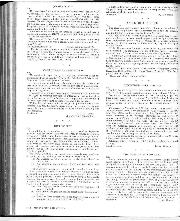 The cost of British cars

Sir, Surely if the recent trend of price increases continues in the British motor industry it will not be long before we have basic four-seater family saloons costing at a… 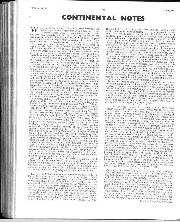 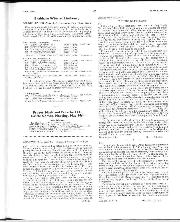 While in Milan recently I was doing some servicing and maintenance on my E-type Jaguar in a side street near the Hotel Auriga, when I became conscious of a small…