IN THE SPIRIT OF BOD AND JENKS

Special thanks to the following for helping with this issue
Mark Harrison and Terry Fisher for bringing Toleman TG280 chassis 02 and 05, and Silverstone for help with the Toleman feature 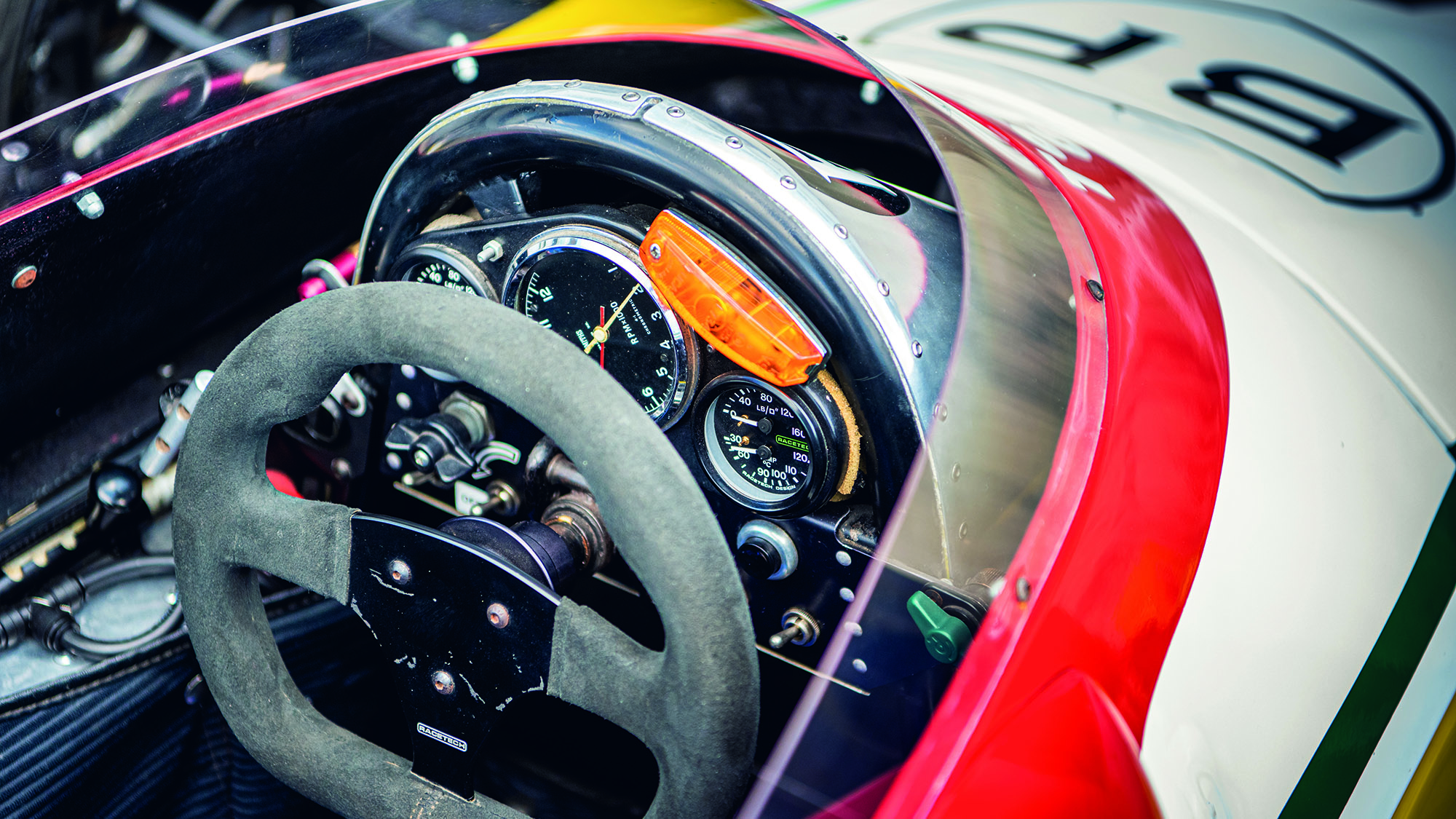 Looking curiously non-standard, this orange light in Brian Henton’s Toleman TG280 (Band of brothers, page 76) is an oil-pressure warning. As former Hart race engineer John Doe recalls today, “It was instigated by my boss Brian Hart after several oil system failures mainly due to surge in the fabricated tanks.” When oil pressure dropped, the light came on and was this size so it could be clearly seen in bright sunshine. It’s thought to be a Lotus Elan side indicator.