From the list of Sporting Fixtures for the coming season, it looks as though we are going to have some very interesting events and that the motorist who enjoys thrills of speed will have plenty of opportunity for displaying his skill on the track. But, whilst we have hundreds or thousands of promising race drivers, it is distressing to notice how few really fast, moderatepriced British built cars are available to members of the public.

It has been left for the Continental manufacturer to discover that the young man of Great Britain wants small fast cars, and the real position will certainly become more obvious than ever during the coming season. When will the home manufacturer succeed in pulling off the I,Ioo c.c. category in The Two Hundred Miles Race, or in turning out a production racing car to rival the latest Bugatti masterpiece?

Our supremacy in the matter of motor-cycle production has been unrivalled since the inception of the pastime, but there we seem to stop short and rest content to allow our friends across the Channel to supply the demands of an evergrowing market. Half-hearted attempts to produce disguised standard types of cars, described as sports models, will not always satisfy the enthusiastic speedman, who is unfortunately compelled to buy what he wants from abroad because the home manufacturer is too conservative, or too unimaginative, to realise how a useful market is being monopolised by foreign firms. 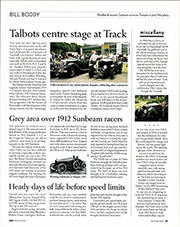 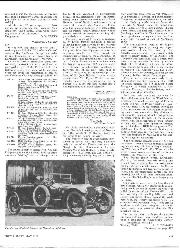 Sir, With the sagacity of old age, 1 regretfully turn my back on the Vintage scene. The scene has changed. The sharp claws of commercialism have ousted the days of… 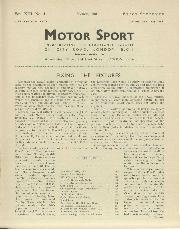 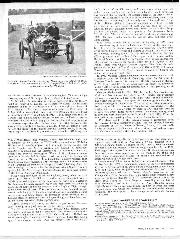 The Wolseley Hornet Special Club, which has 85 members, is hoping that the VSCC will relent and admit Wolseley Hornets to its membership—as well it might, having decided that Austin…