I have been a subscriber to MOTOR SPORT for 14 years and have had much pleasure in perusing its pages.

Could I please use a little of your space to try and find some information about my car, its mileage and other history. It is a 1951 SS saloon Mark VI Bentley bought from W. M. Coupers in St. Albans, presumably in 1951. The chassis number is B358 MD and the engine number BM 179. The engine is the 4,566 c.c. full-flow version; the car has a standard gearbox, a sunroof, was black in colour with red and white pin-stripes. and has dark red upholstery with the rather unusual feature of a front bench seat; most were of the bucket type. The car was later sold to a young music teacher who took it to New Zealand in 1963, 1964 or thereabouts. I have owned it for the past 15 years. It is still a going concern. 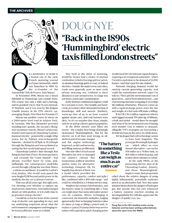 On a bookshelf at home is a bound run of the early French motoring journal La France Automobile, which was launched in 1896 by the co-founder of the Automobile Club… 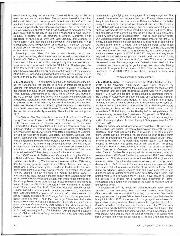 To commemorate the 50th anniversary of the 570 cc Fiat Topolino the Fiat Register is to hold an International Topolino Meeting, with dinner and Concours d'Elegance in Lincoln in 1986,… 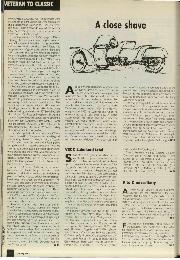 A 1910 Vulcan doctor's coupé has been acquired by the Merseyside Maritime Museum. The building in Upper Villiers Street, Wolverhampton, which once constituted the factory and racing department of the… 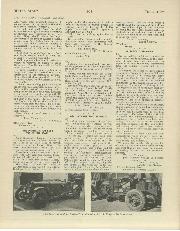 AN INTERESTING HYBRID Sir, I enclose some snapshots of my " hybrid " which may be of interest to you. To my great surprise, it goes very well. The weight…