Sim-racing systems aren’t exactly rare in this section – well, not since the lockdown boom in digital motor sport – but Aston Martin has taken things to a whole new level by creating an officially sanctioned rig designed off the back of its ultra-successful Vantage GT3 and GTE racers.

Aston has partnered with Curv, which is the latest project from its veteran works driver Darren Turner, who already knows a thing or two about sim rigs from his Base Simulators training business.

Aston set its designers to work on the body of the rig, which is a full carbon-fibre monocoque, while Curv took care of the technical bits, fitting wraparound screens, a racing wheel and the full operating system.

The nose is designed to mirror the Aston Martin Racing grille, and the seating position is like that of the Valkyrie hypercar. The entire package is available in a range of colours designed to mimic the liveries of great racing Astons – from the vivid green, grey and red of the Vantage GTEs of Le Mans and the World Endurance Championship to the olive green of the DBR9 GT1.

Aston’s chief creative officer Marek Reichman said, “Although a simulator isn’t a car, it is inspired by our racing cars. It needed the same elegance and dynamic lines as any racing Aston. It’s a sculptural work of art.”

Only 150 examples will be made. Pre-order now. 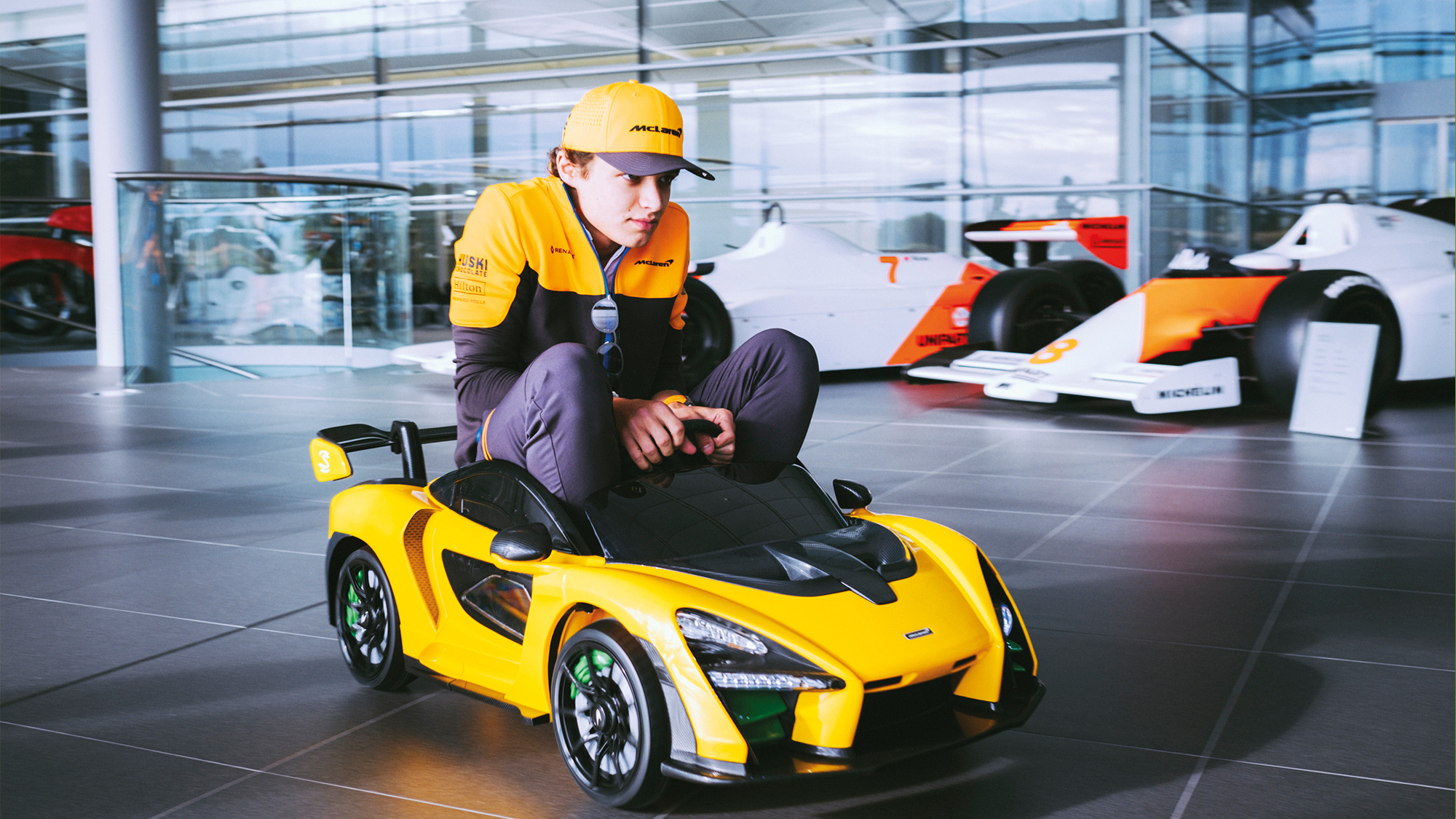 You may have stumbled across this on social media, when Lando Norris playfully posted an image of himself on McLaren’s new children’s ride-on with the caption, “When I tell her I’ll pick her up in my Senna…” The Senna Ride-On is a miniaturised, fully electric version of the McLaren hypercar and comes in a range of five colours. It has working dihedral doors, realistic sound effects and even an onboard infotainment system. Don’t expect to squeeze yourself in if you’re any larger than Lando, though. 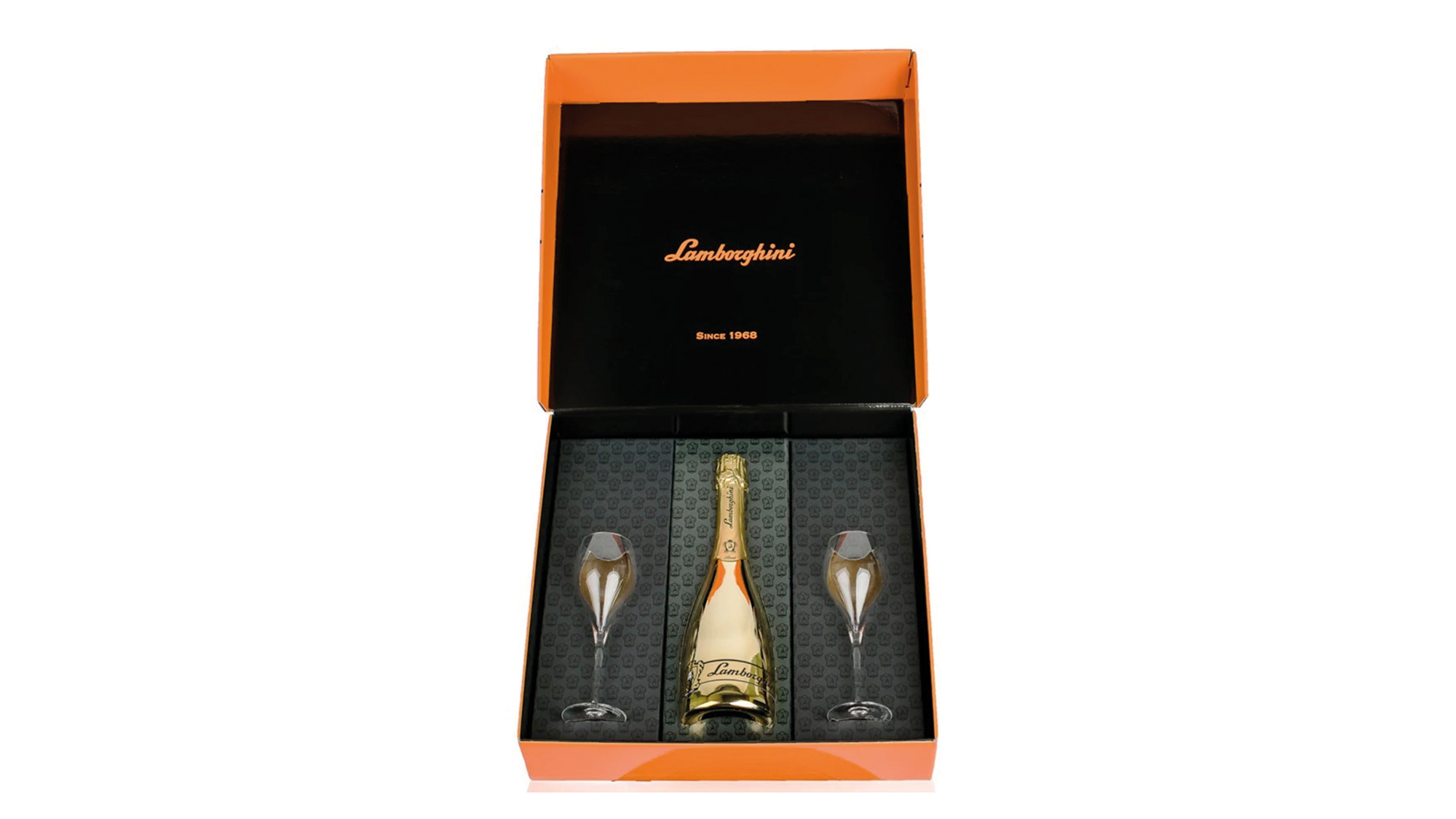 It all started with tractors, then moved into cars, GT racing and powerboats. Now it makes luxury yachts and has tie-up deals with Lego. But did you know that Lamborghini also has a fine winery to its name? Ferruccio Lamborghini was the son of a grape farmer and started building tractors in 1948, then diversified into air conditioners before finally deciding to create cars in 1963. Once the business was firmly established, he opted to retire, selling off his interests in the firm in order to buy an estate in Umbria, near Perugia, in order to go back to where it all began – wine-making.

Lamborghini Wines had been his sole pursuit up until his death, aged 76, in 1993, but the business is still going strong and perhaps at the top of its range is this Oro Vino Spumante gift set. Consisting of a bottle of sparkling wine made from Pinot Chardonnay Brut grapes, two glasses, a smart presentation box and a liberal sprinkling of the famous bull logo throughout, it’s a step up from an M&S hamper. 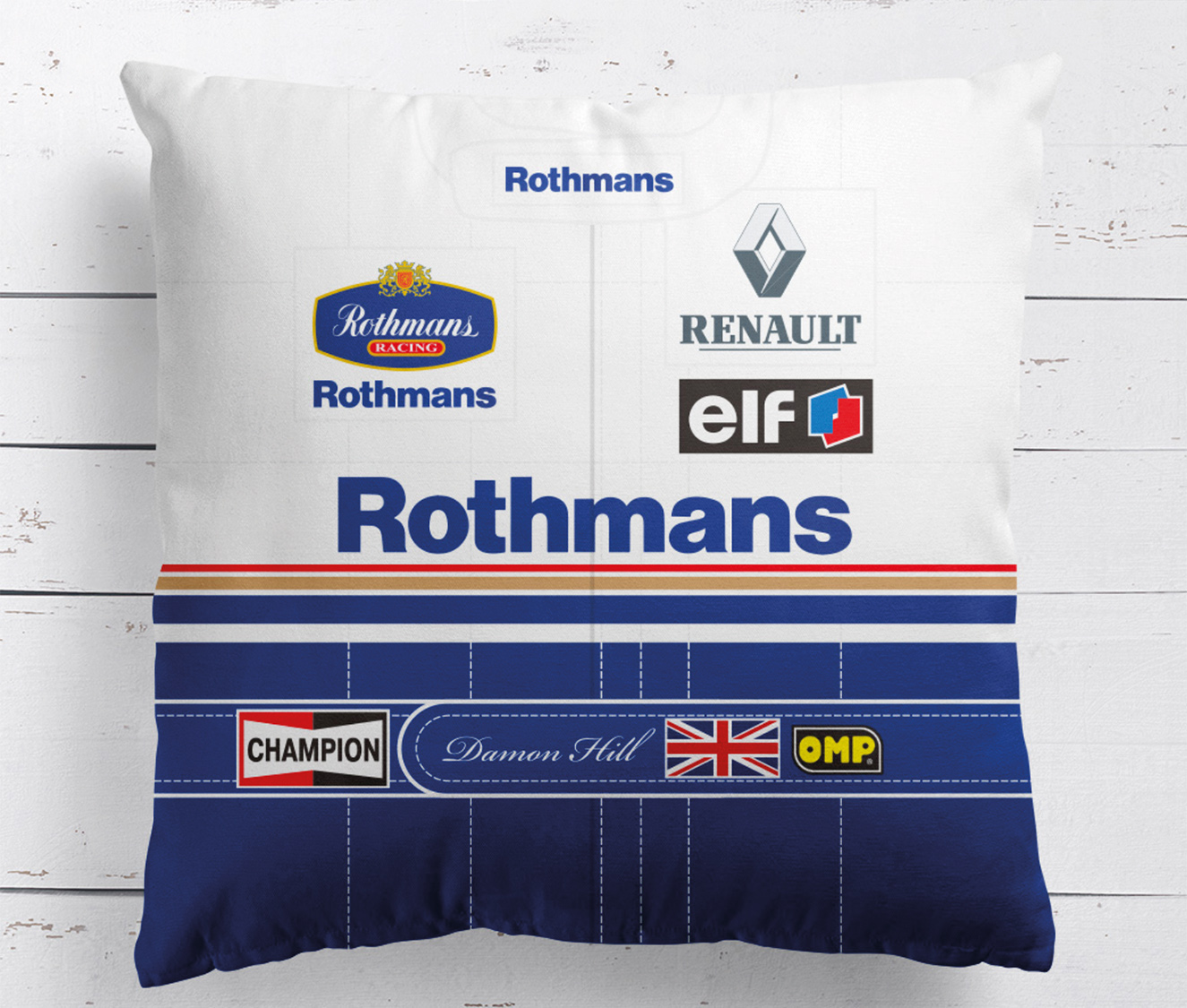 Need something to pep up your sofa and the scatter cushions from Homebase not high-octane enough? British manufacturer Law & Moore has been creating artworks with either a Hollywood or sporting twist since 2012, and its range of products inspired by classic racing overalls is worth a look. Rest your head on a 1988 Senna homage or a 1996 Damon Hill (above). They also do a cool range of phone covers (below), which can be made to fit almost any phone. 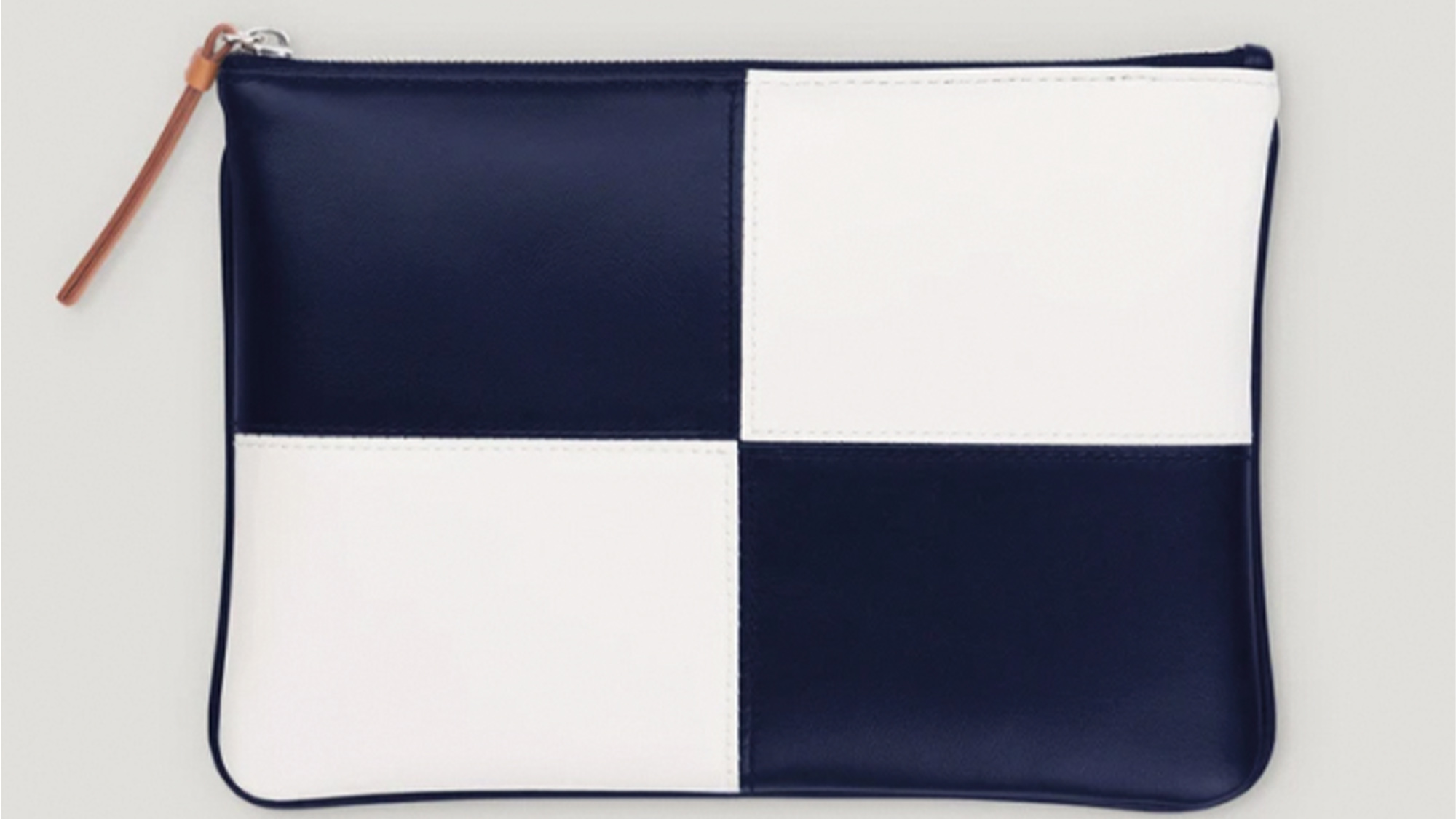 Connolly is a big name in both the fashion and motoring worlds, famed for its fine leather goods. Started in London in 1878 as a saddler and shoe-smith, Connolly grew to manufacture fine luggage, clothing and even supply the highly finished leather found in Aston Martins, Bentleys, Rolls-Royces, Jaguars and Ferraris. Its new ladies’ Circuit Pouch reflects this motoring heritage. Designed by Couli Jobert and made in Spain, the pouch has a chequered flag pattern and comes in colours including red and white, blue and white or even British Racing Green.

Are your culinary ideas running out of road? Try out a motor-themed recipe 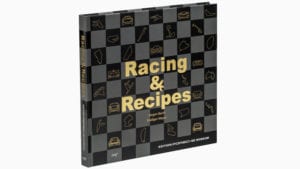 Backed by the Porsche Museum and co-written by engineer and racer Jürgen Barth, this offers 24 different recipes, each linked with a racing location. 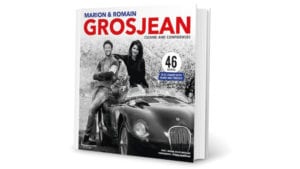 As we discover in our interview this month, Romain almost quit F1 in order to become a chef. And to prove it he has collected these 46 recipes. 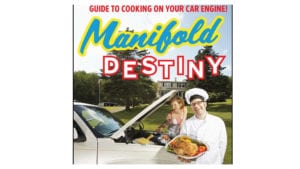 Yes. This is actually a thing. And we don’t know why. Have an urge to poach, roast and grill under your bonnet? Then this is for you.