The 75th anniversary of Aston Martin’s first Le Mans 24 Hours is to be commemorated by a race at Silverstone’s St John Horsfall meeting.

The all-Aston grid on June 28 will be headed by the 1959 Le Mans-winning DBR1. This will be backed up by eight examples of the DB3S model, which scored second places in ’55-56 and ’58. A number of the factory DB2 cars from ’51 are also on the entry list.

The marque first entered the classic French event in 1928 with LM1 and LM2, both of which retired. 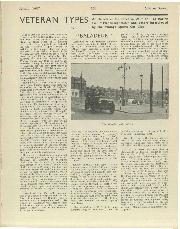 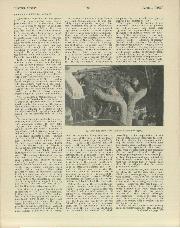 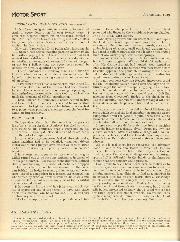 AN EXACTING TEST. . The other day we carried out an interesting experiment with the object of proving a claim put forward by the makers of Jubilee " worm-drive "… 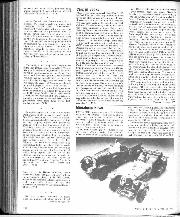 We have referred previously to Reece

X'e have referred previously to Reece Winston, picture-books about old-time Bristol and thc cars and other vehicles robe spotted in the backgrounds to his photographs. He now offers "Bristol As… 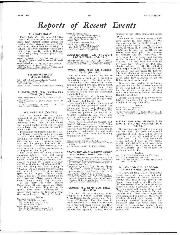 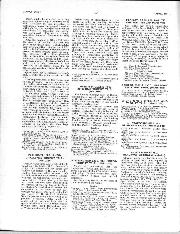 THE CAPE RALLY Particularly after the powerful letter from J. B. Holmes published in our last issue, great interest centres around the results of this extremely arduous 9,000mile event, which…