I’ve bought and sold books for years and I never get tired of the thrill of the chase for that rare or special edition. The thought of walking into a second-hand bookshop and finding a gem for a bargain price is something that’s unique to this area of collectibles, and it keeps books forever interesting.

There are many aspects to building a motoring library. Many start with biographies or marque reference works – and books are also a great way to collect autographs. Then there are rare finds: Jim Clark co-edited The Ford Book of Competition Motoring and he signed copies as corporate gifts. Finding one is a joy. Mike Hawthorn signed copies of Challenge Me The Race from 1958, and they are hugely collectible.

My favourites are photographers’ books such as Jesse Alexander, Dave Friedman or Louis Klemantaski – the story behind the photo is often as good as the story the photo is telling.

Where the books have come from can be a factor. A few years ago I was chatting to Stirling Moss, and he mentioned he had some books that were gathering dust. He took me to the top floor of his Mayfair townhouse where there was a library crammed with unread books (“Never found the time, old chap”)!

I helped Stirling sort through them, and he had some incredible rare editions; personally dedicated gifts from Enzo Ferrari, and many books he had supplied a foreword for or been featured in. Plus he had boxes of his own books from the publishers. He’d just stored them in the loft where they’d remained for 50 years.

We sold many and created a special bookplate to record that they were from the library of Stirling Moss, and he signed a few. I bought a few myself. Like I said, the thrill of the chase never leaves you.

Andrew Francis is director at The Signature Store thesignaturestore.co.uk 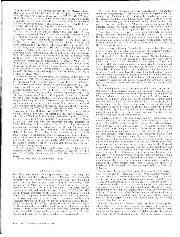 CARS IN BOOKS FROM a book which I !Oinkd quite fascinating, '' Spy Ring," by John Bulloch and Henry Miller (Seeker & Warburg, 1960, which tells the story of die… 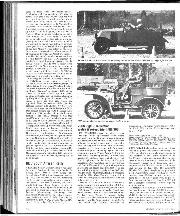 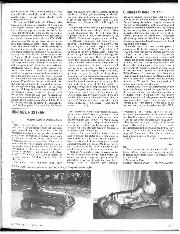 Fine weather graced the driving tests at Llanwrtyd Wells, light-hearted frolics which included a row for the more intrepid drivers on the Abermant Lake Hotel's water, after which followed the… 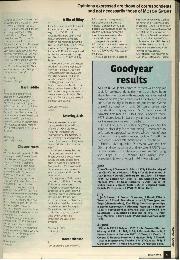 A life of Riley

Sir, I am the owner of a 1933 Riley 9 Lynx four-door open tourer, registration OC 99, which I understand to have been a well known amateur hillclimb car, chiefly… 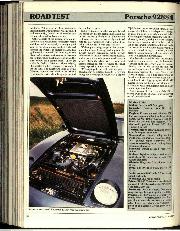