Your correspondent “Searchlight,” of Birmingham, has acted

for the public’s good by urging that cyclists should be compelled to carry rear lamps.

When he says, however, that cyclists are ” lax” about their reflectors he is under-estimating the case. I took a census of cyclists I passed the other day, and I found that about 25 per cent. of them were not carrying reflectors at all ! The police do not seem to trouble much about them, the reason, perhaps, being that without headlights the absence of a reflector cannot be detected. Cyclists would not be able to evade the law in the same way if they were compelled to carry lamps. I am surprised that the otherwise excellent Road Traffic

Act has overlooked this point ; but it is. never too late to mend. 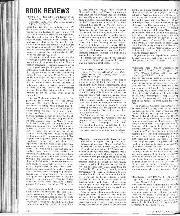 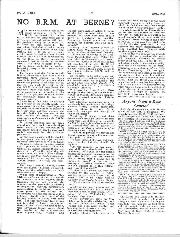 The Hants and Berks M.C. Buckler-nspired "1,172 Formula" will provide racing for Ford Eight and Ten-engined cars, fully road-equipped, at least 88 in. wide at cockpit, with not more than two… 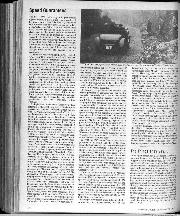 THESE DAYS, with very full performance figures published in road-test reports conducted by what is now termed "the Media", there is no lack of information as to how cars live… 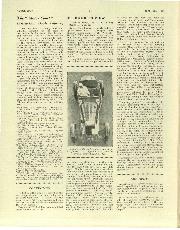