As an observer at the US Grand Prix where François Cevert lost his life, I can confirm Denny Gioia’s memory of the helmetless driver. I was at the head of the pitlane when I saw Jackie Stewart entering, and my first thought was how remarkable it was to see him, of all people, driving hatless. He was often insultingly referred to as ‘Granny’ Stewart for his emphasis on safety, and the incident made quite an impression. More affecting than that, however, was the unparalleled look of anguish on his face, an expression I have never forgotten. His pain was palpable.

As I went through the rest of the Cevert issue I became aware of a most melancholy trend throughout. If readers will go back through the magazine for a re-read, they cannot help but be struck by the number of drivers mentioned, in many different contexts, who met their ends violently. It is frankly remarkable that Stewart, Surtees, Gurney et al are still here to share their thoughts with us.

When drivers as prominent as Dan Wheldon or Henry Surtees lose their lives today, we are stunned by the loss. In days past, however, such tragedies were just the cost of doing business. Both ‘Granny’ Stewart and François Cevert were on the thin edge of the wedge at the beginning of that debate, and both paid their own price. 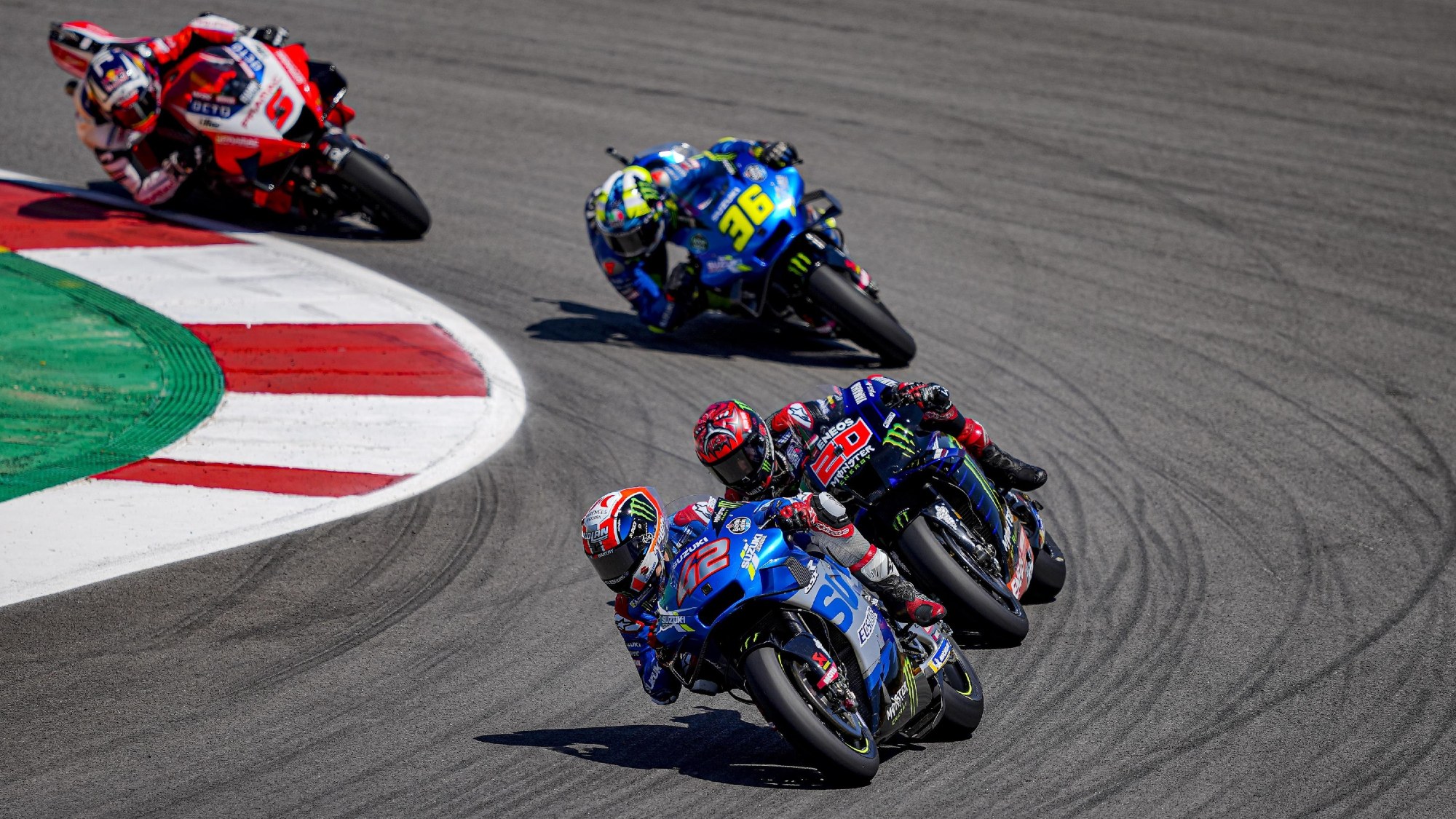 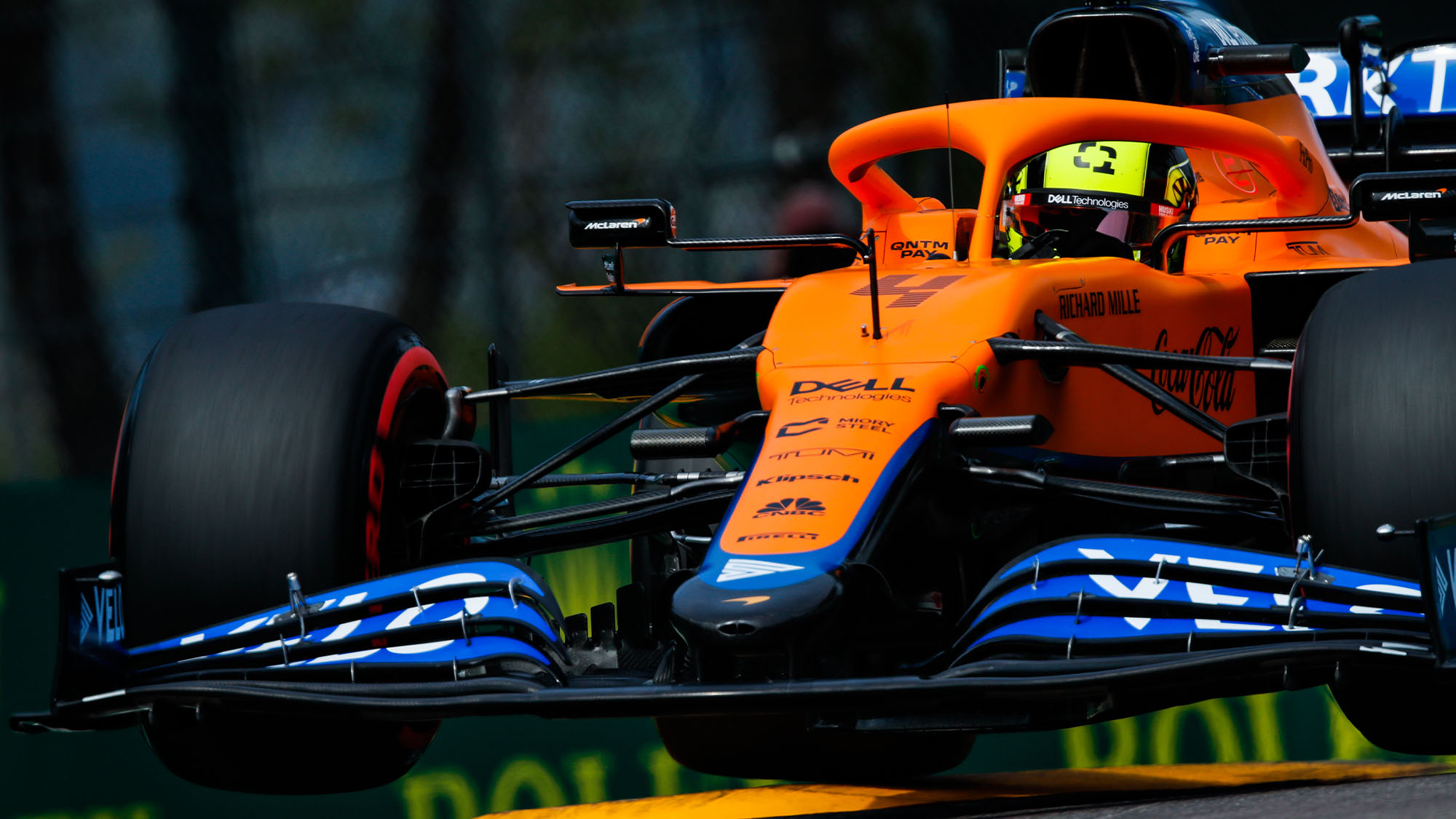