Remember the days when sat navs were best suited to guiding lorry drivers into lakes or family estates down near-imrpassable country lanes? Well, things have moved on a fair bit since then, and now a sat nav can even – reportedly – make you a better racing driver.

Garmin is one of the biggest names in the navigation industry, but has now turned its expertise to motor sport tech with this nifty Catalyst driver-training system.

Designed to fit into any track car like a removable sat nav, the system acts as far more than just your regular old GPS lap timer.

The Catalyst comes pre-loaded with data from 450 circuits around the world, and if your chosen circuit isn’t included, it can learn your car’s movements and position to trace the layout for you.

The Catalyst goes a lot further than the usual lap timing and speed-tracking functions, incorporating live car positioning and racing line data and thanks to its many sensors and built-in accelerometers it can even offer real-time audio cues to drivers for when they should ideally be braking and turning into corners. Those prompts can then be transmitted either to a compatible headset or through the car’s Bluetooth stereo system.

Also, instead of using traditional split times to work out best sectors, it can calculate your own personal optimal lap time by taking all of your data into account. On top of all that, it also comes with a HD camera to record your footage and can display all of your session data immediately on its 7in screen, removing the need for any separate computer and showing you exactly how and where you could improve.

Due to it mounting with a suction cup, it’s not race legal, but could be a game-changer for the track day warriors out there.


Now in its 120th year, AC Cars (founded 1901) is a brand not afraid to tinker with its own established ways. Late last year it unveiled a new all-electric 600bhp-plus version of its famous Cobra sports car, and has now opted to branch its electrification skills out into two-wheeled transport, too.

This new scooter reunites AC with Autokraft, the company that saved the brand by buying the naming rights in the 1980s. Now a technology firm based in Norfolk, Autokraft has led the way with development of AC’s first scooter. The TR-560 features a 30kg frame fitted with a lithium-ion battery and charger, giving 15mph and a 31-mile range. It can be charged in four and a half hours but there will soon be an option for a more powerful battery pack to up speed and range.


Just when Aston Martin thought it had the car-themed spirits market to itself, along comes another iconic British brand for a tie-up. Morgan has collaborated with Piston Distillery to create a world-first gin infusion.

Ever since Henry Frederick Stanley Morgan quit his job in the drawing office at Great Western Railway to found Morgan Motors in 1910, the firm has been famous for using ash wood as part of its chassis construction, so there are few prizes for guessing the key ingredient in this.

Believed to be the world’s first ash wood-infused gin, it’s then hit with a slight tang of apple as well as Piston’s usual award-winning combo of 14 botanicals.

Each bottle comes with a stainless steel piston cap; a limited batch will be made.

Fancy pepping up your freshly spring-cleaned rooms with something that’s a bit more dramatic than you’ll find in your local B&Q?

Head to Photowall and check out its stylish range of motor racing-themed wall murals. Each is scalable to fit almost any surface and comes supplied as a ready-to-paste wallpaper. Our pick would be the Mercedes 300 SLRs in full flow at Le Mans by Swedish designer Sune Envall.

Can’t bear the thought of being seen with a pair of Sony or Philips headphones around your lugholes when stepping out of your Continental? Bose and Bang & Olufsen just that bit over-used? French company Focal has exactly what you need with this rather opulent set of personal acoustics.

Designed in conjunction with Bentley, the Radiance headphones draw on many styling cues from the car range – such as the copper accents that mimic those used on the EXP 100 GT concept, or the diamond latticework that’s also found on Bentley seats.

Aside from the showy bits, they have a 40mm full-range speaker driver, leather on the headband, earcups made from super-soft Pittards leather and come complete with a luxury carry case and are packaged in a soft-touch box. And being Bentley endorsed, they’re also reassuringly expensive.

Let’s re-live our youth with these classic cartoons

Skid Solo was perhaps the defining hand-drawn racer of his era. This Tiger issue from April 1973 covers his exploits racing in North Africa.

Covering the first 70 issues of France’s greatest cartoon sports car driver, this is unmissable. The only catch is that you need to speak French to enjoy it.

Back in 2007 NASCAR sanctioned its first comic book series, which ran to six issues and followed Jimmy Dash, a janitor who gained super-human racing powers.

If you click a link to buy a product from a different website, Motor Sport may receive a commission on your purchase. This does not influence our editorial coverage. 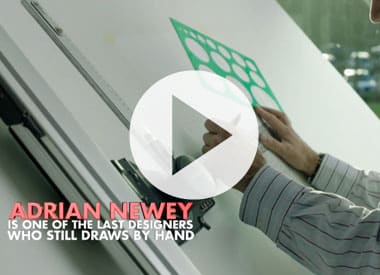 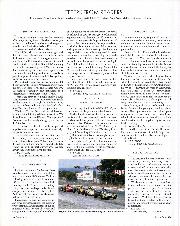 A Silverstone thank-you Sir, The recent statement by Max Mosley, President of the FIA, returning the $5 million bond to Octagon on the basis of the work at Silverstone being… 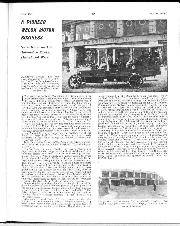 Some notes on the Automobile Palace, Llandrindod Wells It all started when Roger Maughfling of Knighton went to his local printer about a calendar, and to show what results could… 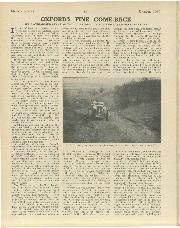 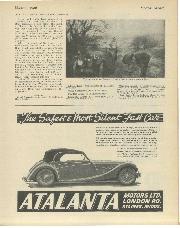 OXFORD'S FINE COME-BACK WELL-ORGANISED EVENT IN THE CHILTERNS. ONLY TWO CLEAN PERFORMANCES IN spite of beautiful weather, with a warm sun flooding the Chiltern Hills, the forty competitors in the… 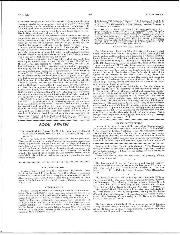