You might expect me to choose Mika Häkkinen. We fought each other hard for the GM-Lotus European championships in 1988, but I’m going for David Brabham. Our paths crossed early, and late, in my career and I’ve always thought his talent has never been given the recognition it truly deserves.

We fought hammer and tongs for the British F3 championship in 1989 and then we came up against each other again in sports cars. I was at Audi, he was at Panoz, and later at Peugeot. Racing against Brabs, there were some titanic battles.

At Silverstone in ’89, the British GP F3 support race, I’d been out for a couple of races after an accident when the roll hoop came off and I smacked my head, so I’d had some concussion. I was on pole, David alongside me, and as we went into Copse he was on the outside and I thought, ‘Right I’ve got you covered.’ Then, mid-corner, he was still there, going round me on the outside of Copse… That was a brave move, but I got him back at the end and won the race.

Now this is weird, because we had a repeat of that situation at the Sebring 12 Hours when Brabs was in the Acura and I was with Audi. Coming into turn three, a left-hander, he was on the inside and I went past him right round the outside and I was thinking, ‘Right, you b*****d, I’ve got you back.’ After the race I said to him, ‘That was for Silverstone ’89,’ and he told me he was thinking the same thing.

That’s how strong our rivalry was. David was very underrated but he had so much ability. I wanted him as a team-mate at Porsche. I’d rather be with him than against him, but the Porsche programme stopped so that never happened. We did share a Risi Competizione Ferrari 333 SP at Daytona in 2001 and that was an education for me. I’d done quite well by then but I learnt a lot from the way he analysed the car and the way he went about racing. He always gave his all, from those early days when we first came across each other.

Rivalry can teach you about yourself as well as your competitor. You don’t learn much from an easy race, an easy win, but a rival makes you raise your game. David was very into mind management. He was a bit older than me and understood what made him tick before I knew what made me tick. My other big rival, all the time, was me. I mean, I was always pushing myself to dig deep, keep on doing the lap times, giving myself targets to hit. All drivers are emotional people but we need to keep our emotions under control. Talent and flair are not enough. You need to have the mental strength to come back after your first big accident and be able to bounce back after a bad season.” 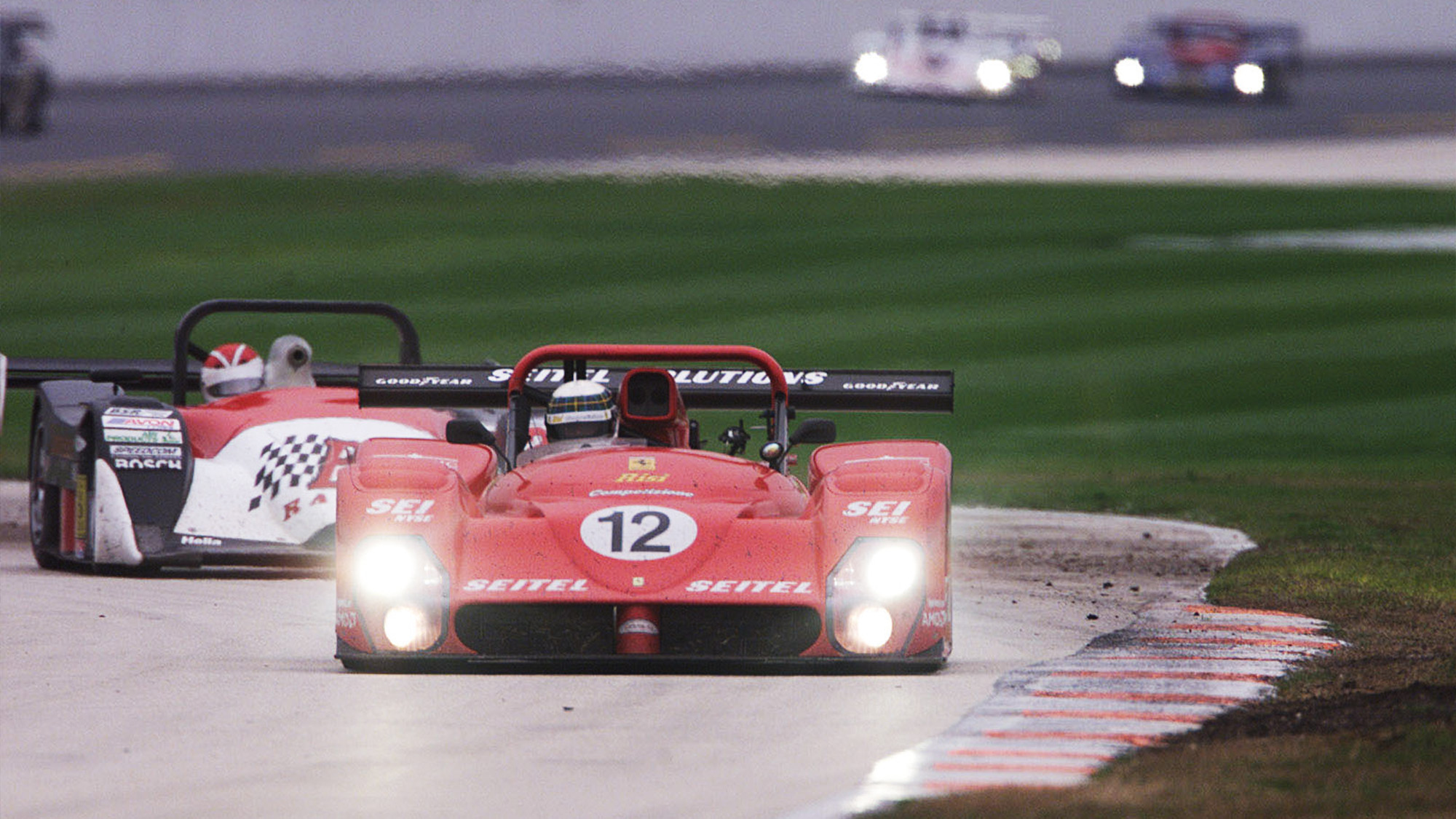 Stats from the 1989 British Formula 3 Championship