It was a Chenard and Walc.ker which ran so well in the circuit de Boulogne. The two-litre model, which was driven by M. Leonard, on that occasion, and which won the Boillot Cup, is a fine sports chassis. Its fourcylinders, of 69.5 /um and 130 mm. bore and stroke, are cast en bloc, with detachable head, and overhead cam shaft and valve gear. The gear box; which is unit mounted with the engine, and which has centre change, provides four speeds and a reverse. The clutch is a single disc, and the rear axle a double banjo type, full floating. 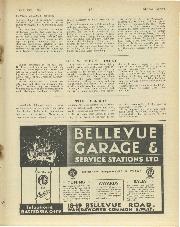 THE ELA.R.C. Brooklands Clubhouse was so crowded on the occasion of the members' gathering that the film display which followed tea had to be given twice. Many useful suggestions were… 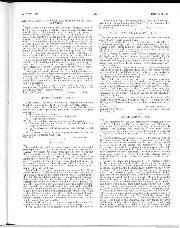 Sir, Many of the competitors at the Concours d'Elegance held at the Marquis of Bath's delightful home at Longleat last June were disgusted at the way the cars were judged.… 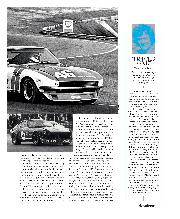 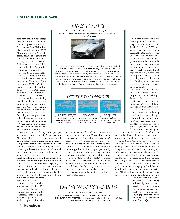 This touring car legend got a career leg-up after being picked to drive a ModSports Z. And it all began with Motor Sport. “I’ve always liked Healeys and used to… 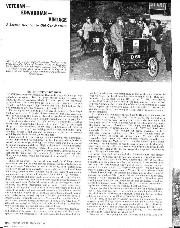 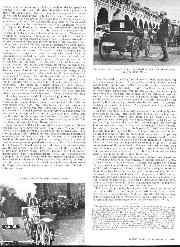 A section devoted to old-car matters To Brighton by Benz I have been on more Veteran Car Runs to Brighton than it is perhaps expedient to count. But this year,…