We “Miss the Bus”

THERE is a certain phrase which has obtained considerable prominence recently concerning “missing the bus,” and, as I well know, it can have more than one interpretation. In my case the loss was particularly felt on a day recently which was scheduled as the latest date for sending MOTOR SPORT to press. As mentioned elsewhere in this issue, my business at present entails a three-hour rail journey, and on the day in question this had to be undertaken during an air raid. The result was that all my carefully laid plans to write “Rumblings” for this issue were turned to futile grumblings at the delays and inconveniences occasioned by the presence of unwelcome aerial visitors.

I certainly missed my “bus” on that journey, for with my tried and trusted Austin I should have reached home without any of the annoying hold-ups which are inevitable to rail travel in air raids, and you would have had the pleasure of devouring the words of wisdom which are provided each month for your enlightenment or entertainment.

However, you can revel in the delights of anticipation for the feature will appear as usual next month; of course, provided Hitler misses not only the bus, but the printing works where this paper is produced.

And mention of printing brings to mind another matter of importance. Several correspondents have written complaining of the uncertainty as to the date of publication of MOTOR SPORT. This is largely caused by postal and transport delays, which prevent articles being received in time to permit our publishing schedule being adhered to. Of course, it is very pleasant to receive evidence that our efforts are being appreciated and to know that each issue of the paper is so eagerly awaited; but please have patience, and do not allow your enthusiasm to overshadow your sense of proportion. We are all, Editor and printers, doing a difficult job to the best of our ability, and even though the paper is a few days late, yet you can get it each month—which is more than can be said for supporters of many other sporting periodicals.

Lonely Enthusiasts in the Services

With the coming of winter and the consequent lack of outdoor entertainment the demand for hosts to members of the Services whose interests are largely concerned with motor racing will certainly increase. So if you would like an occasional talk on the Sport with a congenial spirit let us have your name and address, and we will pass them on. You will be doing a kind act and may make acquaintance with someone who will prove a friend for life. 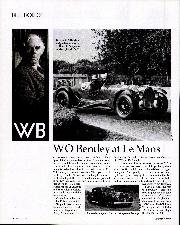 WO Bentley at Le Mans

BILL BODDY WO Bentley at Le Mans ALL THE PUBLICITY ABOUr THE ENTRY OF TWO BENTLEY EXP Speed 8s for Le Mans has been justified. One retired early, but the… 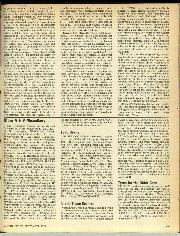 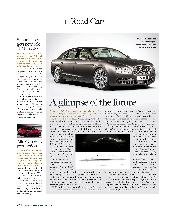 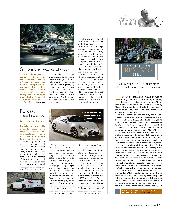 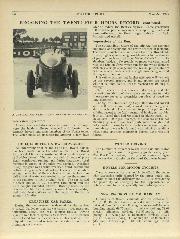 THE 14/45 ROVER ON BWLCH-Y-GROES. An interesting trial of the 14-45 h.p. Rover Saloon has been made under the observation of the Royal Automobile Club and consisted of 50 consecutive…