MEXICAN STOCK CAR RACE The F.I.A. has the Second

The F.I.A. has recognised the Second Mexican Pan-American Stock C.ar Race, to be run over a 1,933-mi1e course from Tuxtla-Gutierrez to Ciudad Juarez from November 20-25th, as an international fixture. Organised by the Asoeiacion Nacional Automovilistiea, with the sanction of the Mexicali Government, this race is run over paved ItOtways and last year attracted 132 entries front ten different countries. Prke money totals approximately 234,000 and entries close on October 30th ; details from Roland Goodman, Cakada de Cuauliternoe 607, Mexico. No British entries were received last year, when MeGriff and Elliott’s Olds 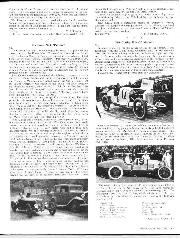 Sir, Although I did not see the earlier articles on the subject, I was fascinated with the David Scott-Moncrieff piece on the dePalma 1914 GP Mercedes holding, as it did,… 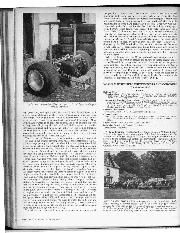 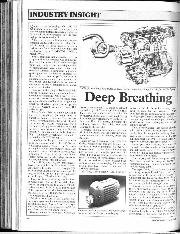 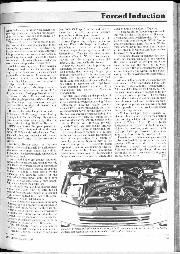 Deep breathing Super- or turbocharging? Or both, for ultimate pick up and top end performance? What do the forced induction engineers foresee as likely developments to defend their high performance…

May 1987 Issue
By Jeremy Walton 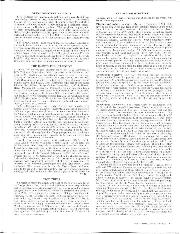 There are a few matters arising out of recent events which will benefit from explanation. Plastics and paint: A reader, Mr. A. E. Heywood of Mill Hill, says he no…