Many motorists are regretting the passing, with tragic suddenness, of Mr. Gavin William Ralston, who died whilst walking in a Dorset village, where he had gone with his wife, to whom he had been married only a week or two. Mr. Ralston was a member of the R.A.C. Committee, and an inveterate heckler at its meetings. Readers may remember the report of the Club’s “Annual Genial’ Meeting” in our July number, made genial indeed, by the amusing manner in which Mr. Ralston, who was a barrister, ” cross-examined ” Captain D’Eath, a Club official, on the strict interpretation of rules in respect of the serving of refreshments late at night. Being dissatisfied with the ruling on the subject, Mr. Ralston retorted : ” Oh, Death where is thy sting ? ” He was really a great stickler for exact interpretations, and probably the more staid rulers of the marble halls were at times somewhat annoyed by him. But his criticism was well meant, he was a keen motorist, and all must regret his tragically sudden death. 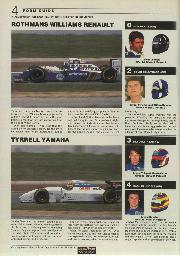 TYRRELL YAMAHA On the face of it, the answer could not be easier. Take one 021 chassis, and discard into bin. Take one capable engineer as Managing Director (Engineering) and… 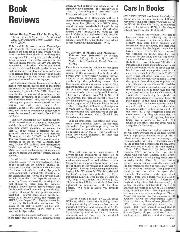 My attention was drawn, by a lady who has no interest in motoring, to the following very interesting extract from "Another part of the Wood" by Kenneth Clark, the celebrated… 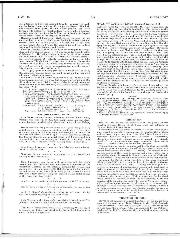 Motor Sport announced in April that Mr. H. Orr-Ewing had been appointed Assistant to Mr. Dean Delamont in the R.A.C. Competitions Department. Less than a fortnight later Mr. Orr-Ewing had… 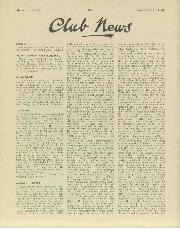 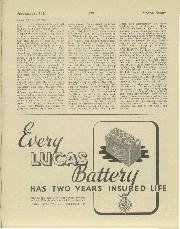 I.M.R.C. The Leinster race will not now be run, on account of the small entry received. W. MIDDLESEX AMATEUR M.C. Meetings are still held every Sunday morning at the "Myllet…