New technical directives were issued on consecutive weekends at both the French and Styrian grands prix regarding, respectively, tyre pressures and pit stop equipment. The former was in response to the blow-outs suffered by both Lance Stroll and Max Verstappen during the Azerbaijan GP at Baku after a Pirelli investigation found that the running conditions of the tyres were in some cases lower than Pirelli had calculated.

There is significant performance to be gained by running below the specified minimum pressures. Henceforth the FIA could request any tyre used in the race, after being heated to the tyre blanket temperature allowed pre-race, would have to show a pressure no lower than that specified by Pirelli.

Delaying the release of the car from the garage after tyre blankets have been removed is now prohibited. This is all just a stop-gap until 2022 when the FIA will provide the teams with standard tyre pressure sensors linked up to race control. At the moment the teams use their own sensors. 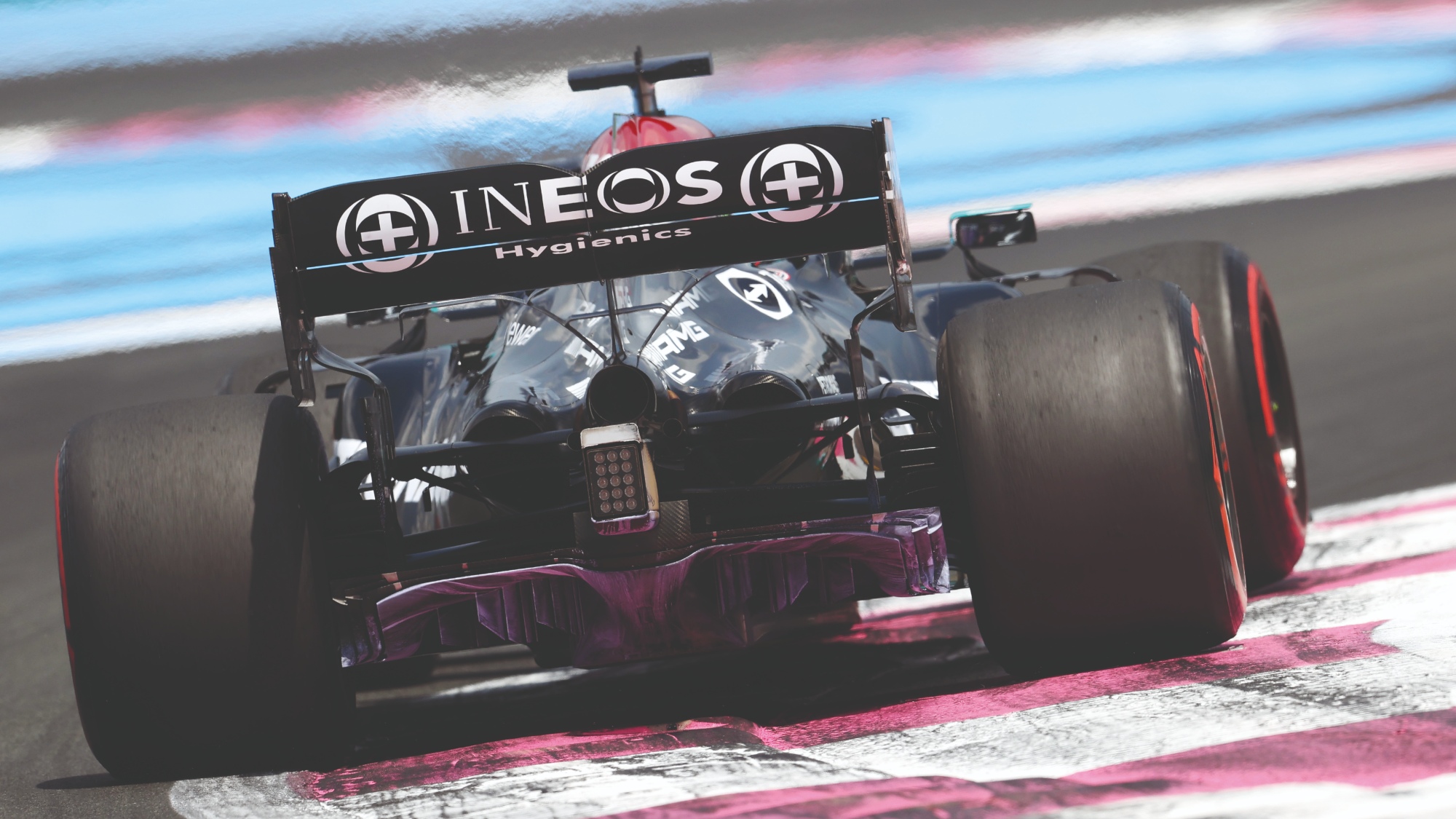 Concerns about safety were behind the imposition of specified time gaps between operations at pit stops to outlaw any automatic triggering of a procedure between wheel fitment and the car coming off the jacks. With 2sec pitstops now common, the move is being made ostensibly to reduce the chances of a car rejoining with a loose wheel. No sensors and control systems can be used and the directive specifies that jack release cannot begin until all wheel guns have signalled completion – and that there must be a gap of at least 0.2sec between jack release and green light.

Alpine’s sporting director Alan Permane commented: “We don’t have the tricky gizmos that other teams have clearly got. There’s a wonderful line about it in the technical regulations that says any sensors must only be used passively. It’s difficult to understand how other teams are doing such quick times with automated guns– some teams have even got guns which reverse direction automatically. Difficult to understand how they do that without having sensors and control systems, which effectively are not allowed.

“If teams really are using sensors to automatically release their cars, therefore taking the human reaction time out, it will help us.”