We soon approach 50 years since Jo ‘Seppi’ Siffert won his final grand prix in Austria, just a few months before the Swiss suffered a tragic death at Brands Hatch.

Even by the romantic yet tragedy-tainted standards of ’60s F1, Siffert’s life was particularly poetic, as was poignantly recalled by David Tremayne in our October 1991 issue.

The Swiss took his initial inspiration from Raymond Sommer, inspired by the Frenchman’s aggressive artistry behind the wheel as he danced his Gordini round Bremgarten in 1948.

Tremayne describes Sommer as “a man to whom the manner in which the game was played was more important than the result”.

DJT says that ‘Seppi’ endeavoured to emulate this stylish approach to racing, combined with an “indomitable will to win”.

As a poverty-stricken child Siffert sold rags before working as a car salesman, then driving through the night to races, as well as once calling the president of Switzerland to vouch for him when refused entry to a local hillclimb. 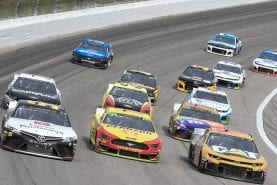 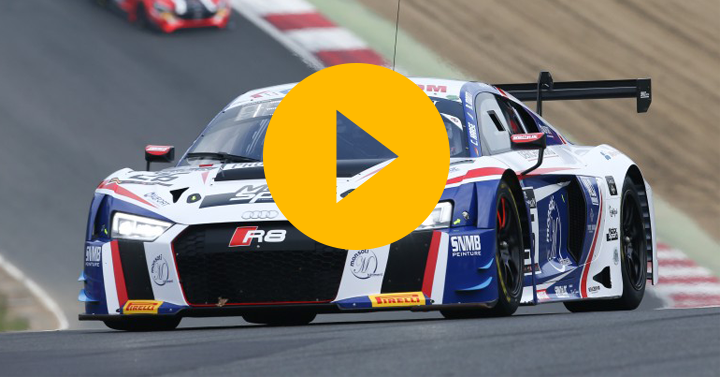 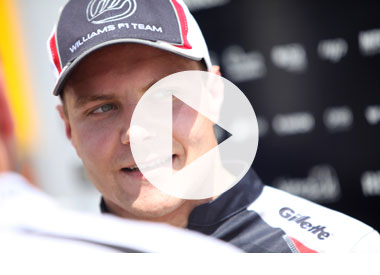