Porsche owned by Robert Redford, Steve Earle and Jim Tidwell to be auctioned by Bonhams 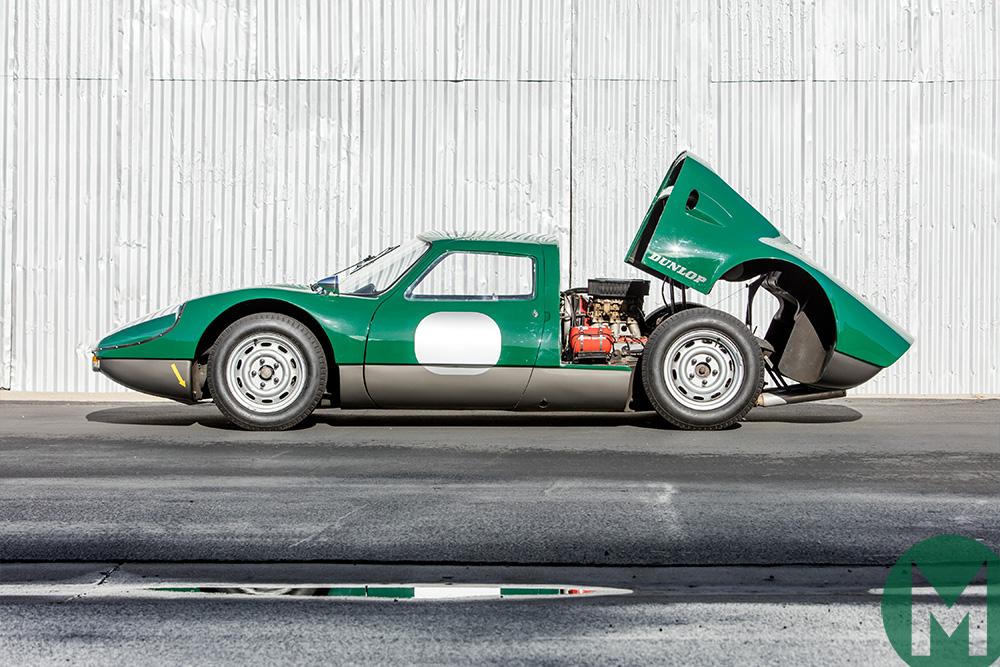 Once owned by Hollywood A-lister Robert Redford, this 1964 Porsche 904 GTS not only has star-studded history but motor sport provenance.

Bonhams is offering the Porsche as part of the Scottsdale Auction taking place on January 17, 2019 in Phoenix, Arizona.

Along with Redford, well-known racers and enthusiasts Steve Earle and Jim Tidwell owned the car.

The 904 GTS Coupé is one of Porsche’s most famous racing sports cars. It took the first two places in the 1964 Targa Florio as well as – showing its versatility – second place in the 1965 Monte Carlo Rally.

This particular machine for sale was ordered by and delivered to Earle in the USA for the 1964 racing season. It doesn’t appear that Earle ever raced it though and he sold it to Steve Berg via Otto Zipper’s Precision Motor Cars of Beverly Hills.

The car then raced in 1964 under an Otto Zipper livery, with Hollywood TV producer Kurt Neumann behind the wheel at many prestigious venues such as Riverside and Laguna Seca.

Painted in new blue-and-silver colours and fitted with Le Mans type brakes for 1965, Berg entered it in races under his own name, again at Riverside, Laguna Seca and elsewhere.

Berg advertised the car for sale early in 1966 in Competition Press, and it was at this point that Redford picked it up and he owned it for nearly a decade. After passing through another owner’s hands, Porsche enthusiast Tidwell then acquired the machine.

Belgian enthusiast Stefan Talpe bought the car in 1982 and owned it for 34 years, undergoing extensive restoration. It was fitted with an early 2-litre Porsche 911 engine and repainted in Irish Green – a period Porsche paint colour.