Rallying history will be available to buy throughout the Race Retro weekend, with four lots up for auction.

Number 184 of 200 road-going versions, the RS200 was Ford’s all-wheel-drive answer to Audi and Peugeot in the world of Group B rally.

The car in question was used as a show car for seven years before being used in a limited capacity, racking up 1195 miles only and is estimated to fetch up to £225,000.

The Subaru Impreza is one of the most iconic rally cars to race in the World Rally Championship.

Petter Solberg’s 2007 car that the Norwegian used for six rounds that year will be available at Race Retro.

Solberg took second in the Rally Portugal and a further third place in the Acropolis Rally in Greece that season.

The car competed in a further four events, with Mads Ostberg using it in Rally Acropolis and Rally Finland in 2008 before two final appearances in 2010 coming at Rally Finland and Wales Rally GB, achieving a seventh and ninth place finish respectively. 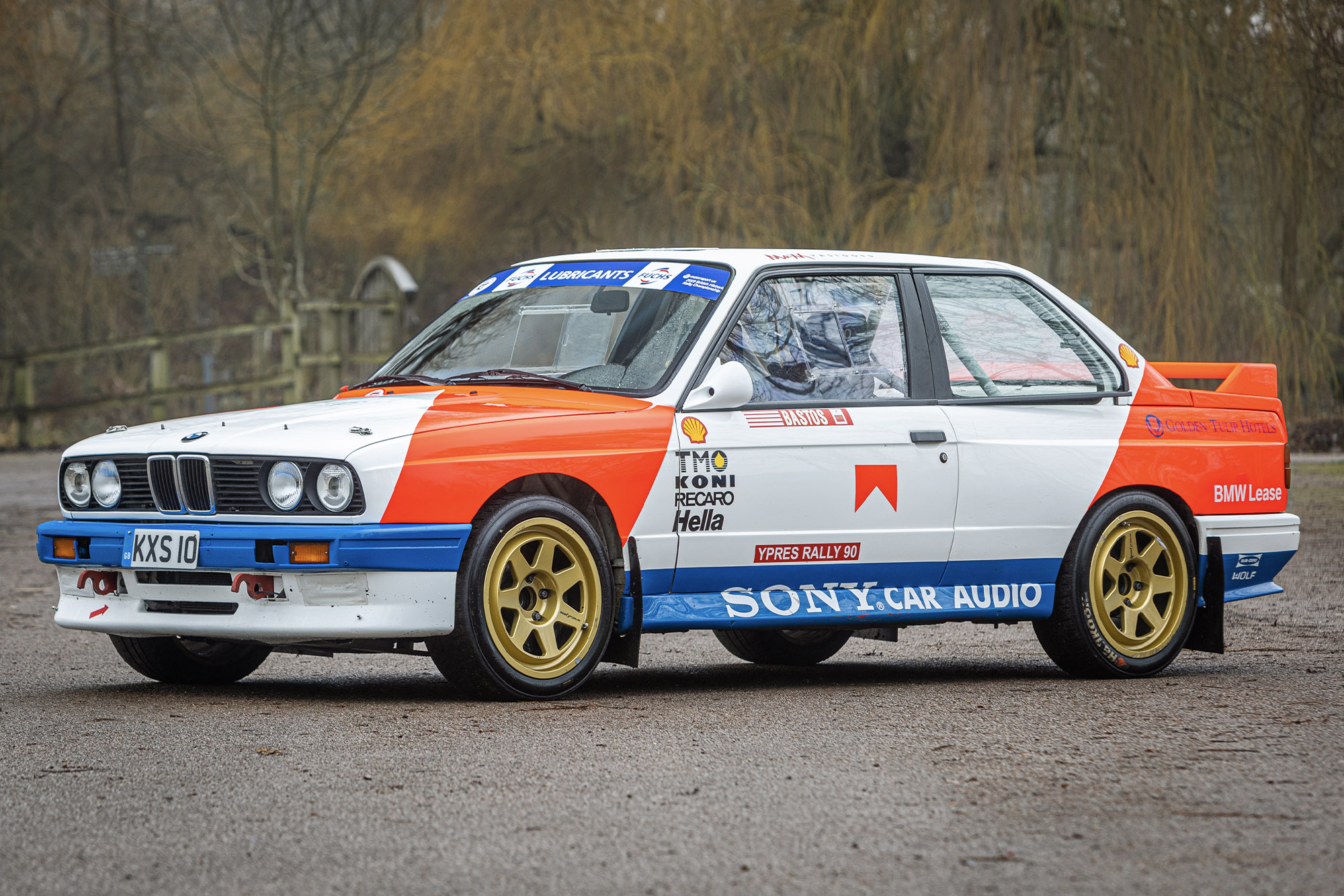 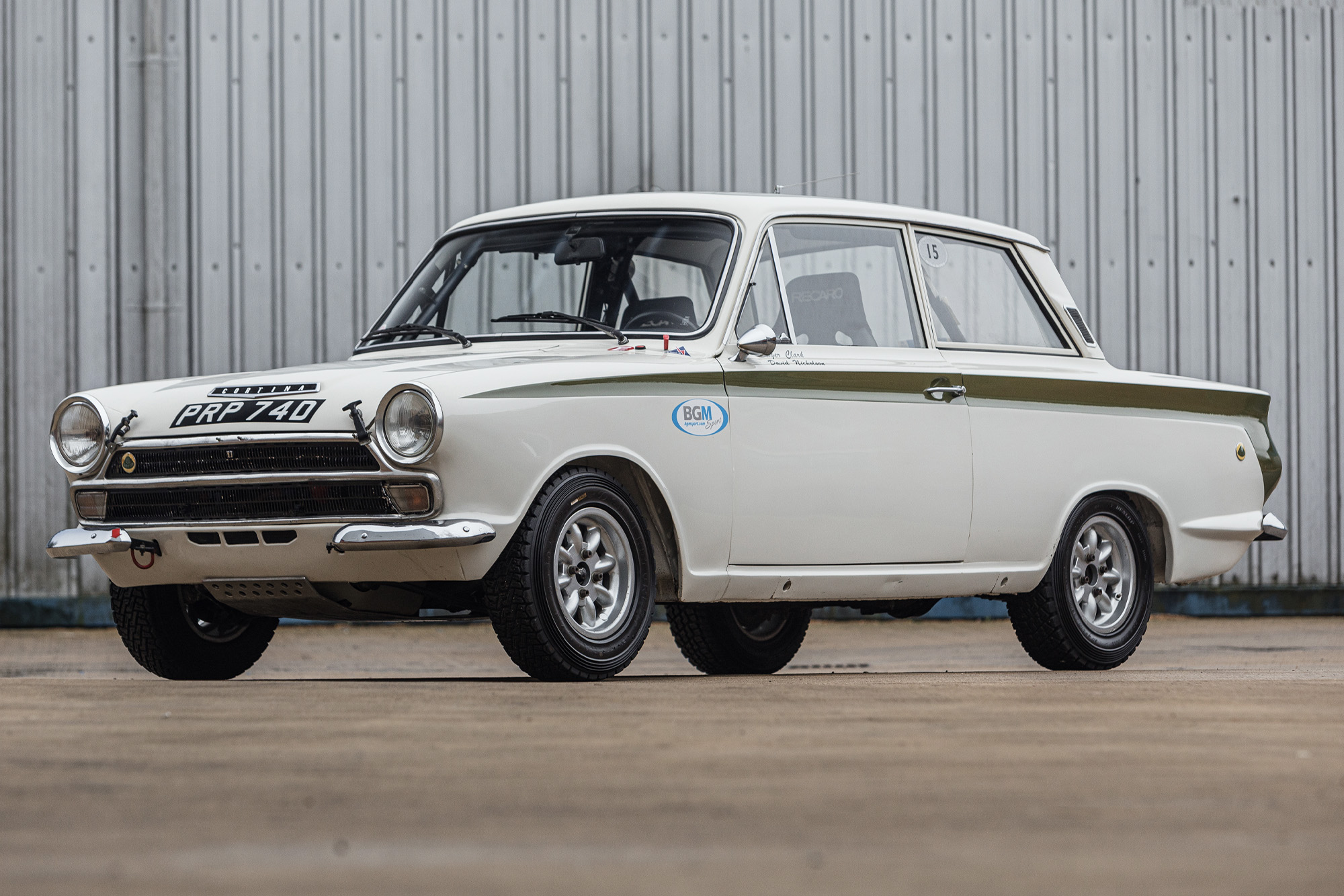 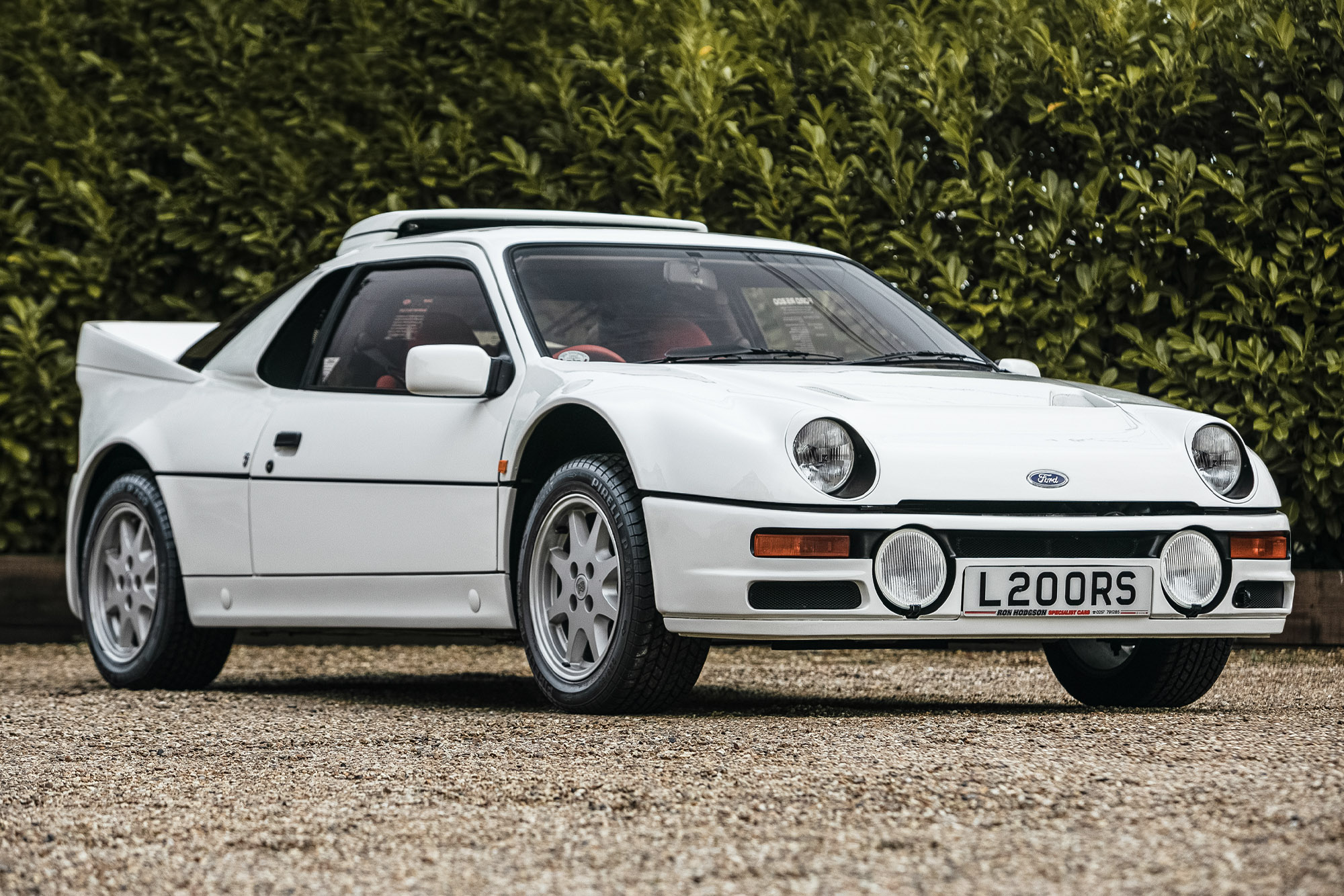 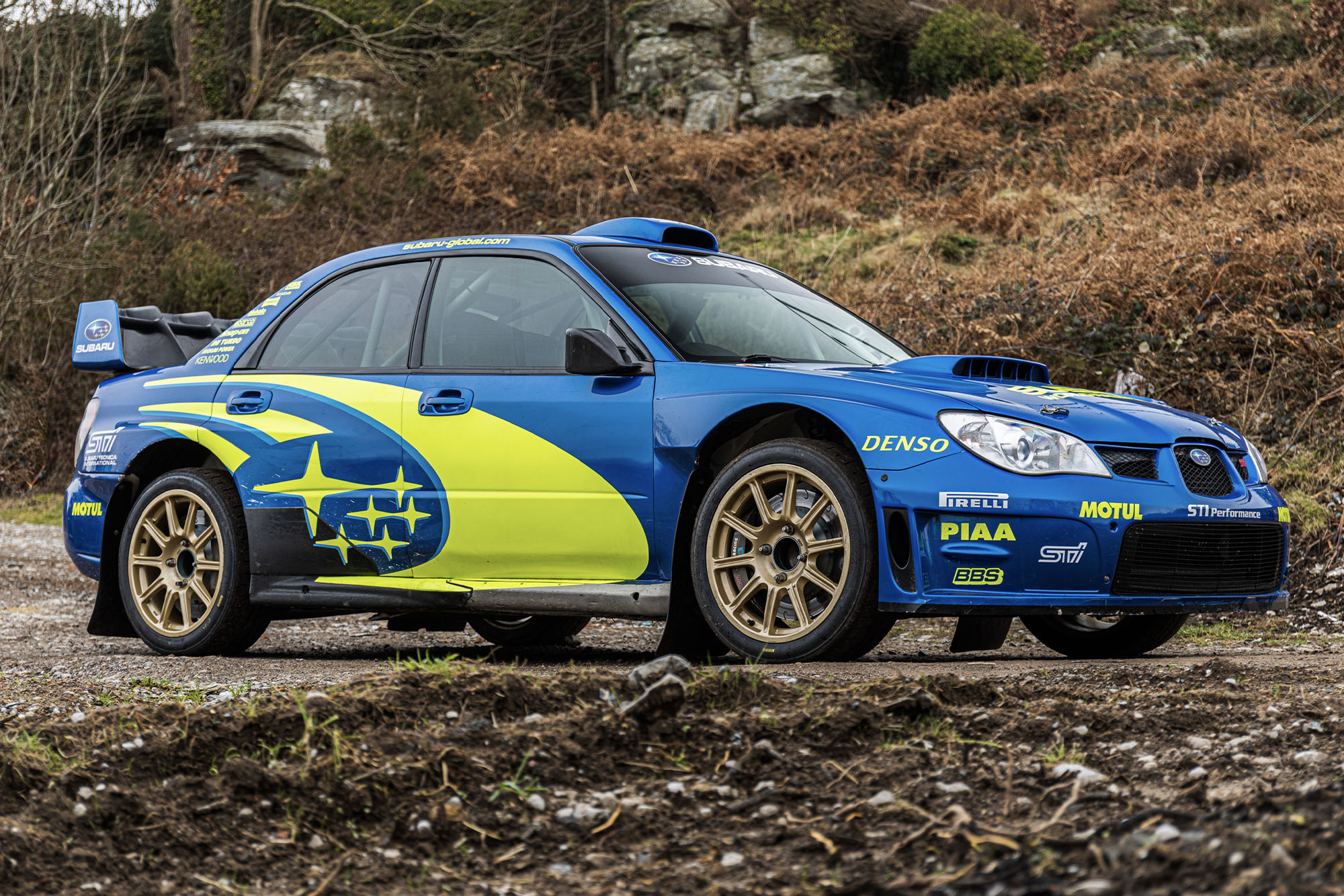 It was also the last Subaru driven publicly by Colin McRae, demonstrated at the Goodwood Festival of Speed in 2007.

The BMW M3, set for be sold for an estimate of around £110,000, was initially ran as a touring car by Works BMW driver Johnny Cecotto.

In 2016, the car was converted to rally spec and prepared for historic FIA European events by the vendor.

A Lotus Cortina from 1966 rounds out the available lots, with the car in question worked on by David Sutton Motorsport to compete in the 1991 Autoglass RAC Rally, where it finished seventh overall.

It last took part in a historic event in 2004, thereafter maintained by an ex-David Sutton team preparer. The Cortina is predicted to fetch between £55,000 and £65,000.

“These are some of the finest and most iconic cars to be offered. They all come with tremendous history and have been competed by our best-loved British rally stars.” 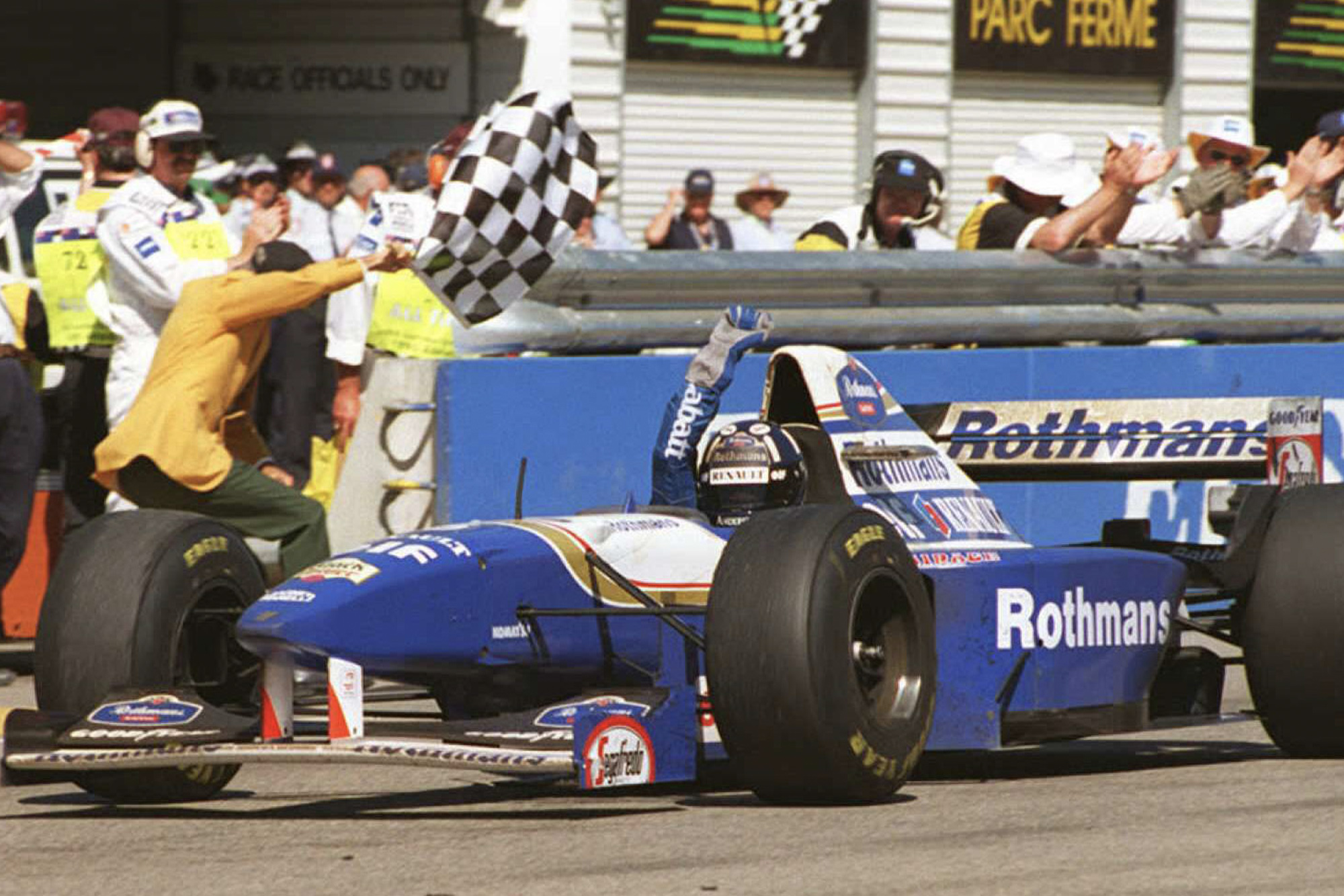 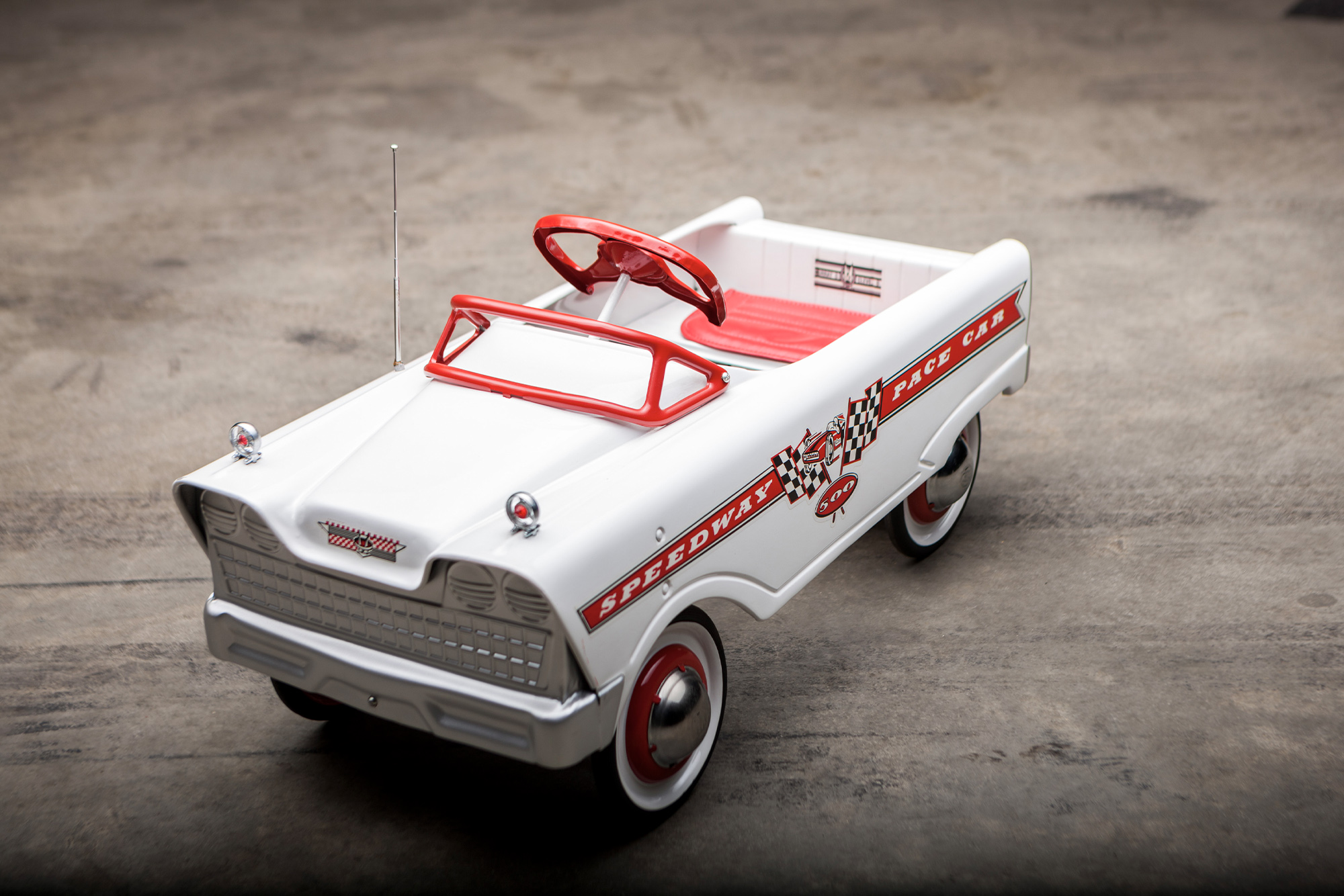