The spirit of motor racing well and truly lives on, as this clip of a Citroën C1 24 hour race shows

There’s probably nothing more painful than battling for more than 23 hours and 50 minutes, only for your car to stumble at the final hurdle. Just ask Toyota. But that’s what happened at this 24 hour Citroën C1 race at Rockingham in May.

According to the video’s description, car 318 and 402 were battling for eighth place before 402 took the position with 30 minutes remaining.

Then, it all went wrong as car no402 slowed, having run out of fuel 10 minutes from the finish, and just a corner away from the entrance to the pitlane.

The driver from car 318, in a show of incredible sportsmanship, proceeds to help push his rival’s car into the pits.

In other Citroën-related news, sticky tape giant 3M has transformed a 1985 2CV ‘Dolly’ into a food truck to celebrate the 2CV’s 70th anniversary. 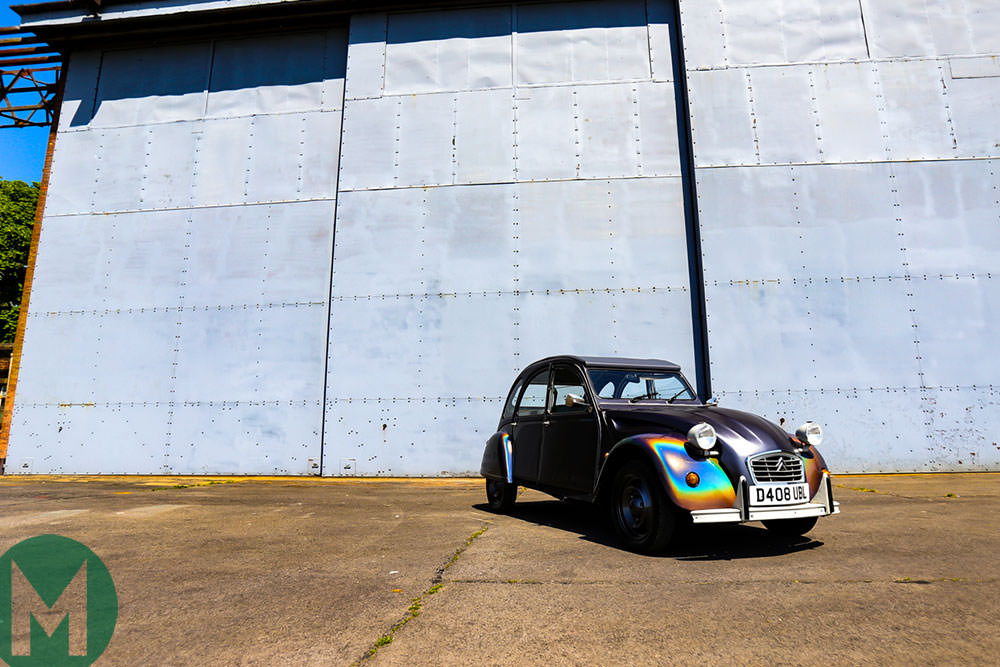 The tiny car was brought in by helicopter to the Bicester Heritage campus on May 15 and crowds were treated to a kitchen on wheels, complete with a bar.

The 2CV kitchen will tour the UK to offer food and drinks to presumably stunned passers-by, its first stop being at the London Motor Show on May 17-20 at ExCel London.