A Cosworth hybrid system will bring push to pass to BTCC, and success ballast will be replaced by varying hybrid power to balance performance 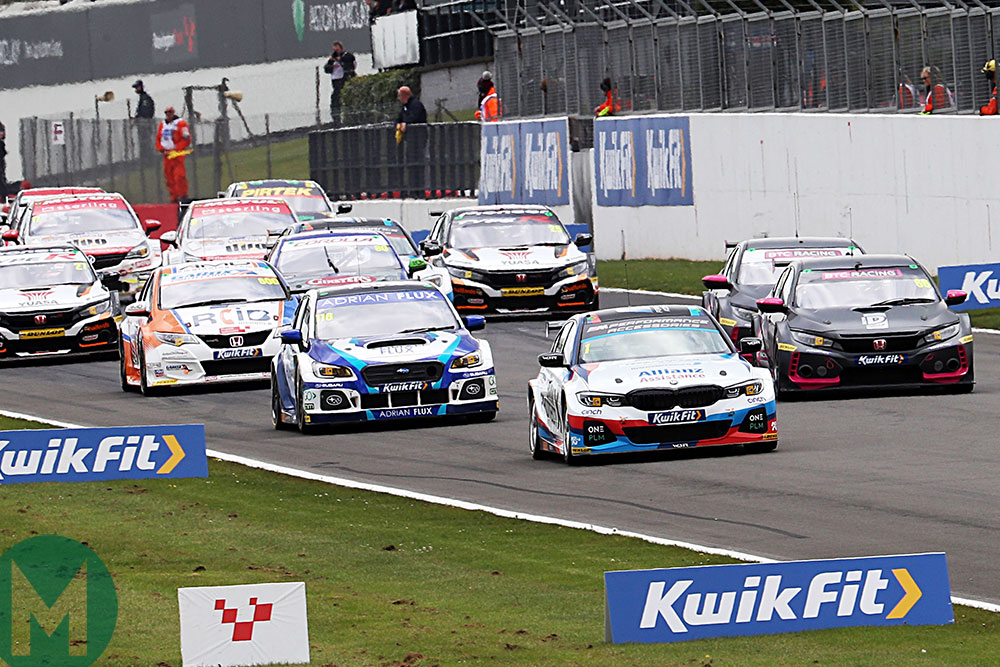 BTCC has revealed details of its hybrid power coming in for 2022 Photo: Motorsport Images

The British Touring Car Championship will no longer use success ballast from the 2022 season and instead will balance performance using incremental power from a new Cosworth hybrid system.

BTCC announced in August 2018 that it was to switch to hybrid power and today the series revealed details of its new hybrid regulations set to come in for 2022. This included that Cosworth Electronics has been awarded its contract to design, supply and service BTCC’s hybrid system to be brought in. It confirmed also that the NGTC regulations will remain stable at least until the end of 2026.

BTCC cars currently are allocated success ballast of up to 75kg based on championship positions and the results of previous races. But from 2022, incremental restriction of hybrid power available to the frontrunning drivers will be used instead. BTCC has used success ballast since 2004.

The hybrid system will provide drivers with a push to pass or defend option, which will deliver a power gain of around 40bhp for up to 15sec per lap, available after lap one. There is no restriction on the number of times drivers can press the button during a lap, and fans will be informed via an on-car LED display when the system is being deployed.

The hybrid will be used in addition to the current BTCC 2-litre turbo engine. It will be deactivated by the driver braking or by a sudden deceleration, or else by reaching the time or energy limit or by a second button press.

BTCC believes also that the hybrid-powered cars will be faster than the current machines, stating that using a Silverstone simulation with two cars accelerating out of Copse Corner, the car with the hybrid power deployed should gain around eight metres over the non-hybrid car before the next braking zone.

The 60-volt system will weigh around 64kg – which is less than the 75kg maximum ballast currently.

Cars will drive the length of the pitlane on full electric power. There will be alternative calibrations for wet track conditions and the annual lease fee for the Cosworth system will be £20,500, which will include in the price support at race meetings as well as refurbishment and maintenance.