Does the Porsche Cayman GT4 signal the comeback of the car primarily for driving pleasure? Here’s why Andrew Frankel hopes so 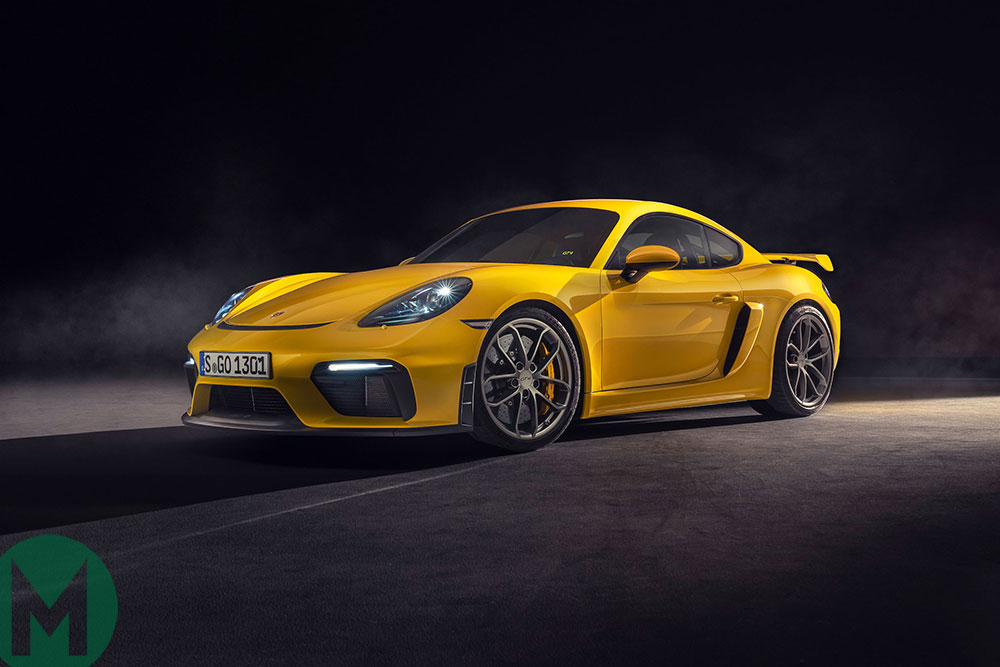 Last week I spent a few days driving what, to me, felt like a very normal car. A good car, outstanding in many ways, but overwhelmingly, abidingly normal.

It had a key you put in a slot in the dash called the ignition. Turn it and the engine started. It had a steering wheel that steered the car and did absolutely nothing else at all.

It had three pedals in its footwell and an engine that derived its power from capacity without the need for external assistance from turbine blades.

No electric car has ever made a noise I wanted to hear and they don’t offer the simple pleasure of changing gear, even by paddle, let alone clutch and stick

Which of course just goes to show just how abnormal the Porsche Cayman GT4 is these days. And for me to find its way of doing things so familiar and reassuring probably says at least as much about me as the car I was driving. But there it is.

But I wonder whether, in this world of natural checks and balances, there isn’t going to be something of a renaissance for what I would call traditional drivers’ cars? In fact it may be going on under our noses right now.

It would be a natural reaction to the all-electric world towards which we appear to be hurtling, but whether the comeback is real and, if so, likely to last, is another matter.

But I’ve spoken to many extraordinarily clever engineers and not one has yet come up with a form of words to make me even provide for the possibility that an electric car could be as much fun as this.

When I travelled as a passenger in the Porsche Taycan, its chief test driver rightly pointed out that there are things you can do to make electric cars enjoyable to drive that would simply not be possible with a conventional internal combustion engine.

You can have a centre of gravity lower than a rattler’s belly, and you can control minutely how much torque is fed to any given wheel and for how long. He didn’t say this, but there’s no reason why you couldn’t call up a chassis balance menu and choose whatever suited you on any given day from understeering bastard to oversteering maniac.

But this must be balanced by the fact that electric cars are heavy. Porsche has not yet provided a kerbweight for the Taycan but if it ended up nearly a tonne heavier than the 1420kg Cayman GT4 I’d not be desperately surprised. 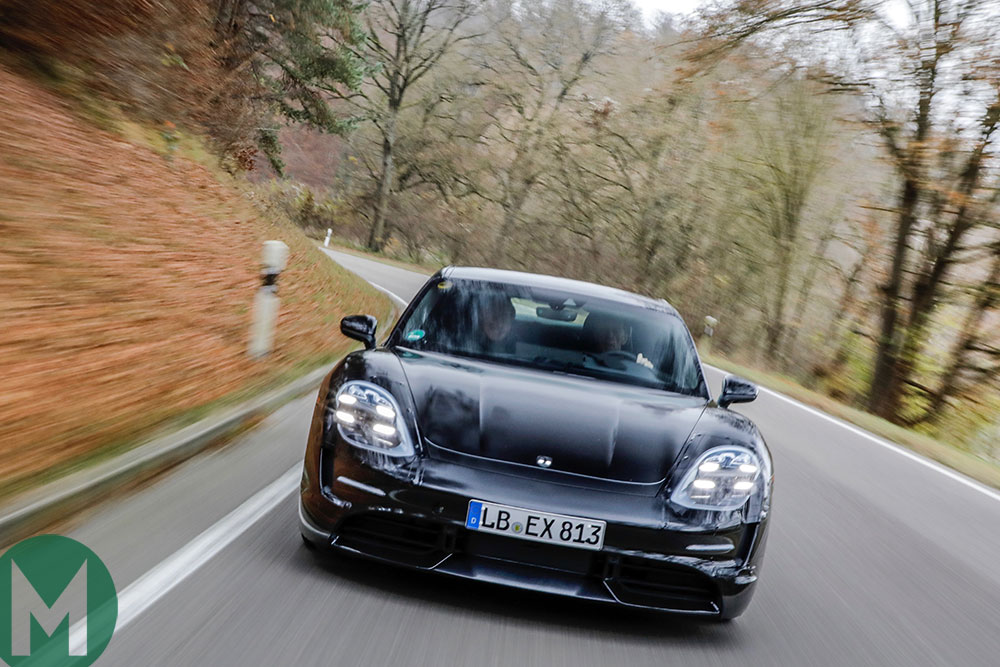 Now and to be fair, the Taycan is a four-door sporting coupé not an out and out sports car like the Cayman, but even so you don’t need to be Colin Chapman to understand the ramifications of all that mass.

In addition no electric car has ever made a noise I wanted to hear and they don’t offer the simple pleasure of changing gear, even by paddle, let alone clutch and stick.

The entirely unsatisfactory solution appears to be power, power, power because that is the one thing electric cars are exceptionally good at delivering. I don’t know if you’ve ever travelled in a modern electric car but even a new Nissan Leaf has an off-the-line urgency you’d not credit.

Get into the Tesla Model 3/Jaguar I-Pace bracket and the way they explode forward can be positively alarming if you’re not ready for it. And these are cars with ‘only’ around 400bhp. Think what one with 2000bhp might feel like.

Actually, I can’t, but I don’t imagine it will be a very pleasant experience. Yet that is what cars like the Lotus Evija, Pininfarina Battista and Rimac Concept Two promise.

Think about that for a moment: even with four-wheel drive each axle is being asked to transmit 1000bhp and untold torque. I expect these cars will be doing nearly 100mph before full power can actually be successfully deployed and I’m afraid I just don’t see the point, unless that point is to impress your mates.

I can hardly describe how much more interested I am in cars like the Cayman GT4 and, indeed, the new Lotus Elise and Esprit I believe the rejuvenated Lotus is working up. And theirs is a subtly growing number.

True there have for years been cars from the Mazda MX-5 to the Porsche Cayman to cater for those who just want to drive, but think about not only the first new Elise in 25 years (by the time it comes out), but the new Toyota Supra, Alpine A110 and A110S and even a right-hand-drive mid-engined Corvette powered by a normally-aspirated V8 soon the join the mix.

These are the cars that excite me far more than unaffordable, unusable electric hypercars, and I hope their burgeoning numbers are indicative of the fact that the will and way to build cars whose primary purpose is to provide driving pleasure not only still exists, but is growing stronger.