Our products of the month, including a bargain 360-degree camera, car care from Porsche and your own RSR Le Mans runner-up. 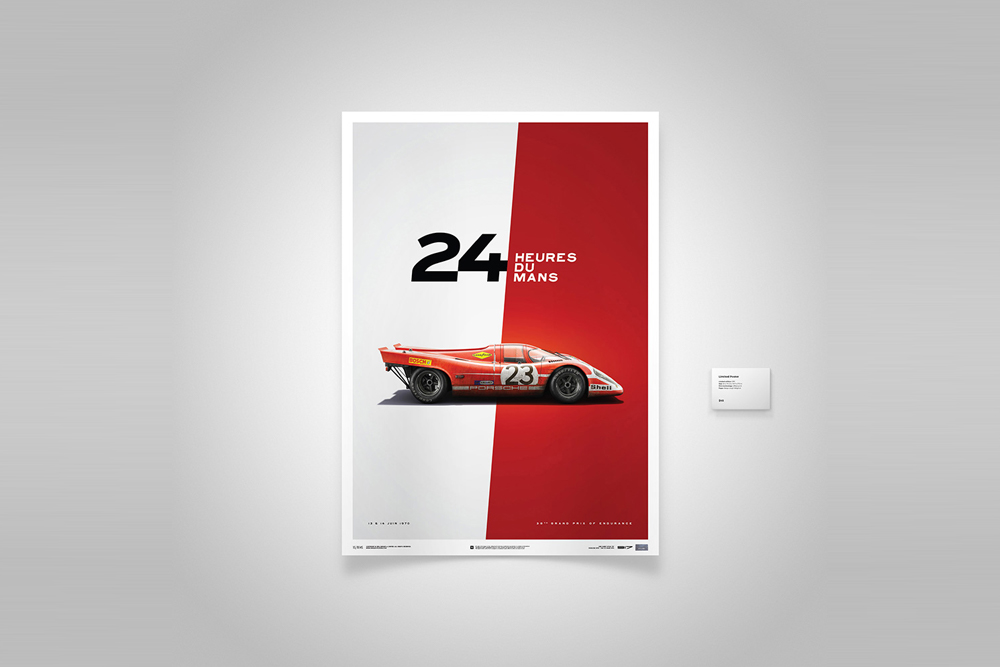 Taking influence from the team’s red and white livery, our Porsche Salzburg 917 poster is reproduced on high quality paper stock – with only 1000 prints made. 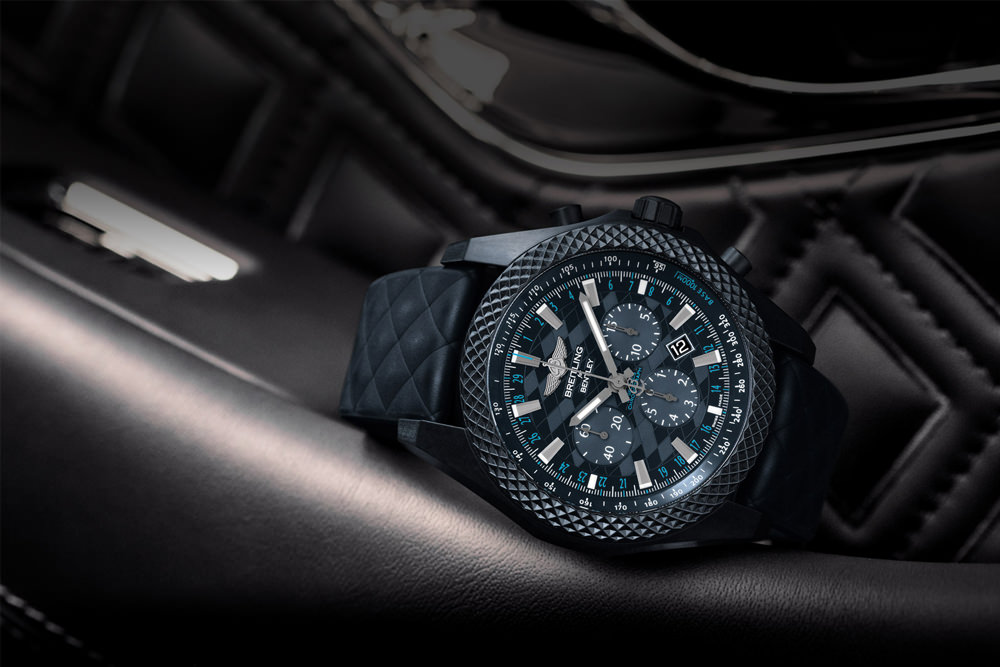 With its ultra-light chassis made of Breitlight® enhanced by bluish “Dark Sapphire” tints, and its exclusive engine equipped with a “30-second chronograph”, the Bentley GT watch pays a vibrant tribute to the all-new Bentley Continental GT unveiled by the British manufacturer. An exceptional instrument issued in a 500-piece limited edition, they say. 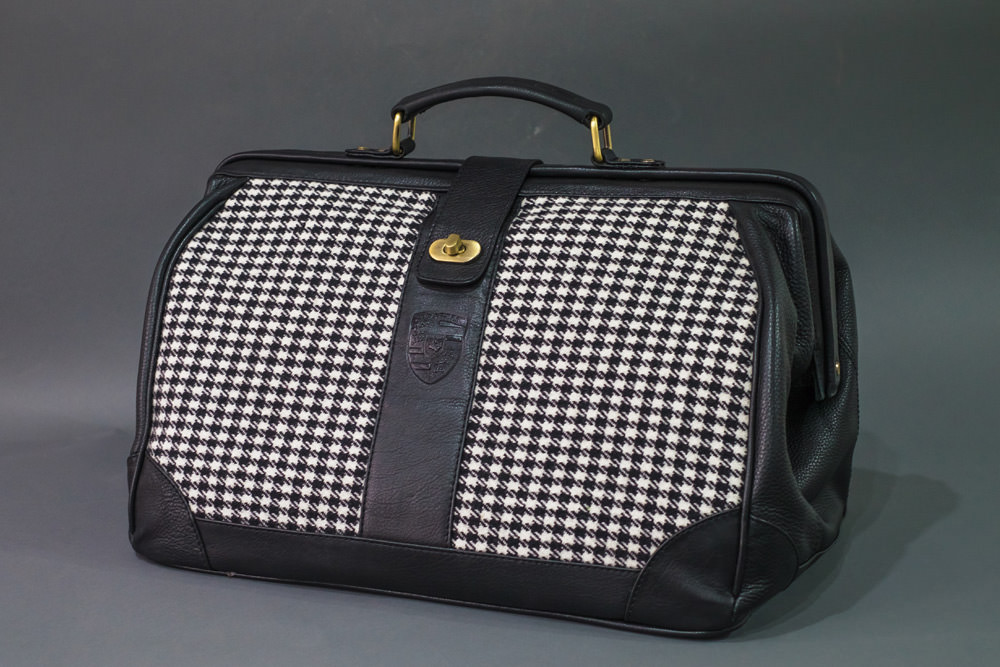 Featuring shampoo and cleaning clay for stubborn grime, polish and hard wax, synthetic materials cleaner and acid-free wheel rim cleaner. Also included are the appropriate sponges, cloths and brushes for each. In a great-looking Porsche bag, too.

Runner-up at Le Mans in 1974, this is Fujimi’s 1:24 recreation. Not only is there plenty of chassis detail, but you’ll also build the suspension and the lower half of the engine, plus the turbocharger at the rear. And then there are all those Martini stickers…

A 360-degree camera for under £200? Kitvision’s Immerse camera brings 360-degree video seems an accessible entry point for most. And it uploads straight to Facebook and YouTube thanks to its built-in WiFi.