Our products of the month, including a limited edition Pullman Editions poster, a book explaining how drivers dominate races, and a Christopher Ward watch based on the Morgan 3-wheeler… 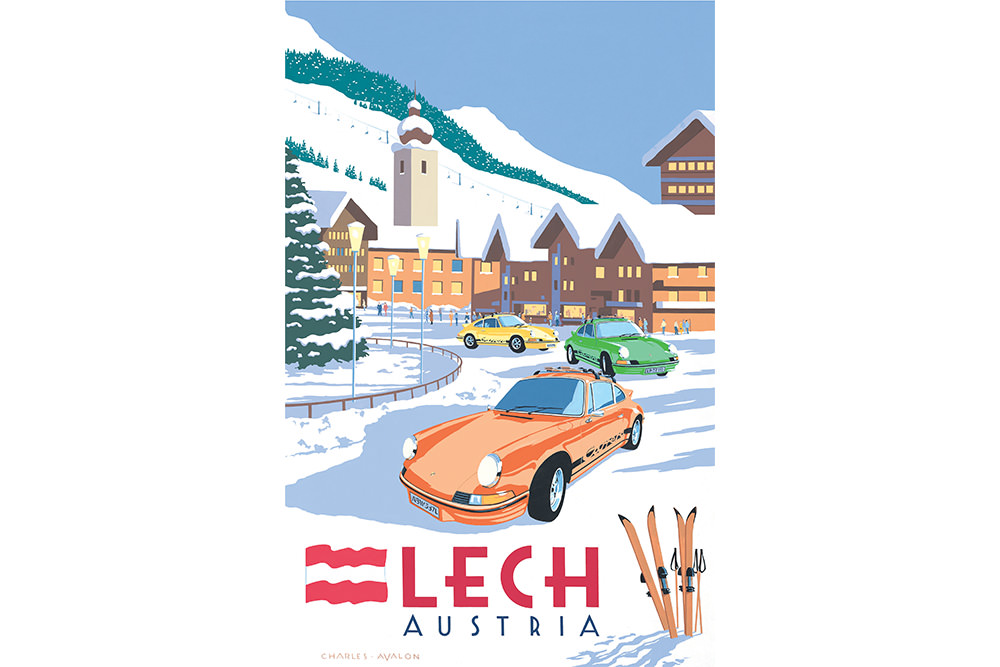 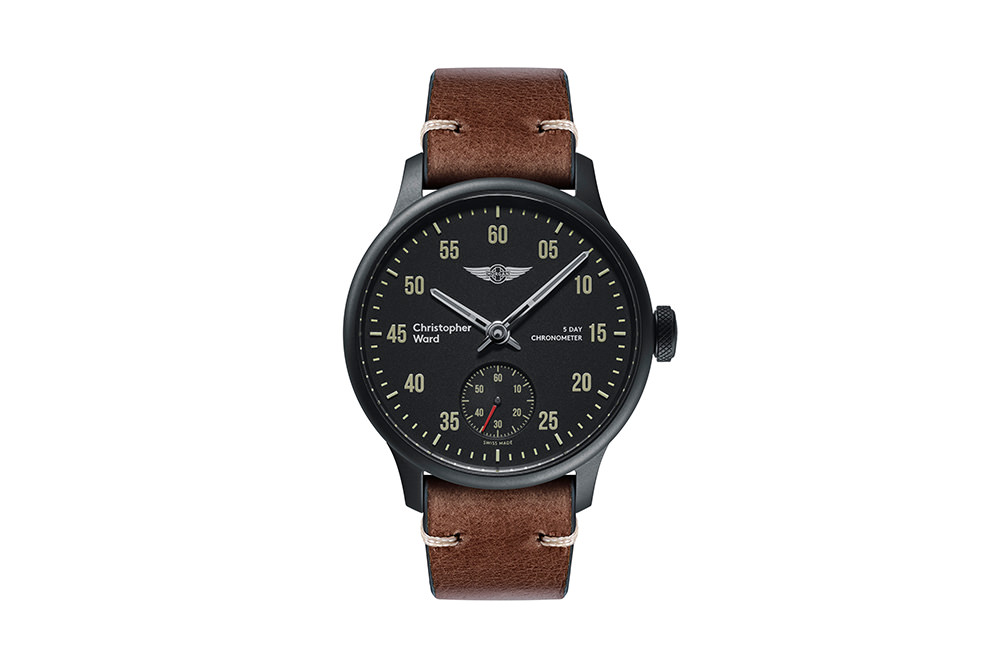 This Swiss-made Christopher Ward C1 Morgan 3-wheeler Chronometer is an homage to the formative periods of the Morgan Motor Company, with a sandblasted DLC case and Old Radium indexes. Modern technology meets Morgan’s trademark style with this timepiece. 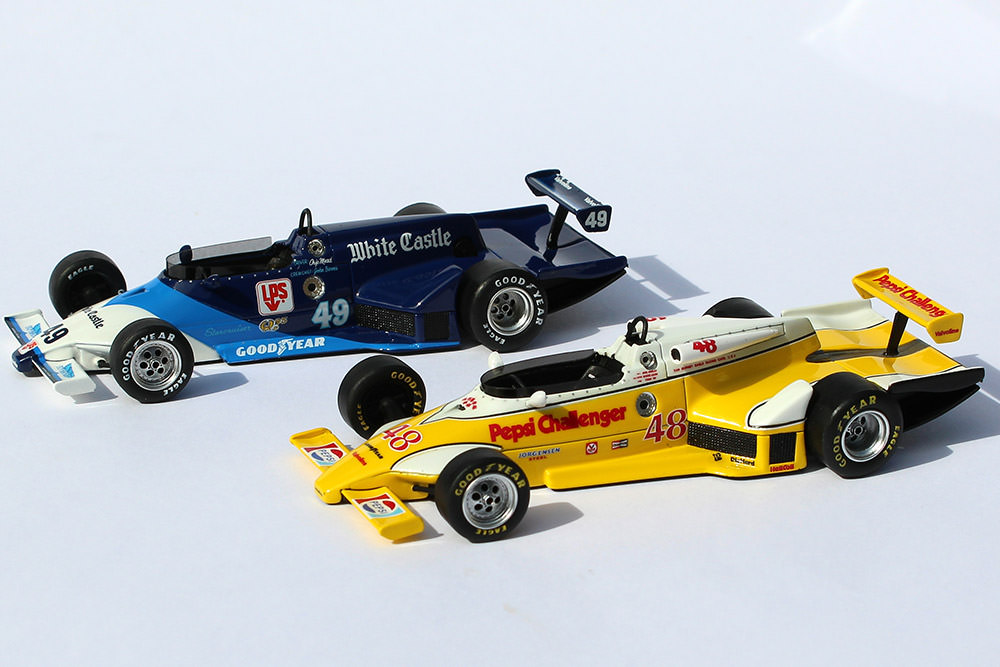 This 1:43 scale model of Dan Gurney’s Eagle Challenger is limited to 150 editions, capturing the innovative spirit the late racer, engineer and team owner. The model, produced by Automodello, is produced under licence with every rivet accurately replicated, along with 100 individual engine parts. It comes with a certificate of authenticity signed by driver Geoff Brabham. 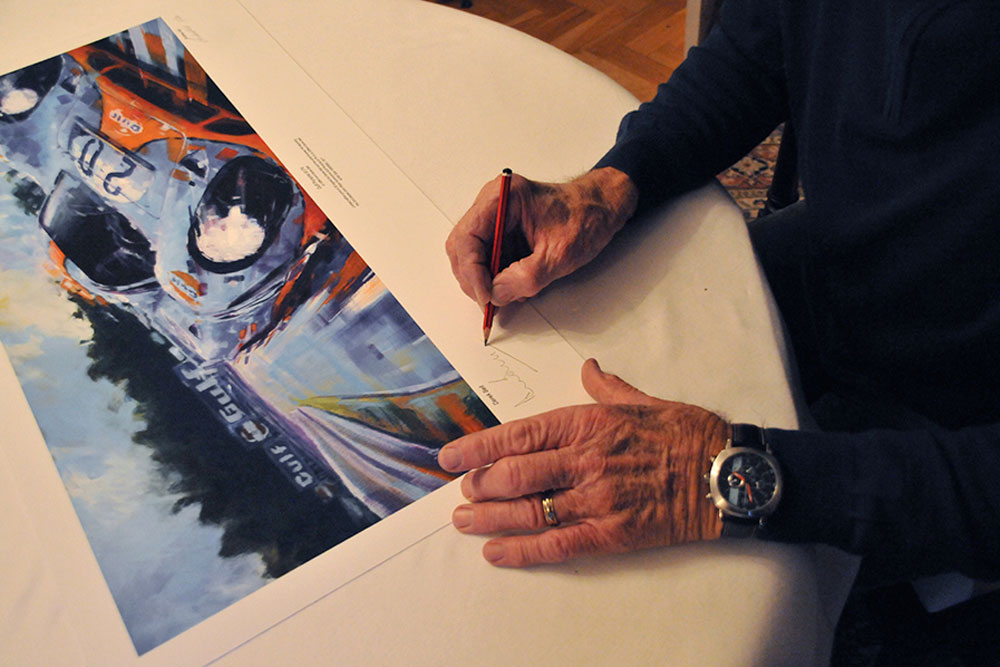 Strictly limited to 20, this limited edition print created in conjunction with Derek Bell depicts the brilliant Gulf Porsche 917K of John Wyer Automotive at the Spa 1000kms in 1971. The 917s were to prove totally dominant as the No.21 car of Pedro Rodríguez / Jackie Oliver crossed the line in first place, followed closely by the No 20 car of Jo Siffert/ Derek Bell in second. 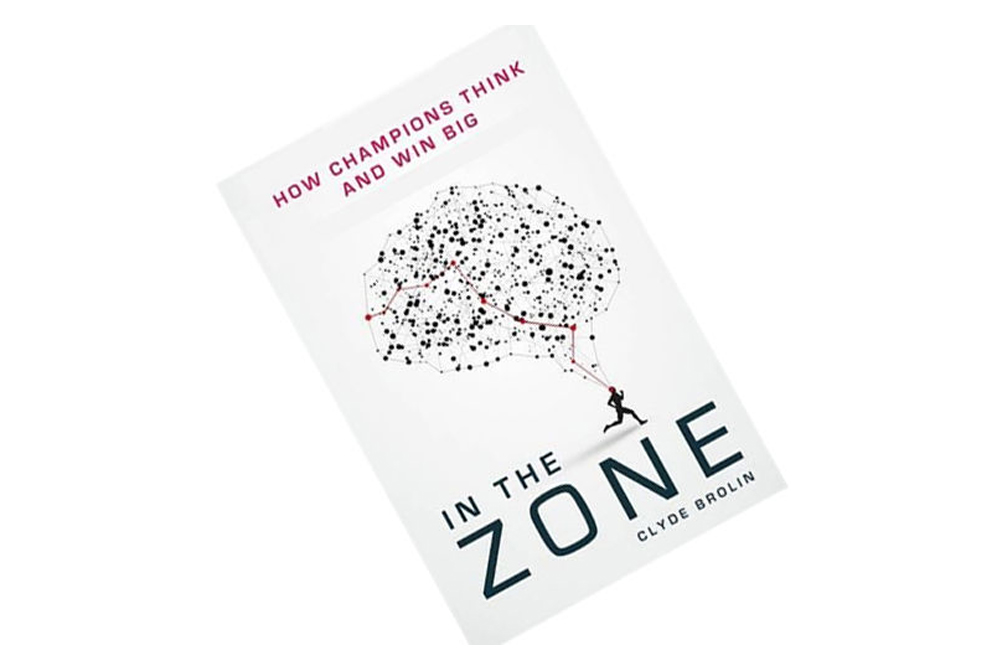 In the zone – Clyde Brolin

From deputy editor Joe Dunn’s review in the March issue of the magazine: ‘We’ve all had it: that feeling while watching a race, or a match that one of the competitors is operating on an entirely different plane to rivals.  Clyde Brolin, a former Formula 1 reporter, calls this state “the zone”, and over the course of his career has become so hooked on exploring it that he has written two books on the phenomenon. His first, Overdrive: Formula 1 in the Zone, was published in 2010 and now there’s a paperback version of last year’s In the Zone. Inspired by Ayrton Senna’s famous description of his qualifying lap at Monaco in 1988 – where he ran 1.427sec faster than his team-mate Alain Prost and claimed he drove beyond his “conscious understanding” – Brolin attempts to explain how to reach such peaks of performance.’