The death of Robert Foote in an incident at Brands Hatch earlier this month sent shockwaves throughout the motor sport world.

A dedicated marshal with a deep-rooted passion for racing, Robert was part of a larger tight-knit community and his loss, doing something he loved, struck a chord far beyond those who knew him. Teams, drivers and racing series, from Lewis Hamilton to Le Mans, paid tribute to Robert and the wider marshalling community.

Speaking to Motor Sport, Robert’s friends and colleagues from the ‘Orange Family’ have shared memories of “someone you could always rely on – one of those people who left his mark,” whose passing will be felt at circuits across the country, because of his prominence in the racing community.

Foote joined Goodwood marshalling team five years ago, his love for motor sport clearly manifesting itself in a role in which he could help others.

“Rob and I both started on the same day,” remembers friend and fellow marshal Cath Holmstrom. “He was so excited to get started, clearly absolutely fascinated by engines and machines – anything that moved! He was just knowledgeable, enthusiastic, energetic and just always lovely to be around.”

Robs unbound passion for cars and engineering came in handy in helping others, which he never hesitated to do.

“He’d always get stuck in and do everything to help to the best of his ability, he wasn’t somebody that would just stand there looking at someone’s car and go ‘Oh, that’s a bit leaky,’” says another friend and marshal, Joanna Saunders. “Another colleague is going through training in the hope of entering W Series, and he offered to be her mechanic – he really meant it.”

Joanna also recalls the first large-scale event she worked at Goodwood, when – not for the first time – Rob was their to aid a friend just when they needed it. 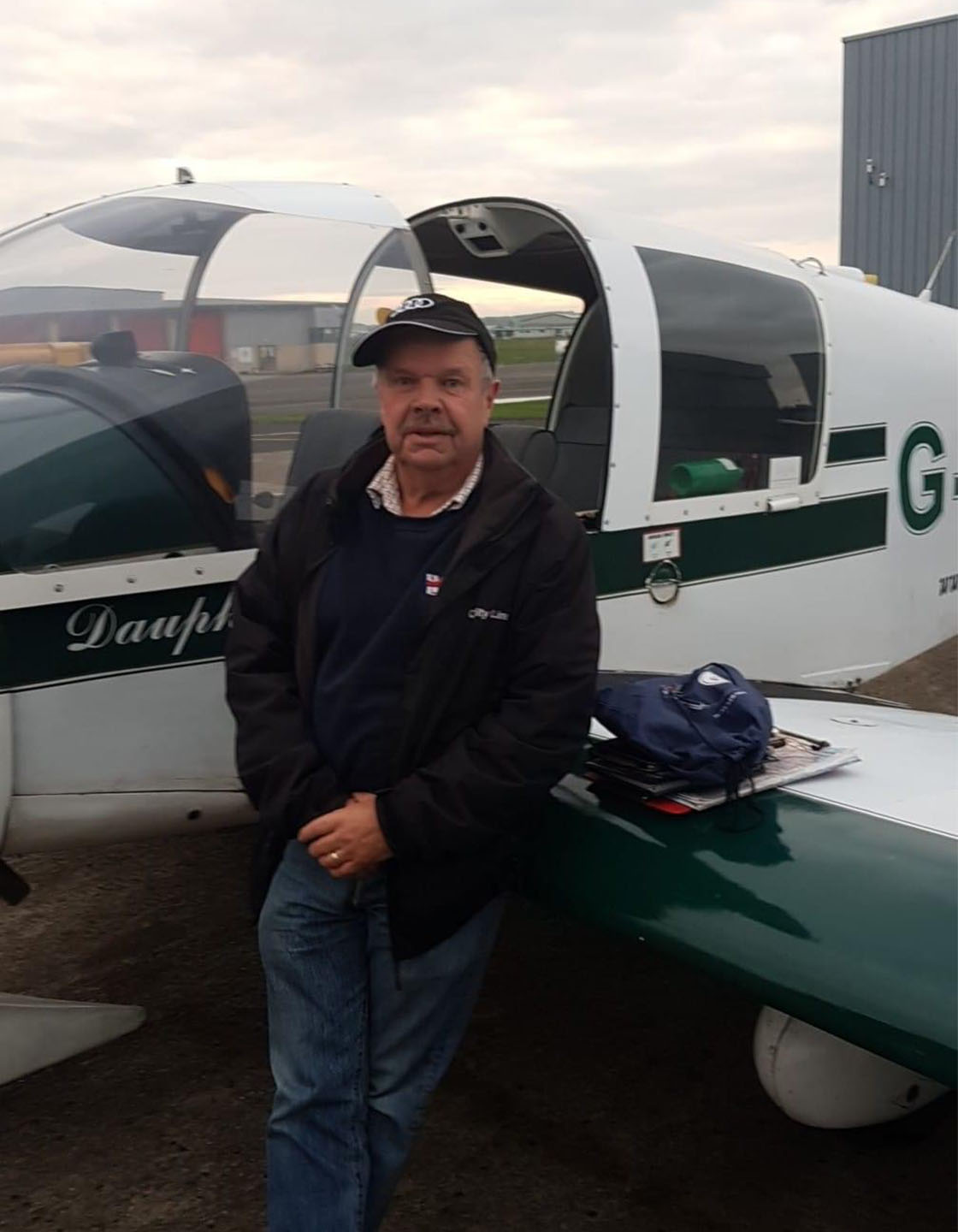 “It snowed at my first ever Member’s Meeting,” she remembers. “And my car got stuck in the mud in the marshal’s car park. I know I could just find Rob and he would come back and tow me out.

“He was always there, he was always somebody you could rely on who would have a laugh and a joke with you.”

It’s Rob’s humorous nature which is also warmly remembered by Joanna, whilst never interfering with his steadfast dedication to marshalling.

“He would always say to another marshal who was there, that it wasn’t going to be a quiet day if he was anywhere near their post,” she says. “So he had that kind of sense of humour as well. 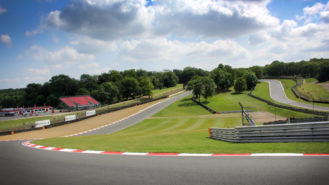 “He used to call me ‘The Jinx’” says Cath. “I said on something on our second day together like, ‘We’re going to have a quiet day’ and of course it wasn’t – that was five years ago, and he gave me that nickname ever since. He also used to make comments on my flagging when I’d been doing it for a long time, and he’d initially had no interest in it! Always cheeky and funny.”

Part of the loss felt with Robert’s passing is that his enthusiasm for motor sport took him to a wide racing number of locations – many knew and enjoyed spending time in his company.

“Rob, in the nicest possible way, got about with his marshalling,” says Jo. “I know that loss is also felt throughout the rest of other circuits as well, because he was really prominent at Gurston as well as Goodwood. It’s a loss we’re all feeling to be honest with you.”

Rob had worked 30 years in the aviation engineering industry before working as an MOT tester. The passion which took him round the country to racing events also brought Robert to take a closer look on at the cars on track also. 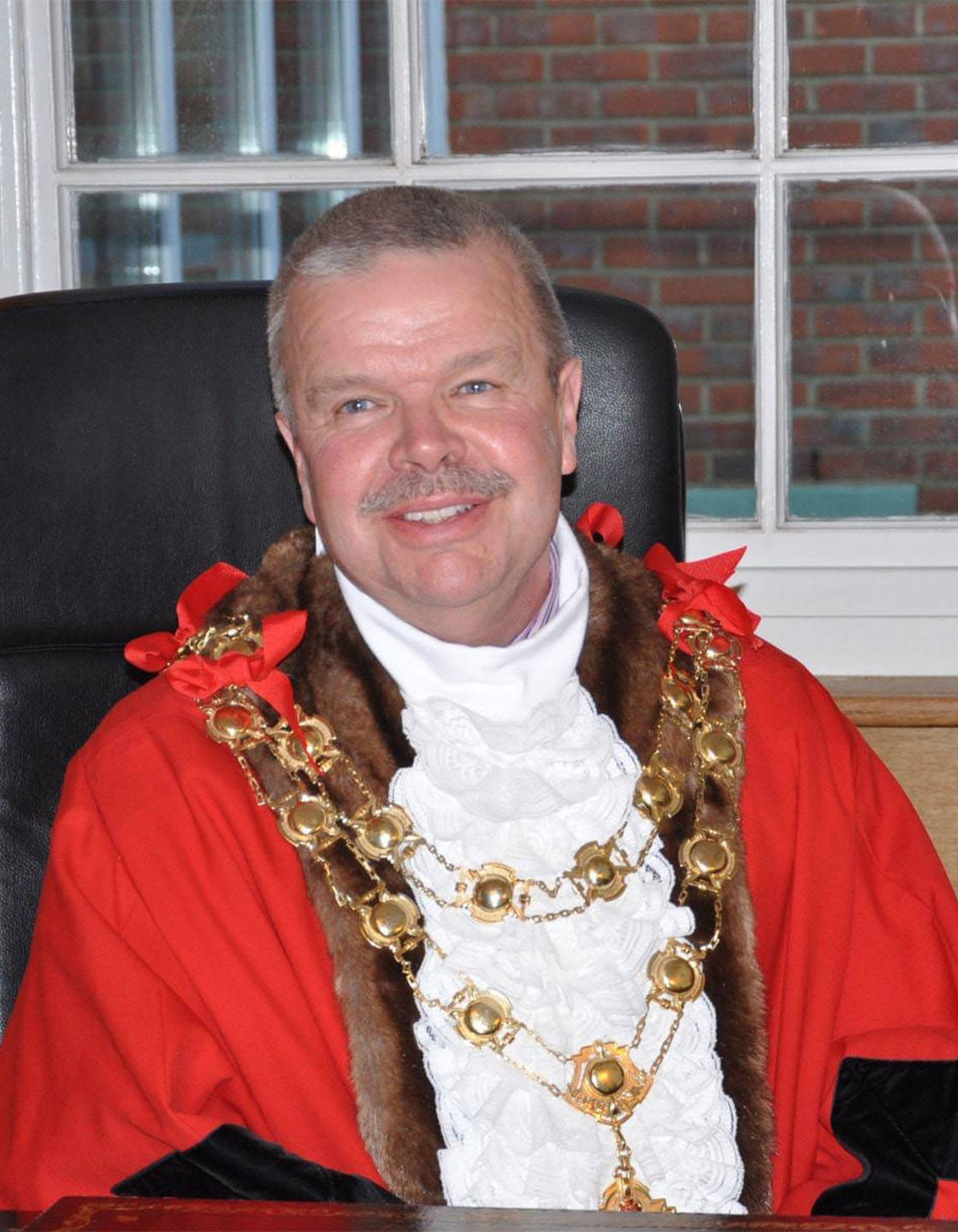 Robert also had a sense of civic duty, looking to help his community by serving on the local council

“He was a scrutineer as well,” Says Russell Pain, Chief Marshal at Goodwood. “He was basically qualified to one of the levels. People from an engineering background tend to be quite methodical. He wasn’t reckless, he wasn’t flamboyant – he was a good marshal.”

“The scrutineering is something which was completely suited to him,” comments Joanna. “Because he was very supportive, but also used that brilliant technical knowledge he has to make sure that the people going out met the requirements and were safe on track.

“He got more and more into it, interested in various bits of marshalling, loved being a bit pedantic” says Cath. “I knew that he learned to pilot planes and he built himself a Caterham kit car – he loved anything with an engine. The scrutineering shows that, but what it doesn’t tell you is what a lovely person he was. Losing somebody with that kind of knowledge, but also with a sense of humour – you know he left a mark on people. You didn’t forget Rob if you’d spent any time with him.”

Robert lost his wife last year, and had only scattered her ashes in the weeks before the his fatal accident. Cath says that despite his personal tragedy, he always spared a thought for others.

“Even a few days after his wife died, he donated some money to a charity that my daughter was raising funds for, because he knew about some of her struggles,” she says. “You know, he’s just lost his wife and yet he’s still thinking about other people.”

This compassion and empathy also took Rob into a role in public office. After serving as a councillor for the Epsom Ewell Borough Council from 2003, he was then elected Mayor for 2014-2015. The council quotes his election speech, which shows his interest in helping others.

“During my life, I have had numerous interests, hobbies and different jobs and that has brought me into contact with many people from different backgrounds and cultures,” he said. “This has stimulated an interest in individuals and people from all walks of life, rather than interaction with mechanically propelled vehicles, which has been my day job….

“The feeling of excitement that I am now experiencing as Mayor can only be compared with my first solo flight as a private pilot!”

THANK YOU marshals!🙏
It would be impossible without YOU 🧡#LeMans24 #WEC #OrangeArmy pic.twitter.com/uMYFrt2OjS

The sacrifices the ‘Orange Family’ make have been brought into sharp relief by the loss of Robert. Joanna and Cath say that whilst the loss has been felt throughout the UK motor sport community, the condolences and appreciation shown for marshalling as a whole has been gratifying and brought strength to those who volunteer trackside.

“In my experience, it’s brought everybody together.” says Joanna. “The last thing Rob would want is for people to stop marshalling. Everybody I’ve spoken to just wants to remember him and get back on the bandwagon because it’s what we do.

“I think sometimes the ‘Orange Family’ can kind of get forgotten because we stand around in whatever weather because we’re complete nutters and love doing it.

“I wish it hadn’t happened, of course, but for him to be remembered and for it to have a real impact is appropriate,” says Cath. “It’s been great to see the support from drivers and from teams – it was strange to watch but lovely to watch Le Mans and hear the commentary team talking about someone you knew. There have been some really moving moments. I just hope it doesn’t get forgotten. At the end of the day, we’re volunteers and most of us have got friends and family that we go home to afterwards and want to carry on going home to.

“He was very humble in lots of ways,” says Cath at the end of our conversation. “But for me, those are often the more impressive people.”