Missed your opportunity to become a rally legend? Feel like your off-road chance has left the service park?

A new expansion pack for DiRT Rally 2.0 promises the next best thing, putting you in the driving seat of some of Colin McRae’s greatest moments.

The Colin McRae: Flat Out download celebrates 25 years since his World Rally Championship triumph, and features 40 scenarios, from his humble beginnings as a rallying nipper to the crucial championship stages that clinched his title.

There are nine cars featured in the scenarios including the Metro 6R4, Peugeot 205 GTi and Ford Sierra Cosworth RS500, moving up to the Subaru Impreza in later stages.

Scenarios for this particular car include pulling out a 40 second gap over four stages at Rally New Zealand. Try not to bin it.

The download will be available from March 24. New to the game is the Subaru Impreza S4 Rally, as well as McRae’s first WRC winner – the Subaru Legacy RS.

It will also introduce two new Scottish locations, Perth and Kinross, where 12 stages are offered, giving fans a taste of the tricky roads a wee young Colin would have honed his skills on. 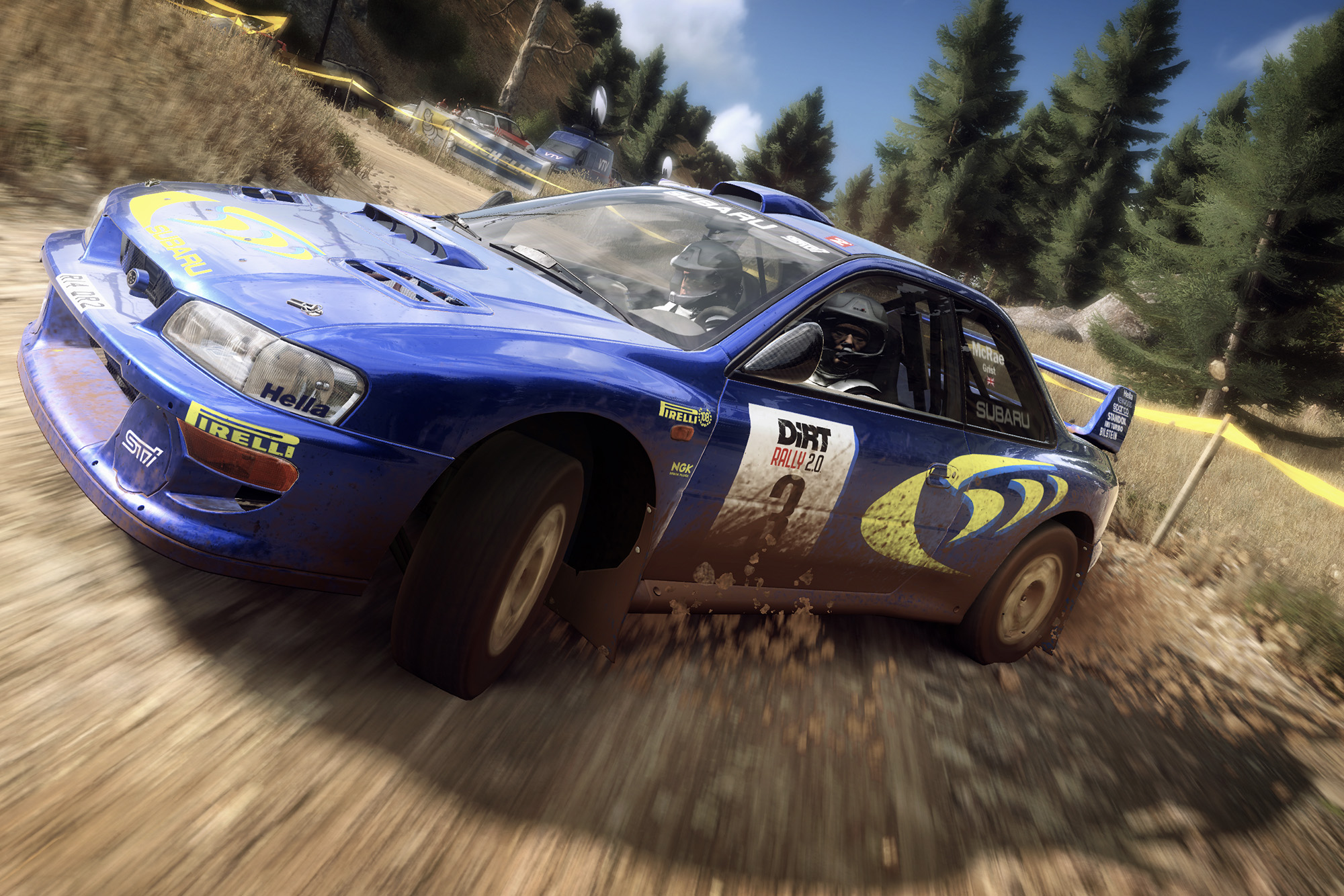 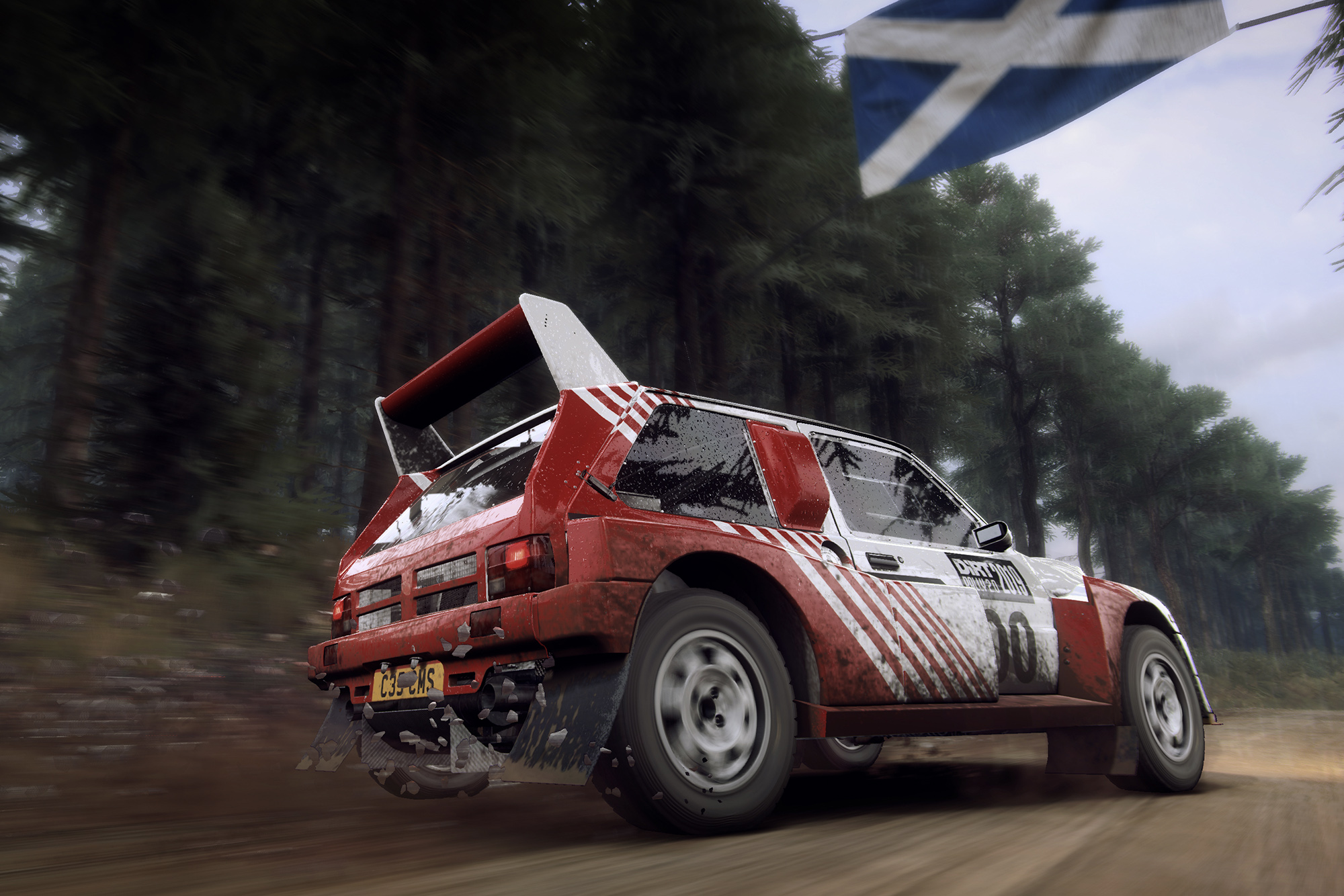 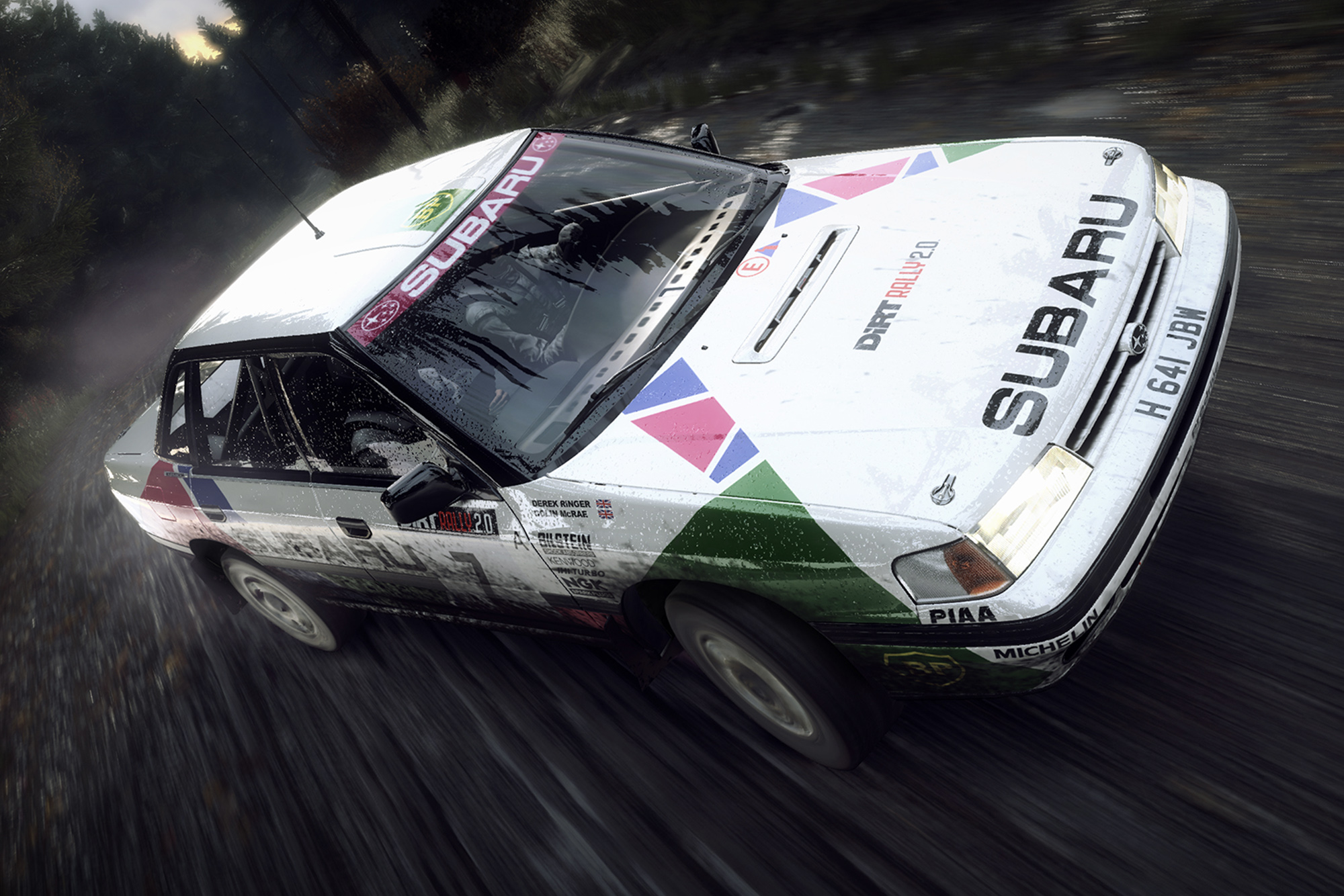 The expansion pack adds to a title that was already rated as one of Motor Sport’s top games of 2019. It is free to all Season owners, and available to buy for others.

Ross Gowing, the game’s director, said: “DiRT Rally 2.0 has been a wild and exciting ride, and the Flat Out pack is the perfect way to conclude the journey. It’s 25 years since Colin became World Champion and the content is our tribute to the greatest rally driver of his generation.”

Now you’ve got the cars, can you match the split times?