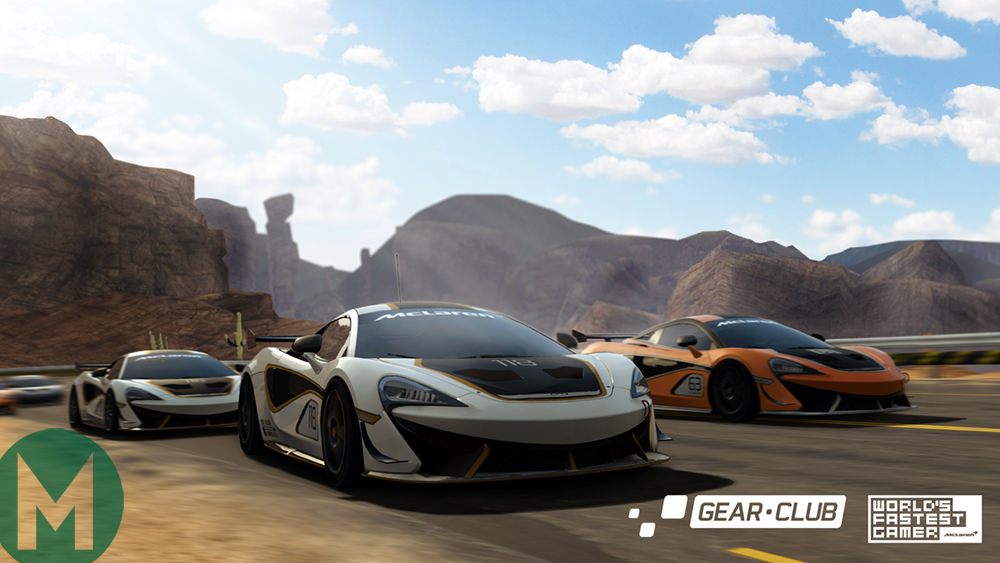 Console gaming has tangible elements, namely a wheel and pedals, rather than tilting a phone and tapping its buttons. But soon we’ll see exactly how mobile gaming transfers onto the track because mobile game Gear.Club will put a gamer in a Williams FW33 and let them loose – alone – on Magny-Cours.

There is precedence, of sorts. The much-publicised World’s Fastest Gamer competition reserved one seat for a Gear.Club racer, and Henrik Drue from Denmark filled it. Naturally, he grew up with a diet of Tom Kristensen and Le Mans, via IndyCar.

“When I was young I went to the United States with my father,” explains Drue. “We watched IndyCar racing, which was where it started for me. When we got home I followed IndyCar and began watching Formula 1 and Le Mans.

“Tom Kristensen is the biggest motor sport name in Denmark, we’ve had some come and go in F1, obviously, but it’s still Kristensen. When I was preparing for WFG I actually met some of his team. I met his manager, and they gave me some advice about simulator and in the car.”

The WFG final last year gave Drue some of his first experience of sim racing with wheel and pedals, naturally putting him at a disadvantage to his rivals.

“I’m not really a natural gamer,” he admits, “so I hadn’t really tried the other platforms. Compared to Gear.Club they are obviously more realistic, but there are some advantages to a mobile game. You don’t have the hardware or software as you do with an Xbox or computer, so things are simplified. But you still get a feel, trying to hit the racing lines and optimising your cornering and braking points, which is the same in every platform.”

Getting to the flag in each race in the WFG final at Woking was achievement enough for Drue, he says, because he “was more used to sitting on my couch turning an iPad left or right.” 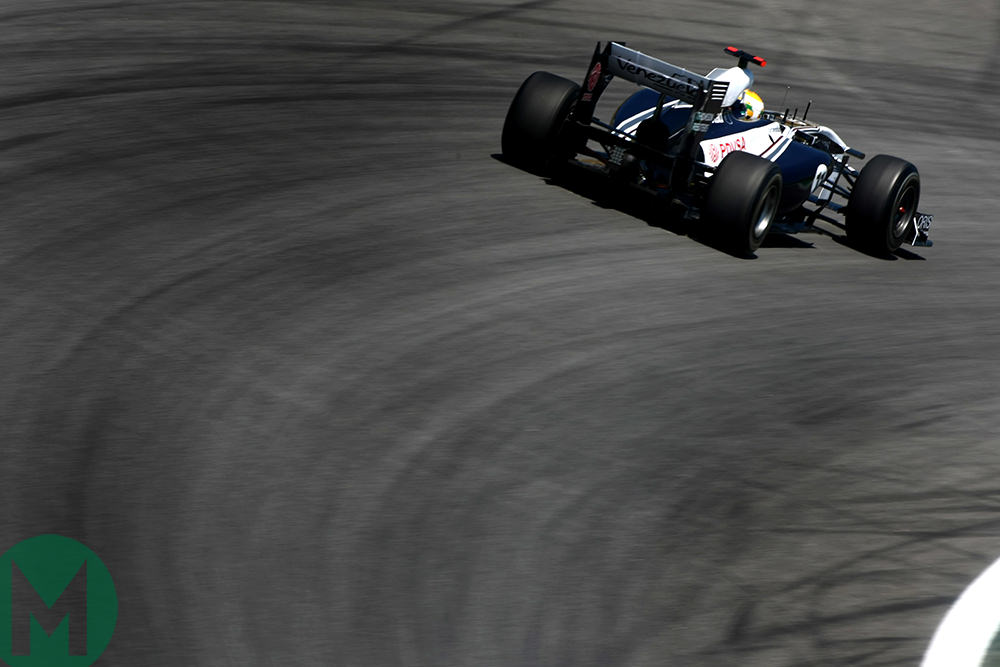 Next for the finalists of Gear.Club’s competition is a visit to Bedford Autodrome to battle it out for the Magny-Cours drive. The six winners will drive and compete over a series of timed challenges, the best heading to the cockpit of the Williams.

Drue, with his McLaren experience, could be best placed to win the French trip. The World’s Fastest Gamer competition last year put its finalists through their paces mentally and physically, including spending time in McLaren’s industry-leading simulator.

“It surprised me how physical it was in the McLaren sim. When you have to brake, you have to apply around 100kg of pressure to brake at maximum. It moves around, with feedback through the wheel and pedals which obviously is lacking on a mobile.”

It’s unlikely, believes Drue, that mobile gaming will have its own Lucas Ordoñez or Jann Mardenborough moment that sees a graduate reach the top of racing (Le Mans, in their case). And while money and careers are being made in console gaming, Drue is unsure whether that will filter to the mobile equivalent.

“Mobile racing is new, it’s much more established in the PC and console world,” he says. “Tablets are more accessible than the expensive gaming rigs you need on PC or console racing, so it’s easier to compete at a fair level. But it’s restricted by hardware because it’s less easy to have multiplayer racing, and so far it’s been time-trial based. For a spectator, that makes it more difficult.

“There aren’t that many competitions, either, I have entered the ones I have found in Real Racing and Gear.Club. I’ll enter any more that come up because I think I have the talent.”

Few competitions will be able to match the prize on offer with developer Millenial Sports: a once-in-a-lifetime drive at Magny-Cours.