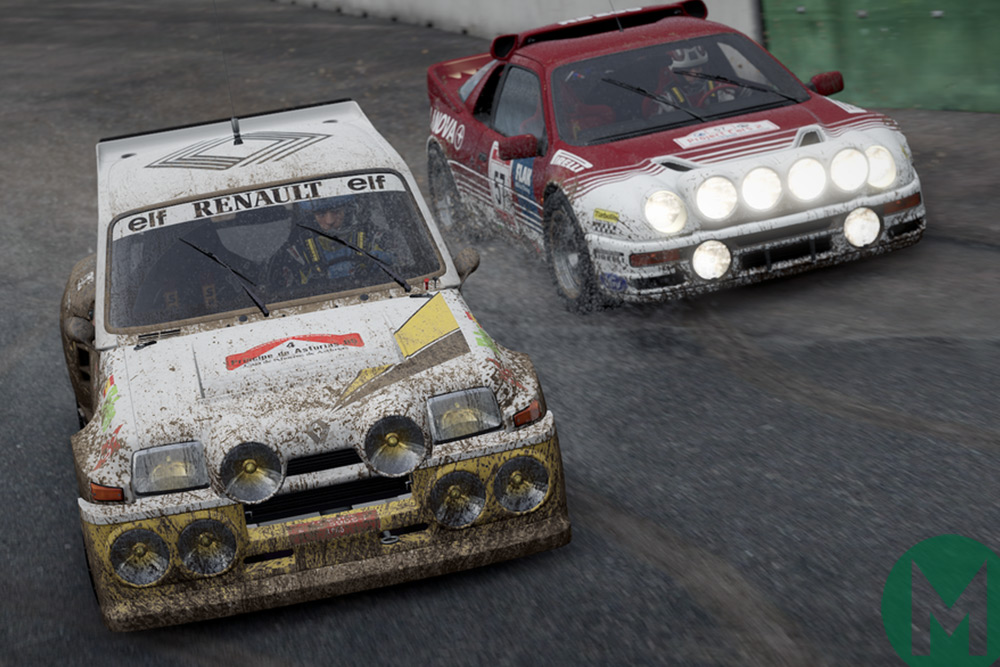 Project Cars 2 is the console racer’s sim of choice for many, owing to its massive list of tarmac and dirt circuits and huge selection of cars, but are its latest add-on packs worth purchasing? We break down what’s included in the Japanese Cars Pack and the Fun Pack.

The Japanese Cars Pack, released late September, seeks to add to the list of cars with four new Japanese machines.

Most enticing is the Bob Sharp Nissan 280ZX IMSA GTX, powered by a 700hp twin-turbo V8, but it’s a handful, and slowing down for tight bends such as Turn 1 at Indianapolis’ road course, is downright terrifying. The silhouette bodykit makes 130R at Suzuka (called Sakitto here) a breeze, but its steep learning curve is off-putting if you don’t have the time to invest.

More pliable is the Honda 2&4 Concept, powered by a MotoGP-derived engine on an open-wheel chassis, and it’s an absolute blast. The rear steps out with aplomb, but unlike the Nissan 280ZX, it’s easy enough to keep under control. The jury is still out on the 2016 Honda Civic Type-R’s aesthetics, but it’s one of the most enjoyable hot hatches in Project Cars 2, and it’s surprisingly easy to get it sideways, even with its front-wheel-drive layout. 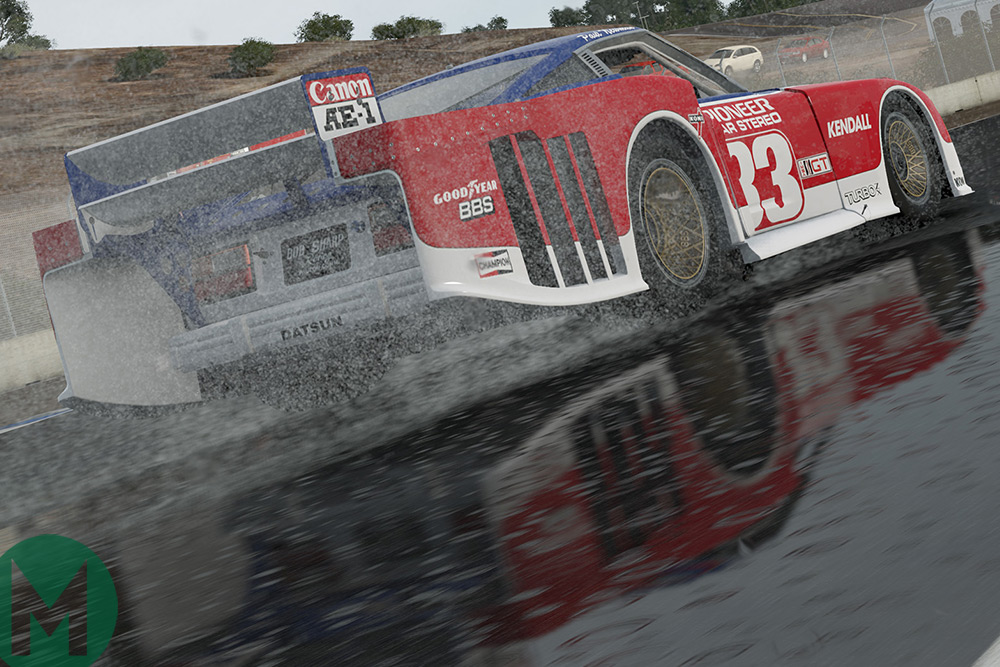 Out of these four cars, however, the 1991 Nissan Skyline GTR R32 is the most welcome inclusion. The reasons for its dominance back in the early ‘90s become clear in Project Cars 2, and especially when racing against other touring cars such as the Ford RS500 does the GTR shows its stripes.

It must be mentioned that these cars were included with the ‘deluxe’ edition of Project Cars 2, so this DLC may be included with some copies. However, this four-pack is being sold for pocket money, and if you crave a realistic rendition of some formative JDM machines, it’s worth a punt.

The Fun Pack (released December 19) takes a different route than the Japanese Pack, with eight new cars and two rallycross circuits. In reality, this is Project Cars 2’s first new proper expansion and it’s for those inclined towards off-road racing.

In the WRX category, you have the Audi S1 and Citroën DS3 supercar challengers. Both are incredibly tricky to master, but they bring the best out of the existing rallycross tracks and both new layouts at Brands Hatch and Barcelona. It’s unfortunately not a case of jumping in and getting sideways – the learning curve is intimidating with this pair.

Most at home on the Brands Hatch Classic circuit, however, are the three Group B rallycross challengers. Out of the three, it’s the Renault 5 Maxi Turbo which is the easiest to chuck over gravel and dirt.

It’s the same case with the drift-tuned 960hp Ford Mustang RTR, which the developers produced with the help of professional drifter Vaughn Gittin Jr. Getting it sideways isn’t the problem, it’s shifting the weight between corners which takes revision – when you do nail those drifts, it’s an incredibly satisfying feeling. 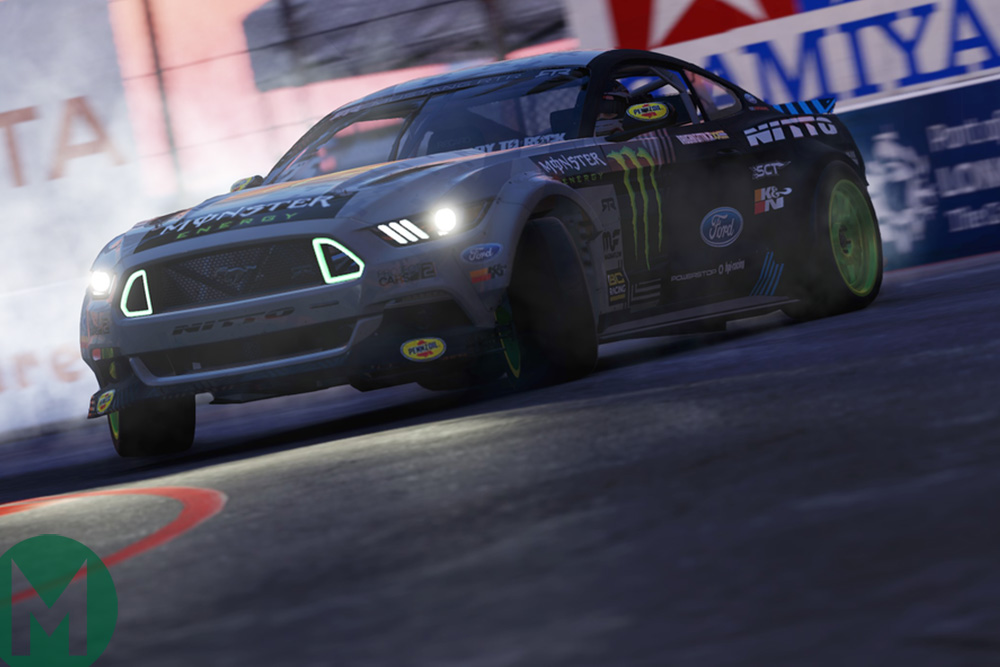 What Project Cars 2 does so well is having a car list which includes motor sport’s greatest curiosities, and the Fun Pack continues in that vein with the 1969 Ford Bronco Bucky. This is, essentially, a buggy, but a very powerful one at nearly 700hp. It’s definitely enjoyable off-road, but don’t try taking it down Paddock Hill Bend.

The Fun Pack isn’t misleading by name, but if you were expecting more circuit-based machines, this isn’t the one for you. However, as an expansion to the main game, it does a fantastic job of adding to the already huge amount of ground covered Project Cars 2’s generous list of environments, and if you’re inclined towards WRX, this car pack is worth it.