There are eight laps to go at the Brickyard and last year’s Indy 500 winner has just lost his chance at victory with a collision, just as a young F1 hotshot sped into the lead.

He limps backs into the pits for repairs, and leaves almost a lap down, a few seconds ahead of the leaders. Over the radio, he announces his intention to “take out” the hotshot.

And so, when the leader moves to lap him, he takes his revenge, lifting off mid corner. Both cars spin wildly out of the race.

This may have only played out in the virtual world of esports but Simon Pagenaud’s cynical manoeuvre at the end of the 70-lap race IndyCar iRacing challenge, to stop Lando Norris from winning his second virtual race of the series, has brought real-world controversy.

“A guy gets a bit salty that a non-IndyCar driver is about to win an IndyCar race, so, yeah. That’s that.”

Fans were enraged about the type of move you’d expect more from a teenager sitting in their bedroom than a professional racing driver on a purpose-built simulator.

The row also inflamed a series divide after McLaren F1 driver Norris said that Pagenaud had got “a bit salty that a non-IndyCar driver is about to win an Indycar race”.

Even Norris’ McLaren team principal, Zak Brown added his voice: “Not what you expect from a champion,” he wrote on Twitter.

In the socially-distanced equivalent of a pit-lane confrontation, Norris called Pagenaud while continuing to stream on his Twitch channel.

The French driver couldn’t be heard, so he summarised the exchange for his followers. “He said he wanted to come into the pits and that he wanted to slow me up and he wanted [IndyCar driver Oliver] Askew to win,” said Norris. “He didn’t want me to win so he tried slowing me up a little bit and he was going to come in the pits but then…

“He had no intention of taking me out, so, he just wanted to slow me down a little bit by lifting off in the middle of the corner and then braking right in front of me.”

After watching more video of the incident, Norris said of Pagenaud: “What a loser”.

Reflecting on the preparation that he had done for the oval race, Norris said: “Do you know how many times I’ve done this? I must have spent 24 hours driving in a straight line and turning left, trying to perfect it with the most delicate touch.

“I’ve tried doing it one-handed, with my knee, 24 hours and then… Because a guy gets a bit salty that a non-IndyCar driver is about to win an IndyCar race, so, yeah. That’s that.”

Online ire was stoked further as as Pagenaud’s stream was widely shared. He had been broadcasting his in-car view and chat with his spotter throughout the race, including the moment where he left the pitlane after repairs to the initial damage, and said: “I’m gonna take Lando out, let’s do it.”

When Norris drove into the back of the slowing Pagenaud, last year’s Indy 500 winner limply said: “Sorry, I didn’t mean to do.” He then added: “I didn’t mean to crash him. I wanted to slow him down a bit.”

Pagenaud had blamed Norris for the first incident, with eight laps to go, which ended his hopes of victory. He, Graham Rahal and Norris were three-wide as the McLaren driver dived down the inside to take the lead. Rahal moved across to make more space and touched Pagenaud, who crashed.

The mass of angry online reactions to the episode mean that Pagenaud might be best advised to stay away from social media for a few days. The repercussions of his actions could last longer. 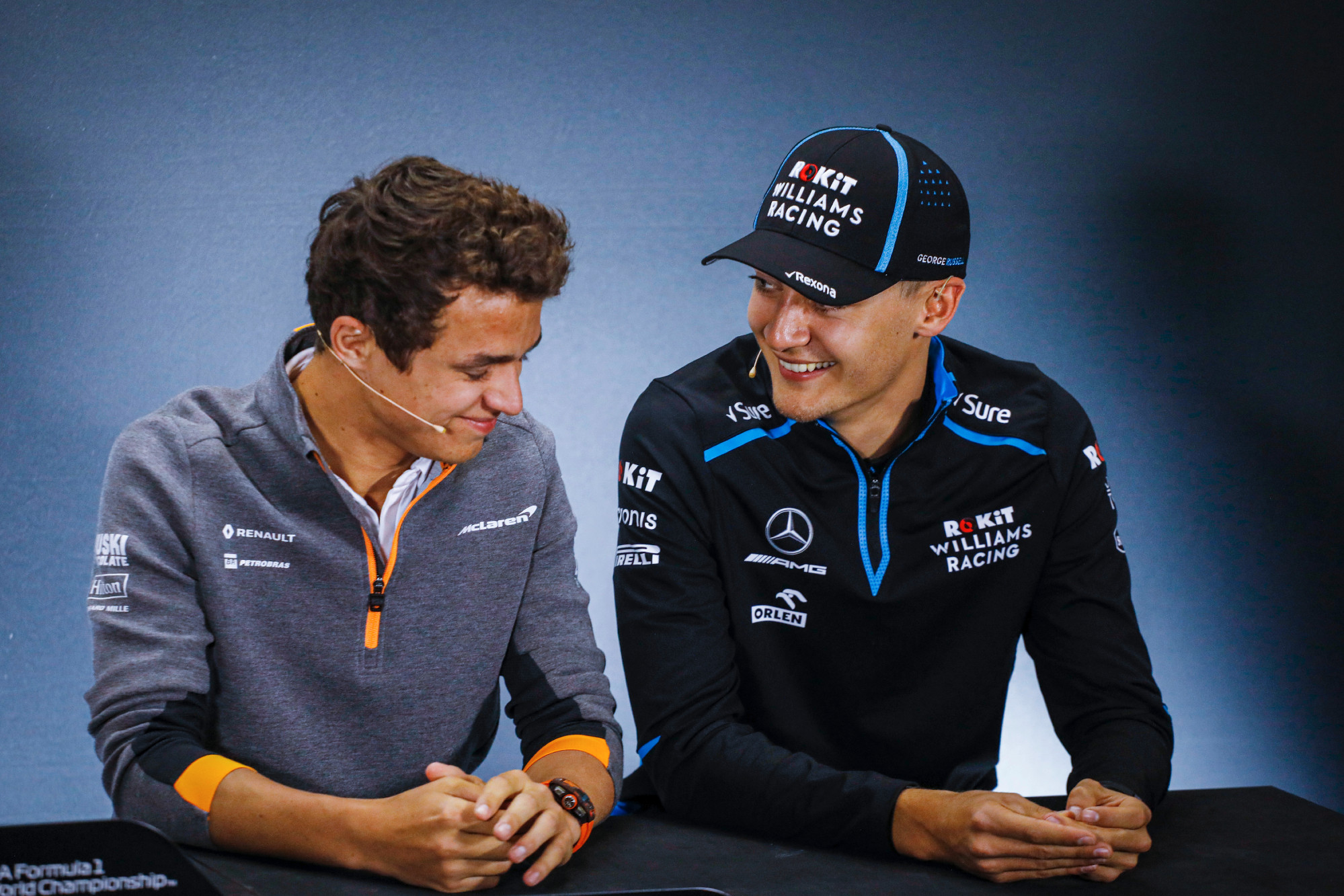 Sponsors are quick to react to behaviour online that could tarnish their reputation. Bubba Wallace lost one of his sponsors after quitting an eNASCAR event mid-race when he wasn’t doing very well.

Two weeks later, NASCAR driver Kyle Larson was fired by Chip Ganassi Racing for using a racist slur in his stream during an iRacing event.

The fall-out from the latest race may also change the way that virtual racing is enforced. Esports is being pitched as an alternative to watching traditional racing – at least until circuits reopen. But Pagenaud’s manoeuvre threatens to undermine its credibility.

Another deliberate move in the same race by Santino Ferrucci to end the race of Askew – who was leading in the final straight – only added to the problem.

Fans have already been asking why some drivers get away with taking shortcuts or ramming rivals with little or no consequence. And with hundreds of thousands of viewers, TV deals, sponsorship arrangements and a growing betting industry surrounding esports, how long until we see directors of virtual races and stewards take centre stage?