Sir John Whitmore’s European Touring Car Championship-winning Ford Lotus Cortina to go under the hammer with an estimate of up to £220,000 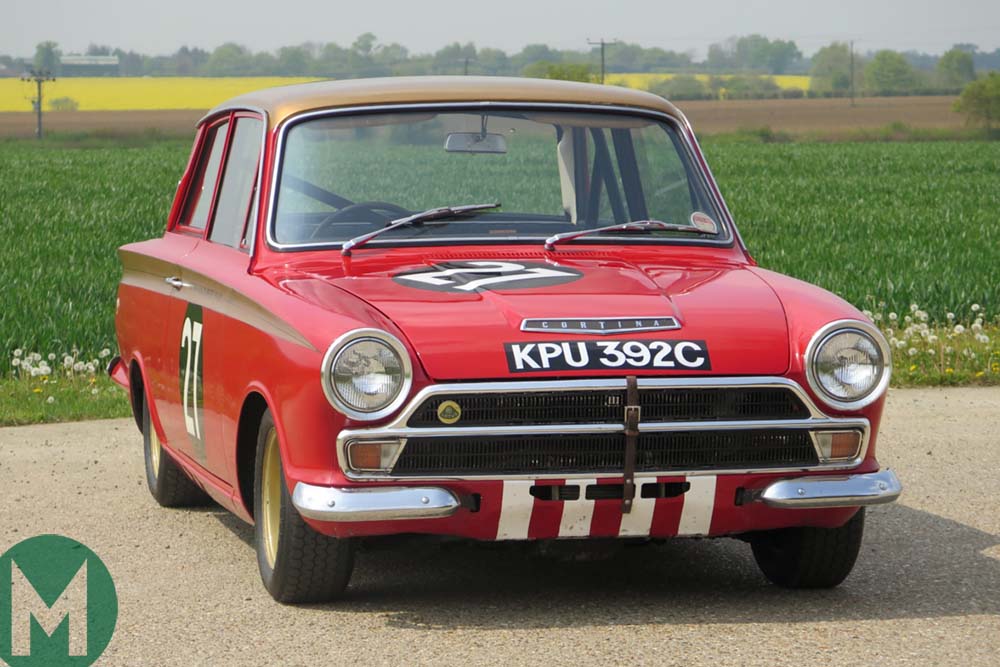 Engineered by Colin Chapman, with a 105bhp twin-cam engine and light alloy body panels, it was heralded by Motor Sport as the most exciting British car since the Jaguar E-Type.

It was “Chapman’s idea of a British [Alfa] Giulietta, which Ford sells at a price poor men can afford!” wrote Bill Boddy in 1964. “As for the race-tuned version… ”

A race-tuned version is now worth between £190,000 and £220,000, which is the estimate for Sir John Whitmore’s 1965 European Touring Car Championship-winning Cortina, which also won that year’s Nürburgring 6 hour race.

It’s due to be sold by Silverstone Auctions at this year’s Silverstone Classic Sale on the last weekend of July, with 11,464 miles – mainly accrued through racing – on the clock.

More from the Archive:

Driven by Whitmore, the Cortina won eight of the nine rounds in the European Touring Car series, and also set a lap record at the Nürburgring where driving duties were shared with Jack Sears. 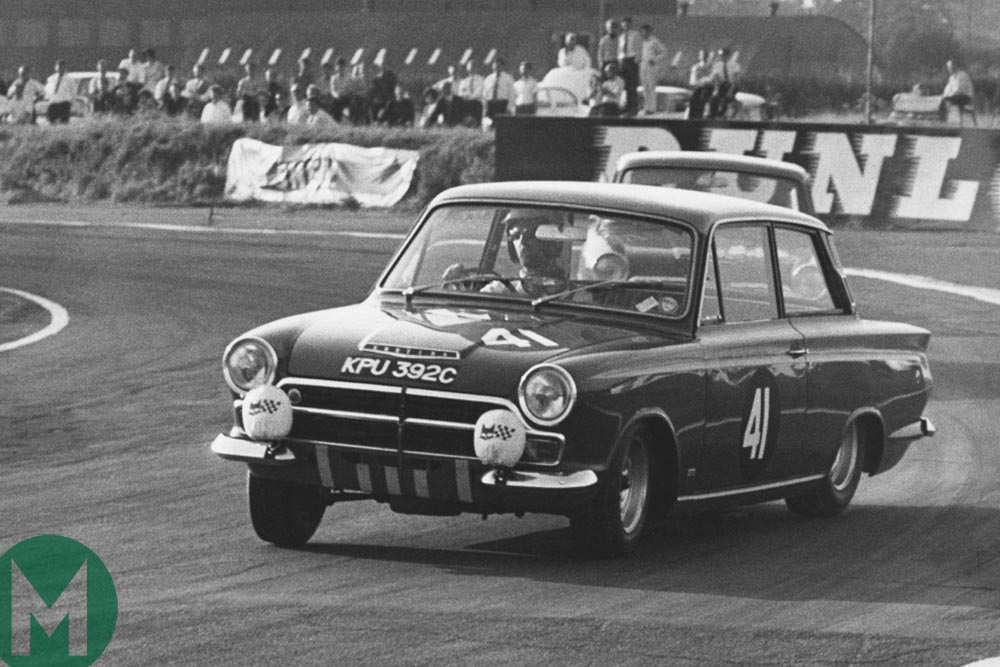 The road-going Lotus Cortina went on sale in 1964 to homologate the racing car, and was described by Motor Sport as having a 1 1/2-litre engine in a Consul Cortina 2-door saloon body-shell using light-alloy doors, bonnet top and boot-lid and a close-ratio gearbox.

Whitmore’s Cortina was prepared by Alan Mann Racing, which was well-known for its red and gold livery.