There was a new brand for the former Cholmondeley Pageant of Power this year as the Cheshire event morphed into Cholmondeley Power and Speed (10-12 June).

Once again, there was much to see over two and a half days and a reported 40,000 visitors attended what could be described as a country show with motor sport. Notably good value was the classic scrambles action. However, for the seasoned petrol-head the underlying feeling remains that this is an event in need of an overhaul. 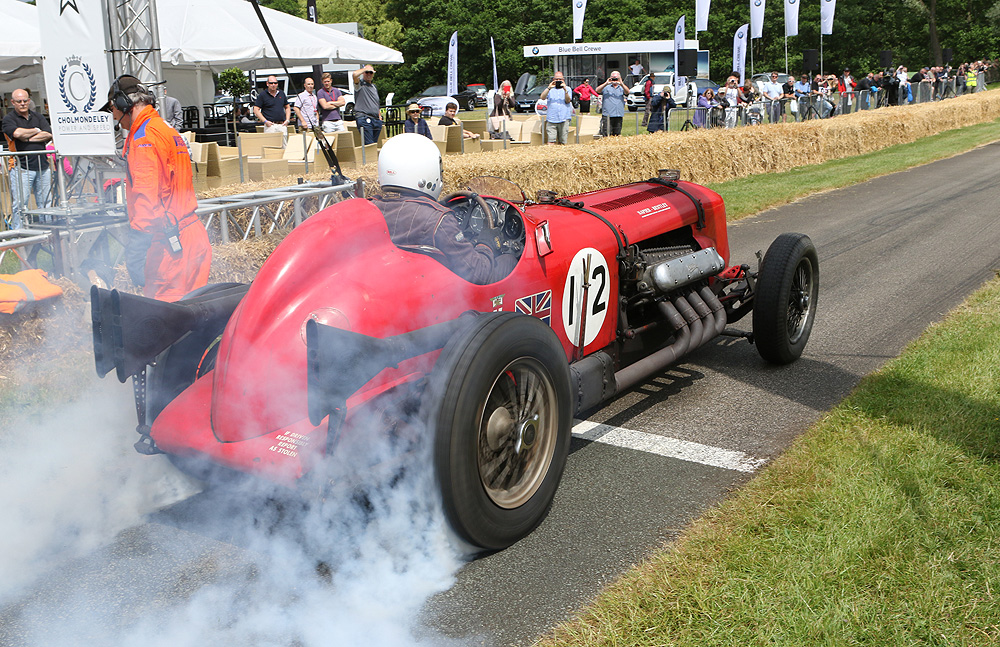 Though the branding was refreshed for 2016, the on-track action seemed all too familiar for regular visitors. In a bid to get a wide range of cars, the classes are incredibly diverse and the resultant competition against the clock is diluted. For instance, entries in the single-seater class ranged from a 1952 Cooper MkIV to a 1979 Rover V8-powered Chevron B48. The class was won by nearly five seconds by the hard-charging Cooper T43 of Andrew Smith. That was a meritorious effort, but a gaggle of modern hillclimb cars could have delivered a much more committed spectacle. Trevor Willis, Scott Moran and Wallace Menzies were strutting their stuff at nearby Loton Park over the weekend but their presence at Cholmondeley would have given the fans a real spectacle.

In honour of the venue joining the route for Wales Rally GB in October, the rallying element was increased and Ollie Mellors was impressive in the Proton as he won the class. But an opportunity was missed to show the fans some of the cars that will be in action in October and a WRC or R5 car or two would surely have wowed the visitors.

The format continues to offer entrants a choice of competition or regularity event. That’s all well and good, but leads to a situation where Chris Williams in the tyre-eating, flame-throwing Napier Bentley is followed off the line by a family of four in a road-going Bentley, all waving happily to the crowd at 25mph.

But, of course, the weekend was far from all bad and it is clear that a huge amount of work goes into this event. The public debut of the restored ex-Barry Sheene Toyota Celica Supra was a coup and Niki Faulkner was impressive in the Aerial Atom. He saw off the leading bikes to take the fastest time of the weekend at just under 61 seconds.

There is no doubt that the team at Cholmondeley has worked hard to offer something for all tastes and should be applauded for that. However, from the perspective of a motor sport fan some constructive work on the classes, entry list and competition format would make this good event a really great event. 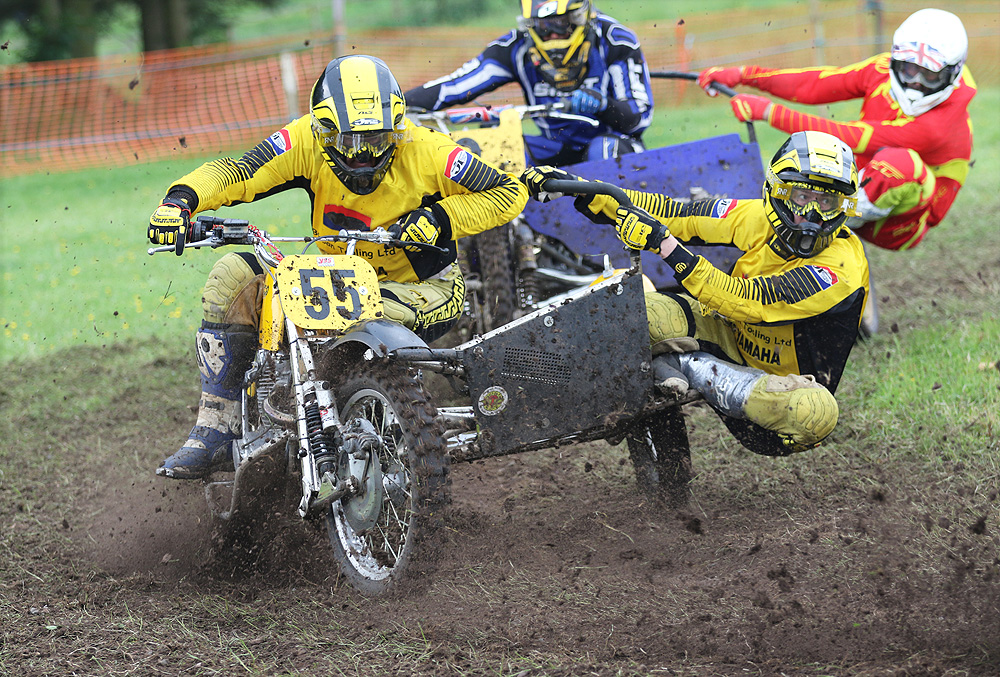