It is a long way from Goodwood to Croft in every sense, but up in North Yorkshire the annual Croft Nostalgia Festival has evolved into a must-do event for the region. 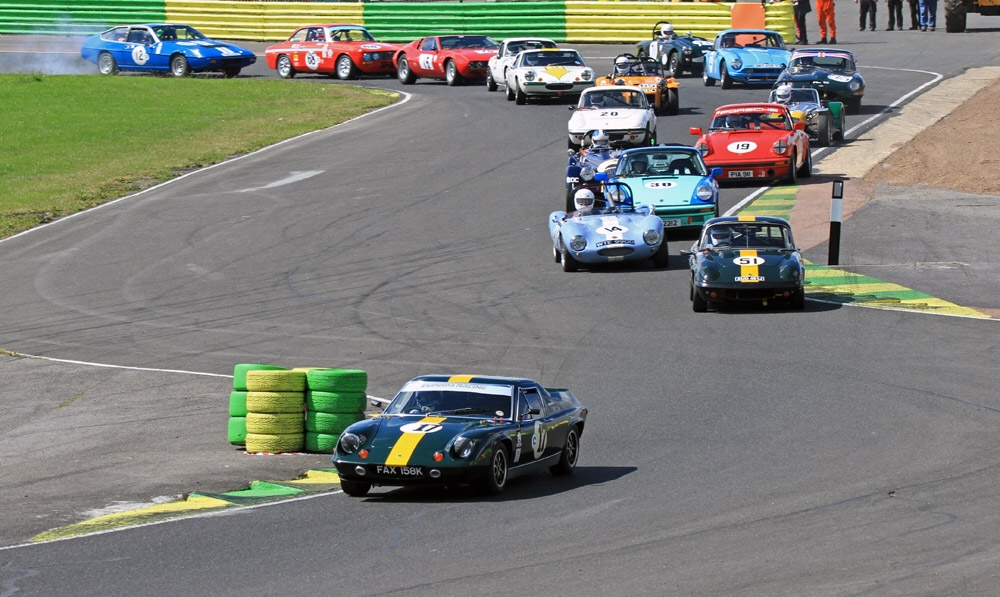 Despite being such different venues, Croft and Goodwood do share some common ground. Both tracks are based on former RAF airfields from the Second World War, both feature some ballsy fast corners and both spent time in the doldrums before racing resumed. Both venues hosted racing soon after the end of the war, but Croft only closed to racing in 1981, 15 years later than Goodwood.

Of course nothing can rival the Goodwood Revival, yet the small and dedicated team at Croft has steadily built the Nostalgia Festival into a tremendous weekend of period motor racing, military displays, parades, aviation, theatre and music in an overall celebration of times gone by.

At the heart of the weekend is a full race programme from the Historic Sports Car Club and this is a good fit for the event. Although Croft hosts the BTCC each June, attracting higher profile historic races seems a long shot, particularly with an early August dates that usually sits a week after the Silverstone Classic.

However, the HSCC’s blend of single-seaters, sports and touring cars provides an ideal base for the event. Historic Formula Ford, Historic Touring Cars and Historic Formula 3 grids all resonate neatly with the period history of England’s northernmost track.

Notable successes in a fine weekend of action included a double win in Formula Ford 1600 for young Callum Grant, a 70s Road Sports double for Lotus Europa guru Jim Dean and another step towards the Historic FF2000 Championship title for Cumbrian Andrew Park at his local track. 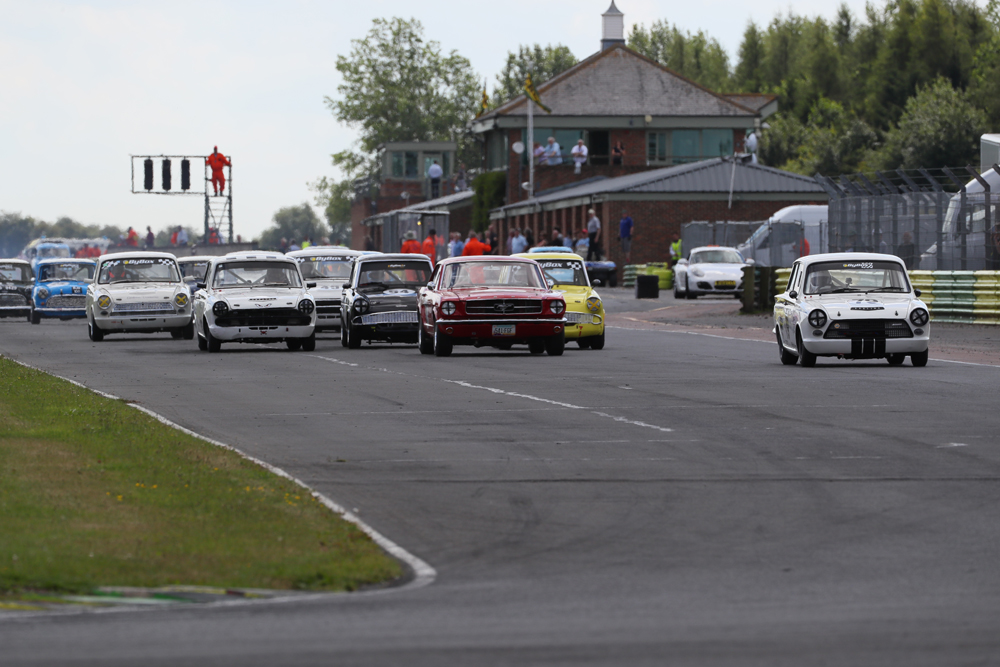 In period the Mk2 came too late to the party and was overtaken by rear-engined designs before it even raced. Only five were ever built; two went to Zambia and disappeared and two went to the USA and were later believed to have been destroyed.

The car now owned by Merlyn enthusiast Sykes was destined for the US but the order was cancelled and the chassis sat in storage at Merlyn’s Colchester base for half a century until Sykes bought it and commissioned Merlyn to restore the car. It will now go to Goodwood and challenge for the Chichester Cup – if successful it will build another small link between the race tracks in North Yorkshire and West Sussex. 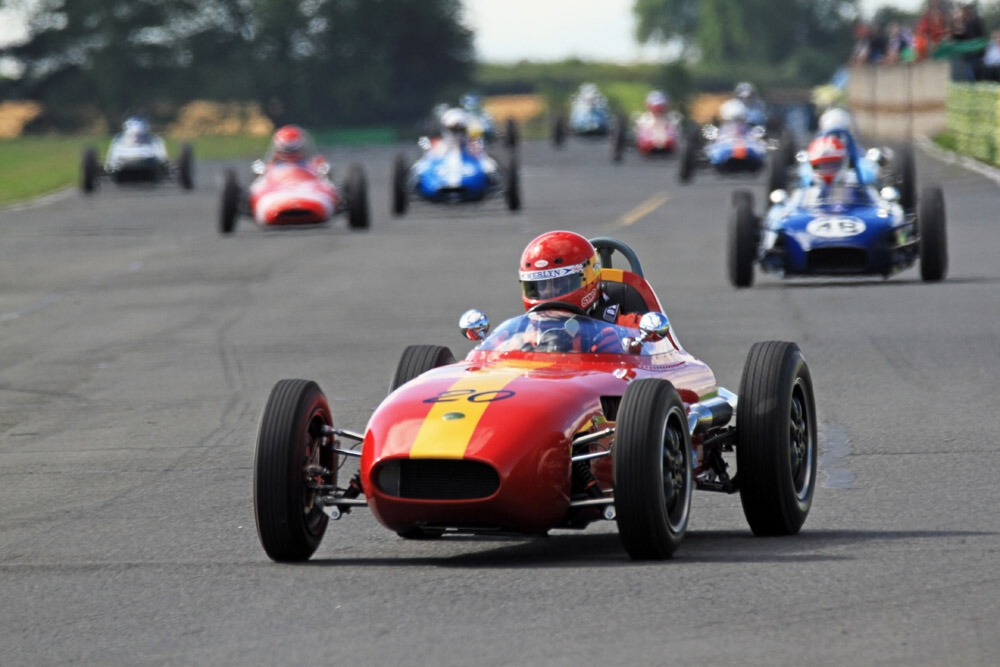