Anger is brewing in the historic racing community over a decision by the FIA to render invalid at the end of this year all Historic Technical Passports issued before 2011. Without said passport no car is able to take part in international race series. 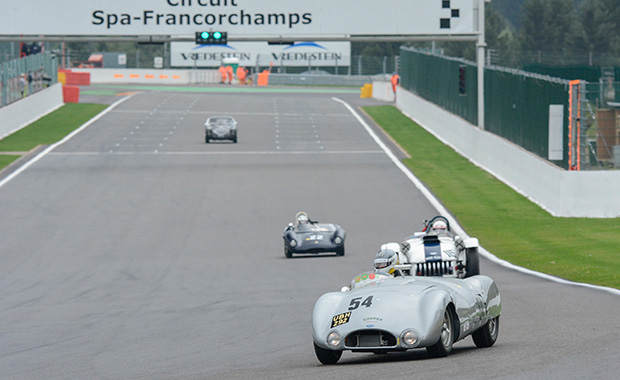 The price of renewing a passport is between £405 and £930 depending on the category of car and timing of the renewal, plus the time and expenses of an FIA official to inspect the car, which means for many owners a bill of over £1000 per car. If issued, a new passport would now only be valid for five years. At the time of their creation in 2004 there was no suggestion that these passports, or HTPs as they are known, would be valid for anything other than life.

“This is nothing other than blatant profiteering by the FIA,” one outraged owner told me. “They have seen the value of our cars rise over years and are simply trying to grab a slice of that profit for themselves.”

Many UK based racers of historic cars will be unaffected by this rule change as there is currently no requirement for HTPs to be presented at the vast majority of domestic historic race meetings. But for those who enjoy racing abroad at any one of hundreds of historic race meetings that take place all over Europe the news is potentially very serious and for those who organise such events, it’s more serious still.

Motor Racing Legends’ Duncan Wiltshire describes the move as “extremely harmful and one that threatens both the future of big international events and the reputation of the FIA as a force for good in our sport.” He is fortunate in that existing rules allow a series to race once overseas and still be classified as a national series for which HTPs are not strictly required, but others are not so lucky. 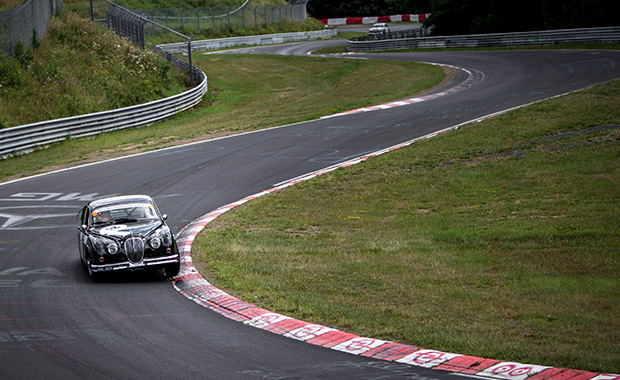 Among them are organisers from elsewhere in Europe. “In a way we are blessed to have such a large number of quality circuits in the UK,” says Wiltshire. “But if you are a race organiser in, say, Holland, you naturally regard places like the Nürburgring and Spa as almost home events. Not anymore.”

Wiltshire is also highly sceptical of the notion that owners will grumble but ultimately wear the additional costs of renewable HTPs because in the main they are wealthy individuals with valuable cars. “It is a fatal mistake to think that just because people can pay that means they will pay, especially when it’s for something they believed they’d already bought. They may be wealthy but very few of them got that way by being casual about money.”

If he’s right, and if the views of a large number of his customers who say they’d rather not renew their HTPs than give in to the FIA’s demands are reflected across the continent, then big historic meetings in Europe be in trouble.

If there is a silver lining to this cloud, it is that the surely unintended consequence of the FIA’s action will be to encourage people to concentrate their racing in the UK in events where HTPs are not required. Here the onus of ensuring vehicle eligibility rests on the shoulders of individual organisers rather than the governing body of the sport, thus defeating the very reason HTPs were said to be needed in the first place. 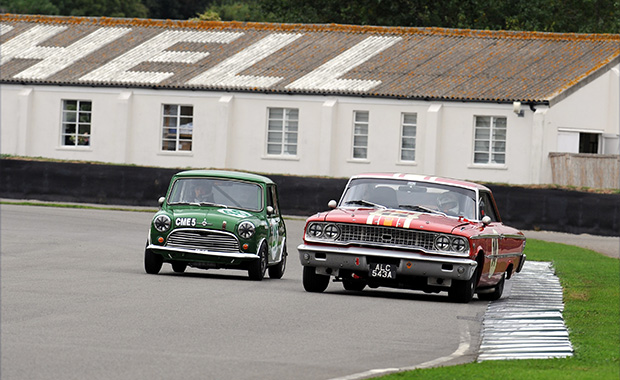 I was able to contact an MSA Registrar who is qualified to inspect cars for HTP purposes and he said there were some good reasons for the change including in the inaccuracy of early HTPs and the fact that cars are often modified after they are issued. He also pointed out that an expired HTP is still an HTP and race organisers that require passports to be presented may well choose to accept papers that are out of date.

However this would not apply to FIA-sanctioned events where a current HTP is a requirement of entry. He further went on to say that for many owners an HTP was a vanity purchase or a sales tool because they rarely if ever raced abroad. For the vast majority of owners who had contacted him, it was the cost of the new HTPs rather than the principle of renewing them that had angered them most. But he also conceded the move had made the FIA look out of touch and was a “PR disaster” for them.