One of the early success stories of the 2016 historic racing season is the boom in support of racing touring cars of the 1970s and 1980s. It has been a long time coming. 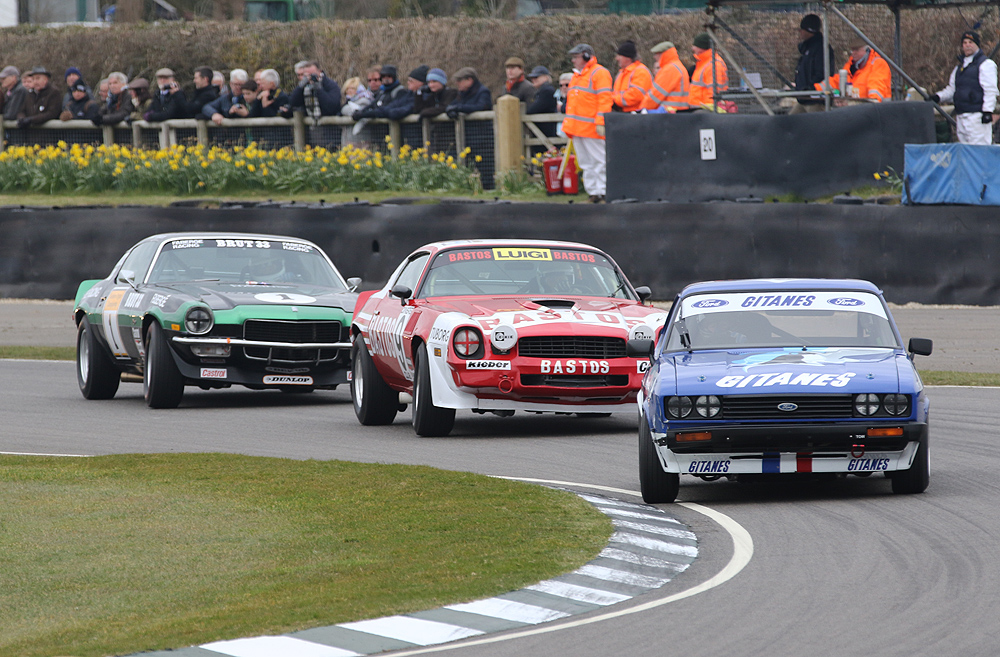 For many years, this era of tin top history has been largely overlooked. The pre-1966 generation has long-been well supplied by Masters, U2TC and the HSCC, while the even earlier cars have a happy home with the Historic Racing Drivers’ Club. The Super Touring cars of the 1990s have their place, too.

However, a quarter century of saloon car history has been going largely to waste. At club level, the Classic Touring Car Racing Club has always offered pre-1974 and pre-1983 options, but there was little or no chance to race these cars at higher-level events.

Masters offered its ’70s Celebration series of races, but support was always muted and it was not until Duncan Wiltshire introduced the Heritage Touring Car Challenge that things started to rumble into life. Over in France, Peter Auto was building its Heritage Touring Cup for cars from 1966 to 1984.

Even then, grids didn’t exactly explode. At least, not until the arrival of the Goodwood factor. For the first revival of the Members’ Meeting in 2014, the Goodwood team took a bit of a punt on a race for Group 1 Touring Cars of the early 1980s and called it the Gerry Marshall Trophy.

Overnight, Capris, Rovers, Dolomite Sprints and more had a high-profile place to race at least once a year. Cars were found, rebuilt and raced and things looked good for Wiltshire’s series, which would surely give these cars a good home for races after the March date at Goodwood. However, despite the full grid at Goodwood, this was a slow burner and only in 2016 has the race series really come of age. For the new season Wiltshire moved the cut-off date from 1985 to 1990, albeit without the big-engined turbo cars, and that has helped. 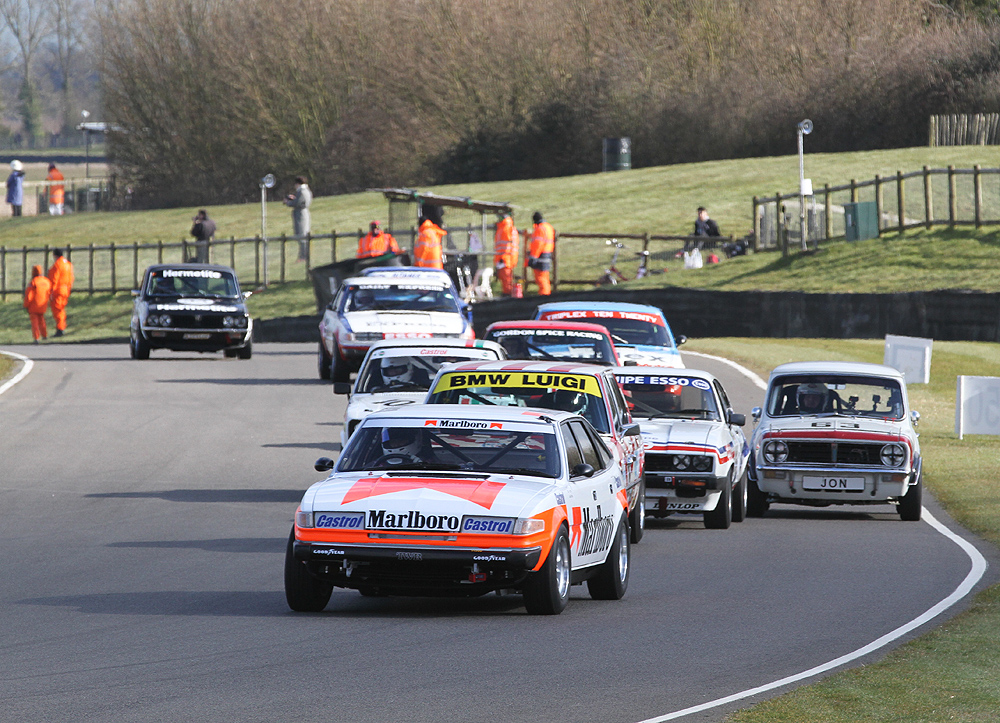 A measure of the true arrival of the HTCC is a 50-car entry for the Silverstone Classic race in July. The bulging entry covers Group 1, Group 2 and Group A cars, with a special Tony Dron Trophy for the Group 1 cars. The entry will include a dozen 3-litre Capris, eight Rover SD1s, two Chevrolet Camaros and a gaggle of smaller-engined cars.

This is all great news for fans who remember the days of Gordon Spice, Stuart Graham, Andy Rouse and Win Percy. Of course, the explosion in interest has also helped those who had cars tucked away in garages and genuine period cars with strong histories are now selling up in the £100,000 region.

Nevertheless, the racing is excellent and the Goodwood action shows that this era of touring car can deliver tremendous action. Now it has finally arrived, racing for touring cars of the 1970s and 1980s is here to stay.