This Lola T360 F2 #HU18, driven to victory by Tony Trimmer at the start of the 1976 Formula Atlantic Series, is set to be auctioned by Silverstone Auctions at Race Retro on February 23. With an estimate of £60,000-£70,000, its racing pedigree is clear with a recently restored Cosworth BDG engine, comprehensive spares and FIA paperwork making it eligible for Historic F2, HSCC’s Derek Bell Trophy and, with a little bit of work, Formula Atlantic specification races.

Ted Wentz, 1973 Formula Ford champion, came to drive #HU18 as his Lola T360 #HU07 was written off in testing in 1975 by Roy James, the great train robber. Lola loaned him HU18, which was then driven to two wins by Tony Trimmer at the start of the 1976 British Formula Atlantic Series at Brands Hatch before Mike King took over for the rest of the season. 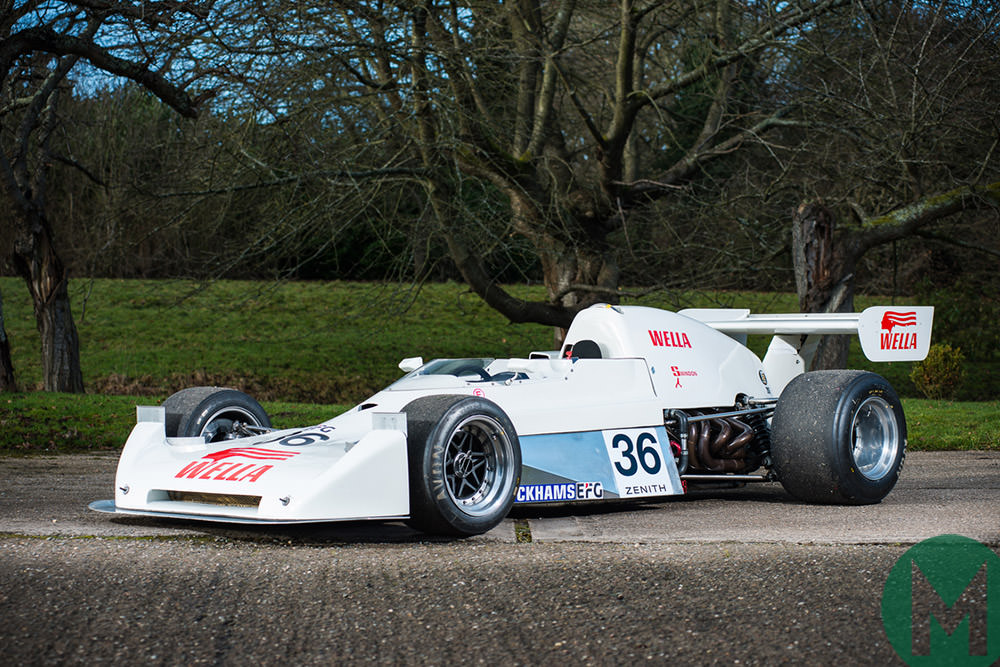 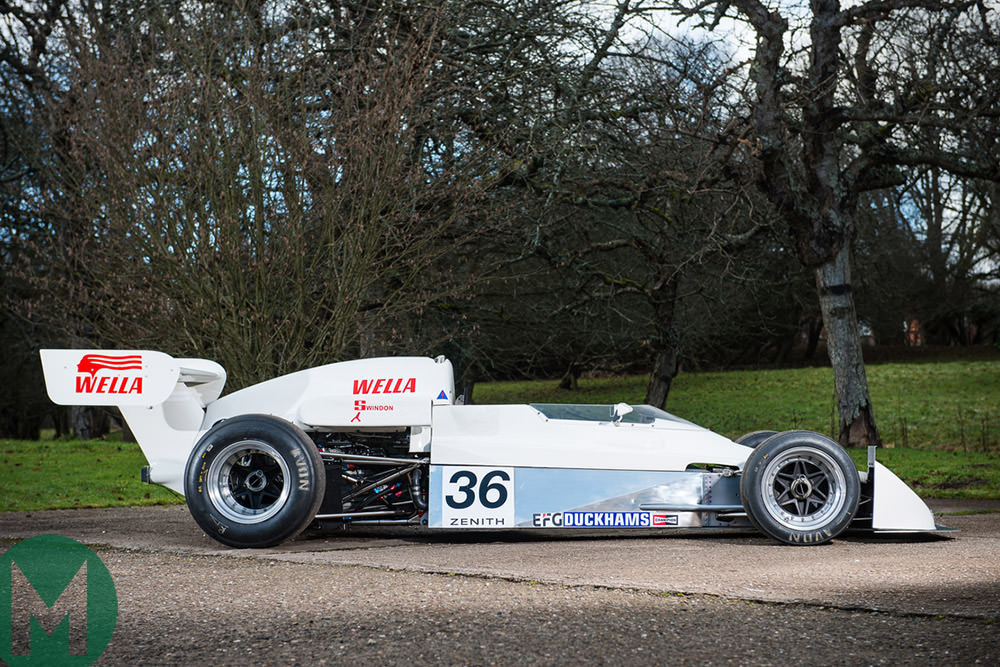 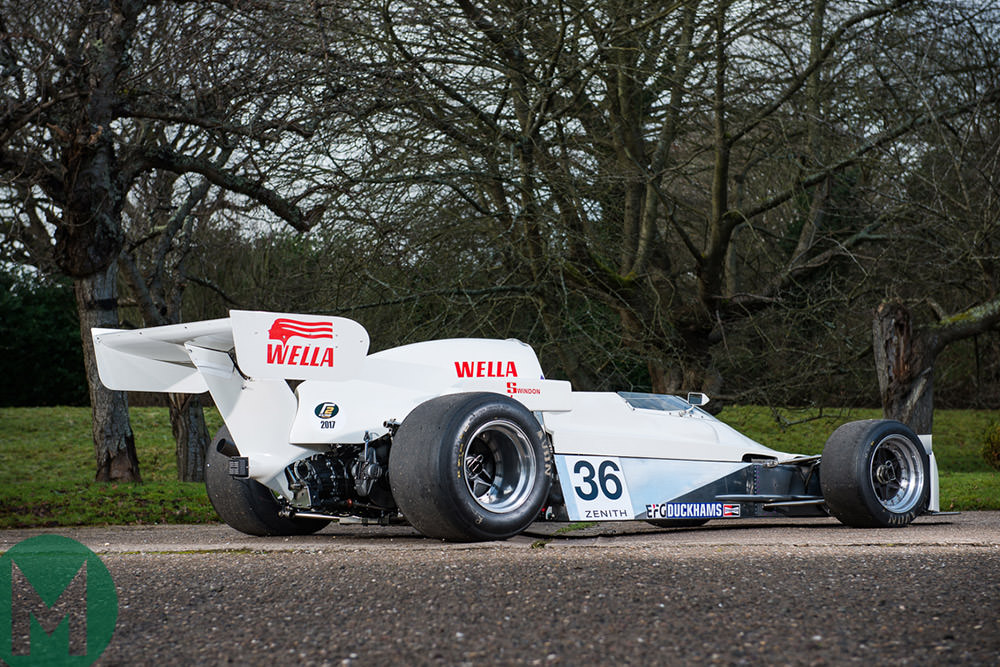 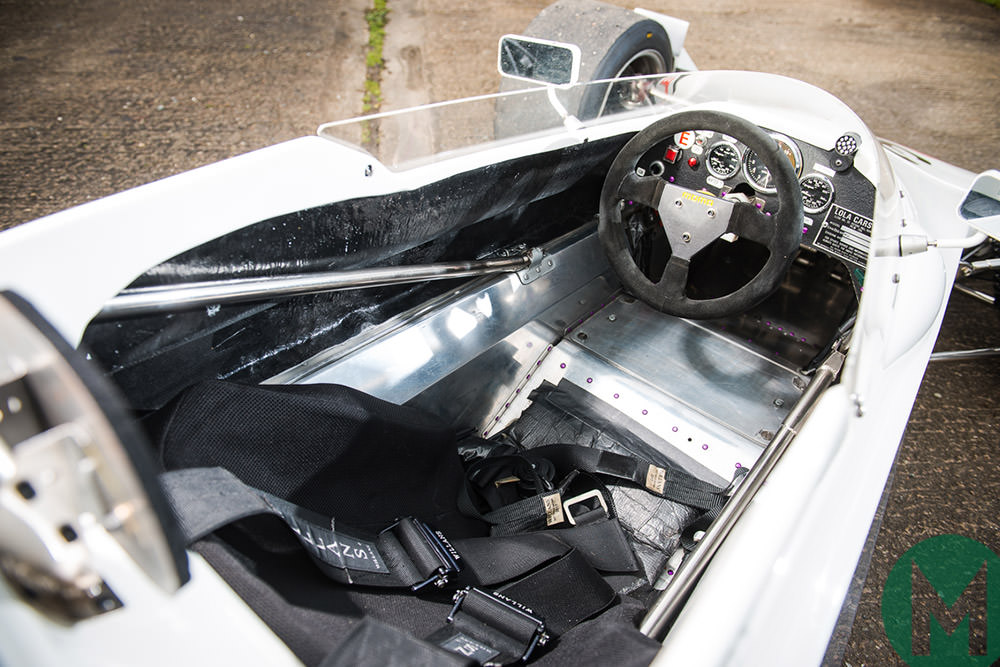 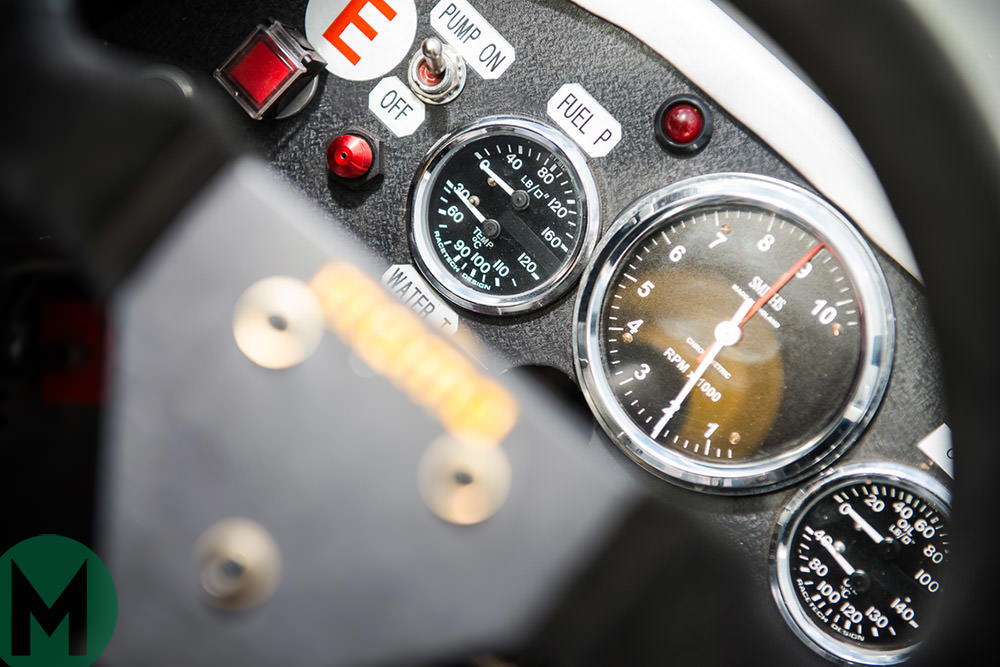 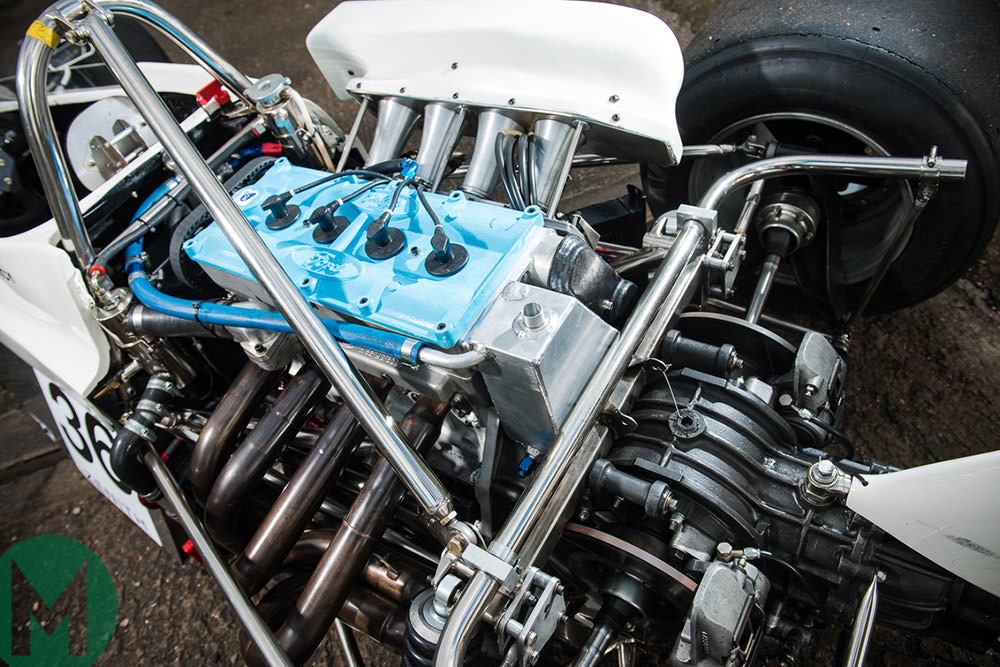 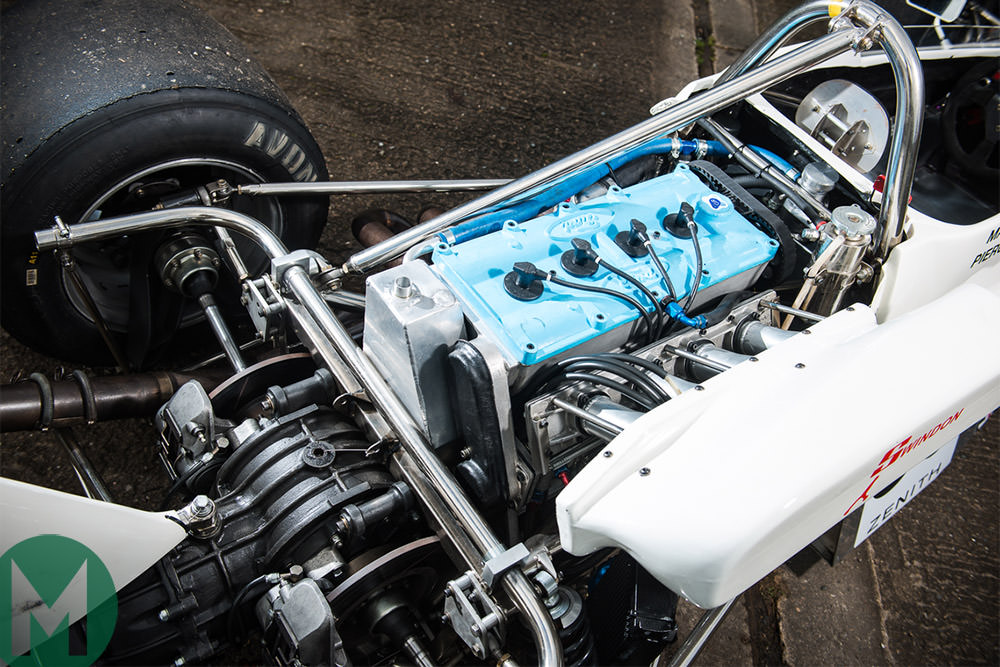 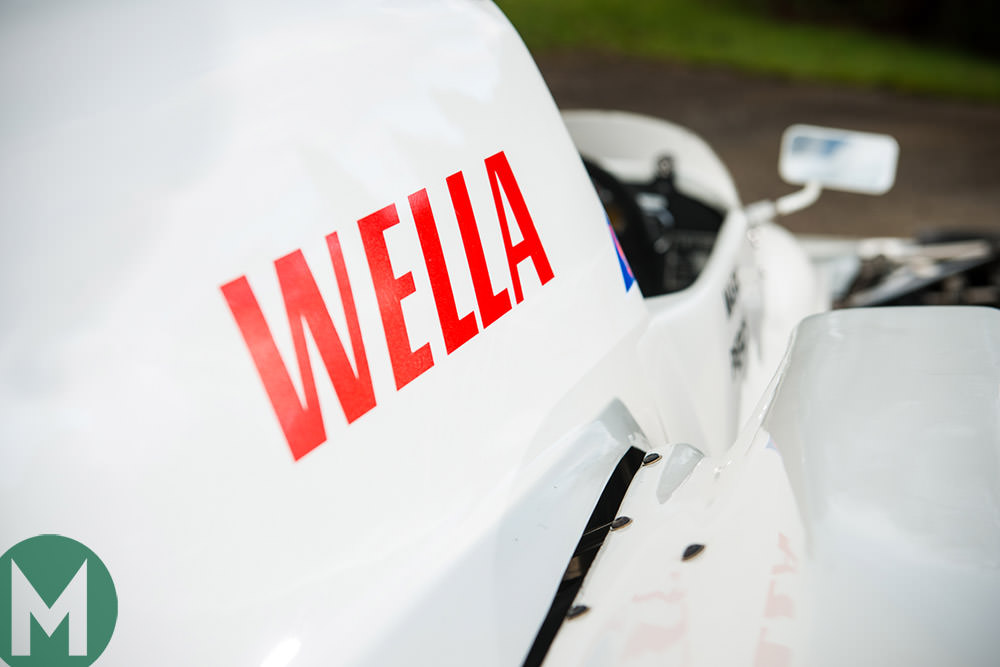 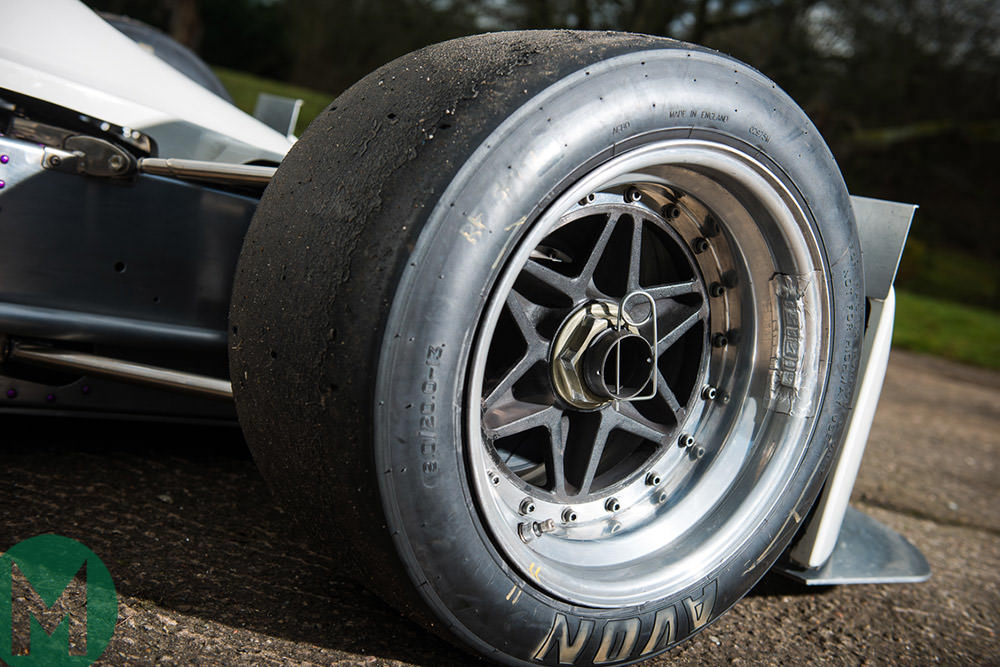 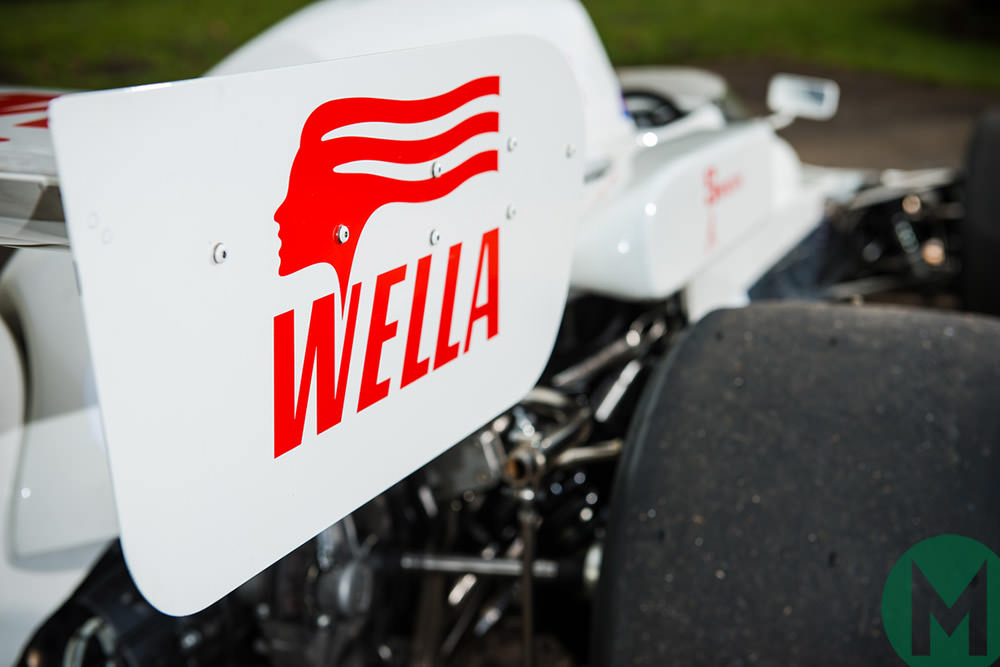 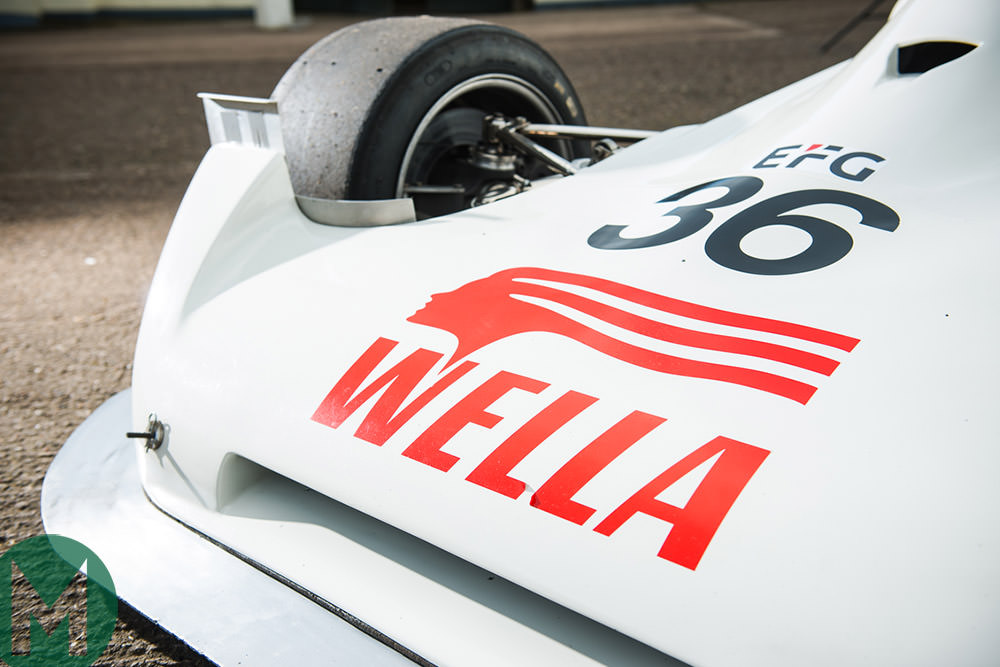