A historic Porsche Carrera 3.0 RS is up for sale, with a backlog of incredible results from the biggest of stages to historic rallies.

This 1974 Carrera RS boasts a number of stand-out results since its creation, including podium finishes in its class at the Le Mans 24 Hours in consecutive years.

In 1976, Alain Cudini and Raymond Touroul piloted the Porsche to sixth overall at that year’s Le Mans and runner up in its class. The following summer, the line-up of Christian Gouttepifre, Philippe Malbran and Alain Leroux took the car to second in class and 10th overall.

One of just 55 examples built to the Carrera specification that met the homologation requirements, its success extended beyond the endurance scene, with rally pedigree to go alongside it.

Class victory in the 1976 Rallye Automobile de Monte-Carlo was the first in several rally wins. Further victories at the Rallye Critérium des Cévennes, 6 Heures de Dakar & Tour de France Automobile makes this example better-travelled than most gap year students and a haul of trophies to match.

Between 1980 and 1983, the car took part in over 30 rally events, demonstrating its appeal and pedigree.

In 2012, the car was stripped back to its metal base and repainted in the original Grand Prix White colour. The machining and build of all mechanical components and a rebuild of the original engine to exact specification was completely photographed and documented.

The car continued to be entered into historic events throughout the previous decade, picking up a class win at the Tour Auto Optic 2000 in 2015, and its FIA Historic Technical Passport remains valid.

Throughout its history and changes of ownership, every detail has been documented and is included with the sale of the car.

Race results as well as restoration and maintenance carried out on the car has been meticulously recorded, and a spares package and back-up racing engine is also available as part of the sale.

Its well-maintained state, total recording and detailing of its history combined with its motor racing pedigree and eligibility for historic events makes it a sought after racing car.

The value the car is expected to go for has not been disclosed. 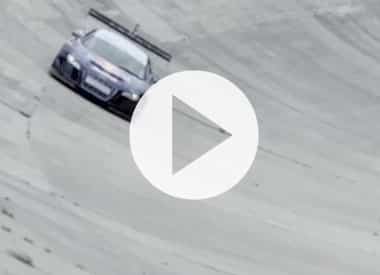 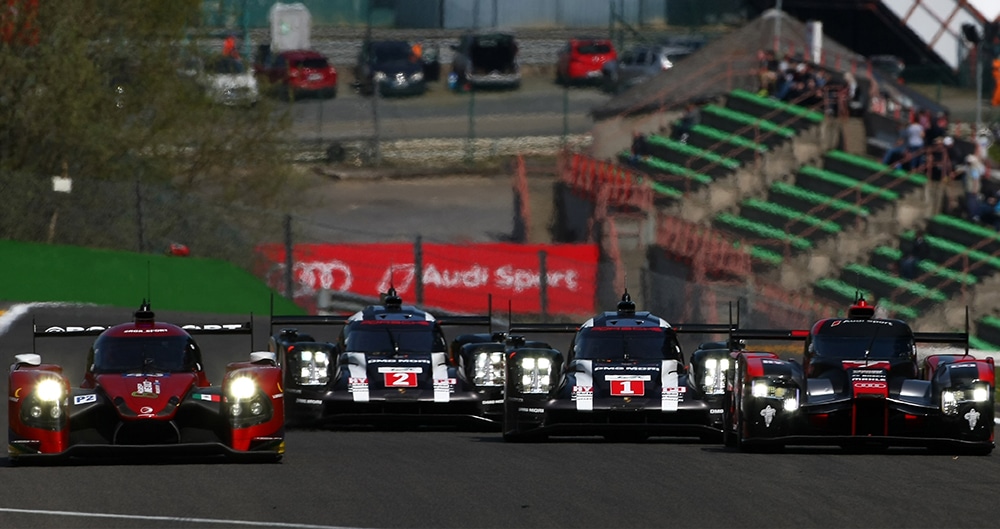 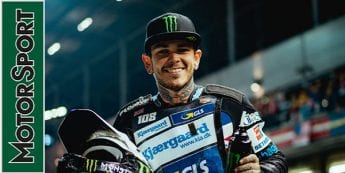