Motor Sport has a special interest in this multi-class historic series, which features a three-hour relay and up to 80 race entries 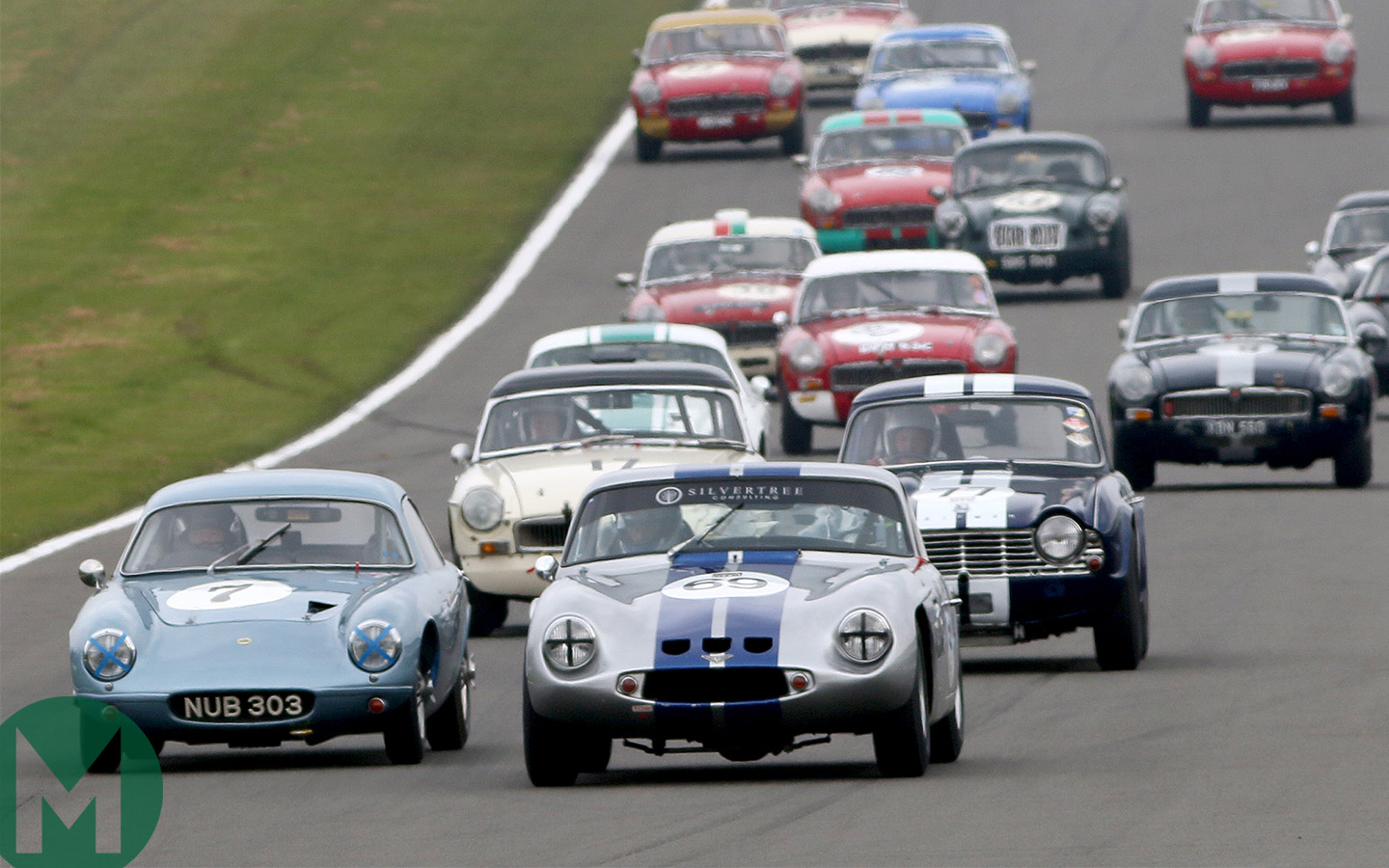 Maintaining a high-standard of competition and car preparation whilst ensuring that racing is accessible and gentlemanly is a challenging balance for a race series to strike – but it’s one that the Equipe GTS series has pulled off rather well.

Open to pre-1966 GT cars, Equipe GTS is renown for drawing new competitors to historic racing each year and the size of its grids speak for themselves. 2017 has been a record-breaking year for the championship, with 54 cars running at Brand Hatch’s double-header in late April, whilst a remarkable 80 entries have been secured for the races at Silverstone’s MGLive! event in mid-June. Such numbers are astonishing, but it’s easy to see the draw.

An entertaining mix of pre-1966 GT racers spread across five classes make for spectacularly close racing, defined by its exceptional camaraderie. Diverse competition ensures that everyone has someone to race against, with power classes ranging from sub-1150cc through to 2700cc. Seven rounds take place on Britain’s best racetracks and in early June the circus contests a double-header at Zandvoort in Holland, but the championship’s flagship is its season finale: the Equipe 3 Hour Classic Relay.

Inspired by a series of races which ran at Sebring in the mid-1960s, the relay is the only long distance team event in the UK dedicated to pre- ’66 historic cars, open to both GT and GTS cars of up to 3-litres, as well as touring/saloon cars of up to 2-litres. Held in late-September, teams of between two to four cars take part, alternating throughout the relay to avoid stress on the cars. The result is a race where team strategy and driver changes are key, catalysed by the running of a handicap system which ensures races are close and tight, right to the flag. 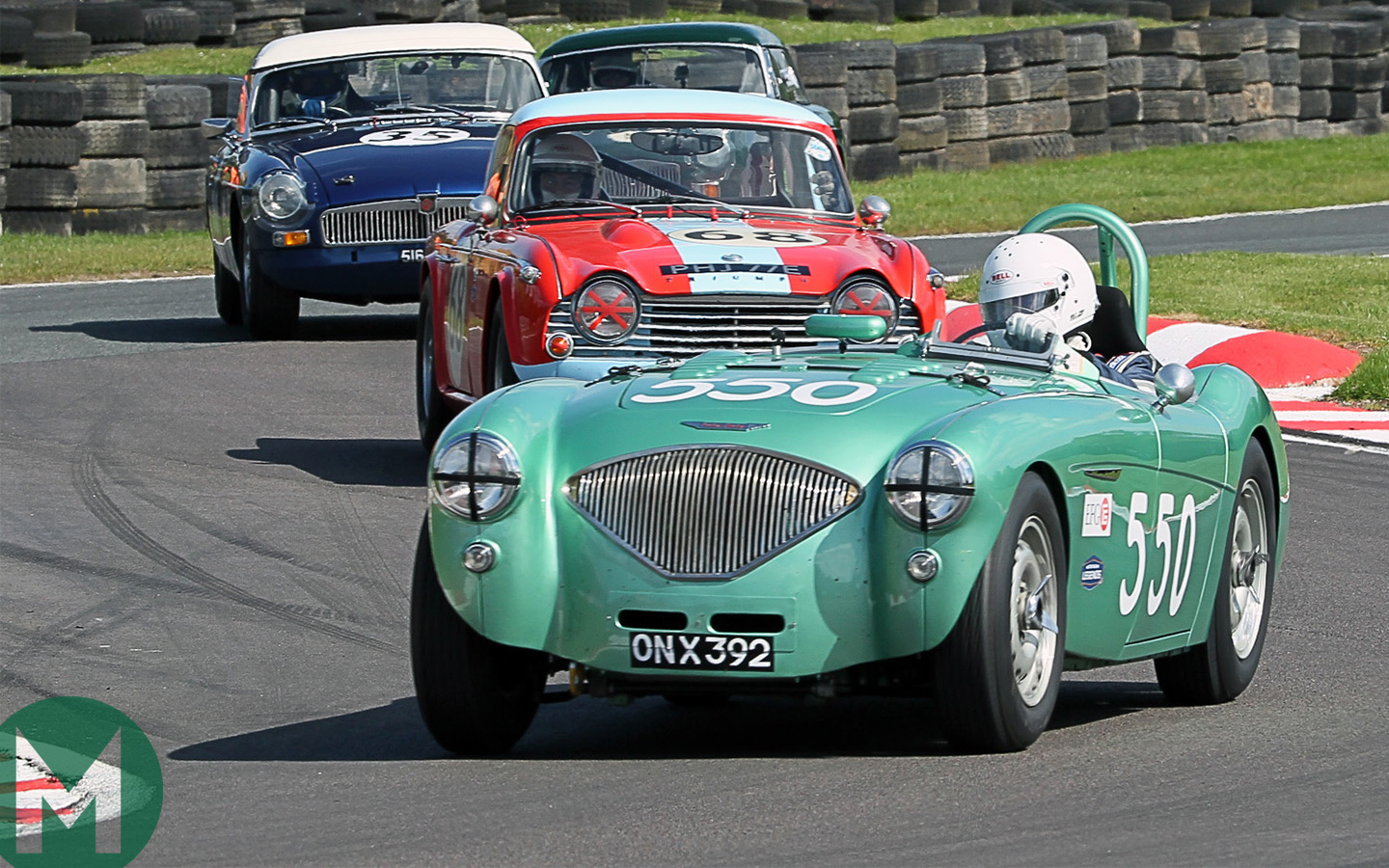 But there’s more – Motor Sport has a special interest in this year’s championship. Entering the rounds at Snetterton in July and Oulton Park in September, Motor Sport‘s editor Nick Trott will partner web editor Ed Foster behind the wheel of Ed’s MGB – and Ed will join Silverstone’s record entry in late June too.

They’re no race rookies – Ed has the Spa Six Hours and a podium at Le Mans Legends under his belt (third of three entries, we should add) whilst Nick has raced in the VW cup – and their humble MGB has an impressive race pedigree too. Chassis BRX 855B that they will race is the ex-Roger Enever/Alec Poole Works car, which began life at MG’s Development Department in Abingdon. In its hayday, the car secured a very creditable 3rd position behind a Shelby Cobra and a GT40 at the 1966 BOAC 500 at Brands hatch – its first result of note – backed up by leading the first 80 hours of the Nürburgring 84 Hours marathon in 1966. A broken half-shaft ultimately denied them cruelly, but class wins at Monza and Spa in 1967 (the car arriving at the latter towing its broken down support vehicle) cemented its pedigree.

Acquired by Ed’s family in 2005, the MGB – which rolls through corners on a seemingly precarious three-wheel wobble – will once again turn wheel in anger in the capable (we hope – we’ll find out) hands of Motor Sport’s editorial team. Motor Sport will be covering the remainder of the 2017 Equipe GTS season and reporting on the fortunes of Nick and Ed in their racing exploits.