The Monaco Grand Prix Historique (13-15 May) is a truly special event on the historic racing calendar, delivering a massive challenge and an incredible atmosphere for the racers. 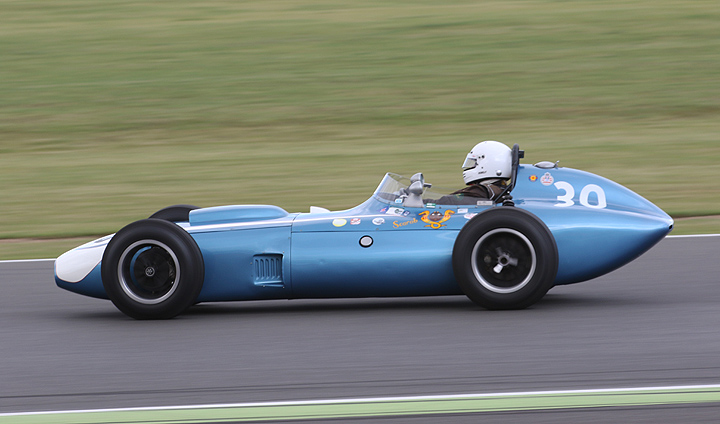 Among the field for the pre-1961 Grand Prix car race will be the rare front-engined Scarab of Julian Bronson, a driver with an enviable record around the streets of the Principality.

Ranged against a field that includes four Maserati 250Fs and four Lotus 16s, Bronson is chasing a fifth Monaco victory on the back of four previous wins at the wheel of ERAs. The Monaco race is the focal point of his season in the car conceived and built by Woolworth heir Lance Reventlow. Fittingly, the front-engined Scarab design made its Grand Prix debut at Monaco in 1960, but it was too late to the party as Cooper and Lotus had already re-written F1 history by developing rear-engined cars.

1960 Monaco Grand Prix on the Database

Bronson’s chassis was the team’s spare, which was un-raced in period and later part of the Donington Grand Prix collection until Bronson bought it five years ago. Since then, despite some engine frustrations, he has developed it into one of the fastest front-engined cars still racing.

“I went to Monaco in 2014 with the Scarab and we just had problems all weekend and retired after three laps. It was just a disaster. I’d just love to do it one more time at Monaco,” said Bronson. “Monaco is the absolute focus for this season. I love the place and I like street circuits. The car was staggeringly good round Pau so I hope that will translate to Monaco. I think we’ve got a good chance.

“We’ve put a lot of effort into being ready for Monaco and we tested at Silverstone recently with Monaco gearing. We’ve got milder cams in the engine, so that we come out of the corners quicker.

“It is a tricky circuit, but so are all street circuits. You’ve just got to think of it as another circuit and not even think about the barriers. Don’t look at that; just drive the track like it was Silverstone. It is quite special and it’s a big deal to me.

“I’ve got 240bhp and they said in period that they had 235bhp. But it’s not about horsepower; it’s about torque and coming out of corners well. I use first gear off the line and then don’t use it again. Even in the ERA I geared it not to use first and I think it was the right thing. Tabac is the great corner and going through there in third in the ERA was exciting.” 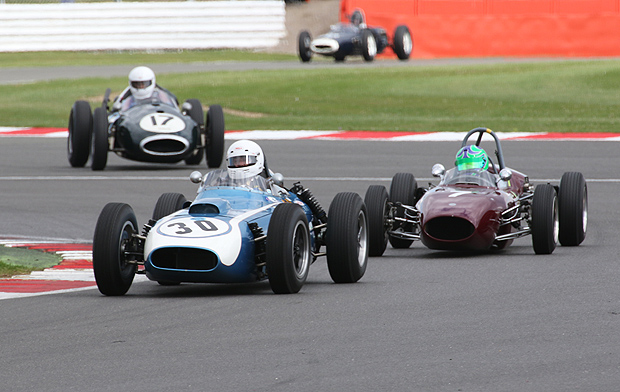